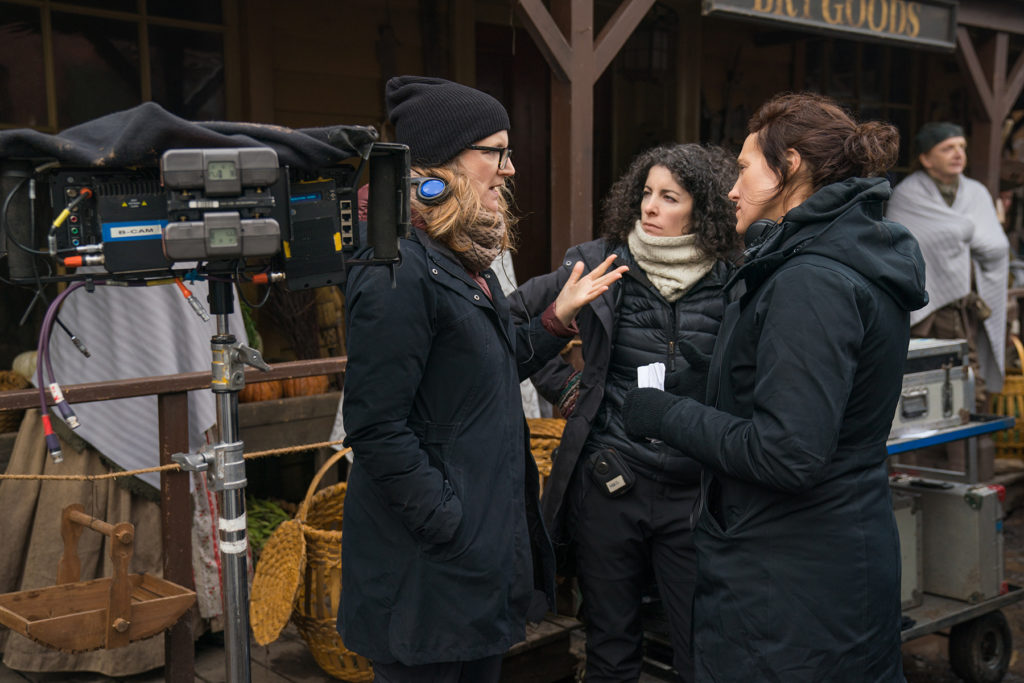 Updated 11/1/2018: Dates attached to December episodes and the possibility of no new episode on December 30th.

Updated 10/18/2018: Dates attached for the first four episodes and the featured photo from the first episode.

Updated 10/5/2018: Two new episode titles have come to light, but there are not episode numbers attached to the titles. They are “Man of Worth” and “Down the Rabbit Hole.”  These new titles are attached to photos released by Entertainment Weekly in the metadata.  To be less spoilery, please see the post to see the photos from those episodes.

As we approach the November 4th premiere of Outlander season four, more and more details are coming out, and that includes the synopsis, more official photos, press screeners have gone out, and now we have details on the episodes.  Below is the list so far of the episode titles (so far), writers, and directors for season four. 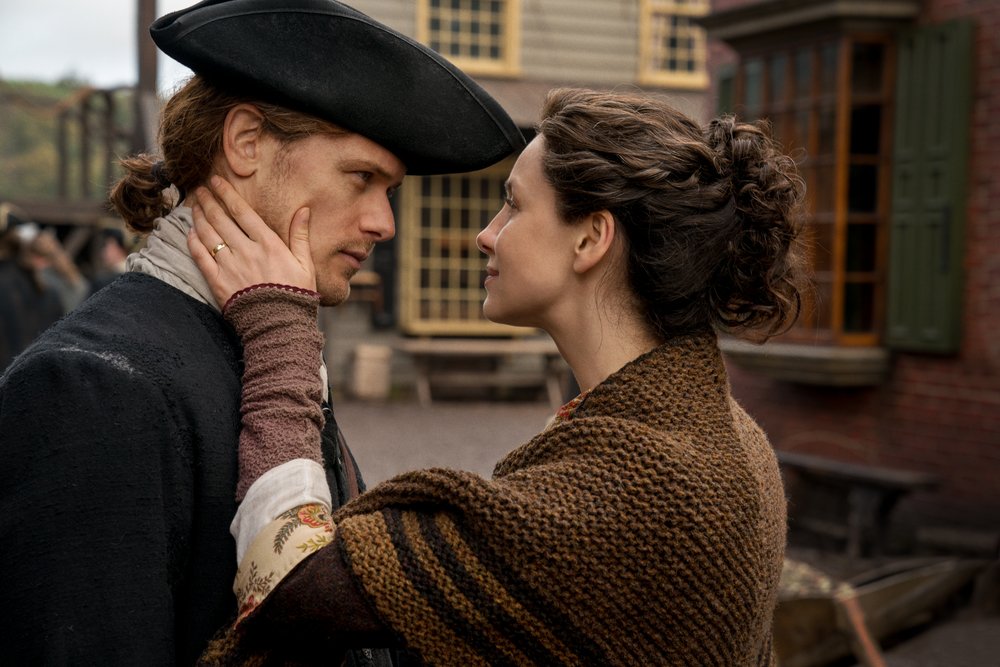 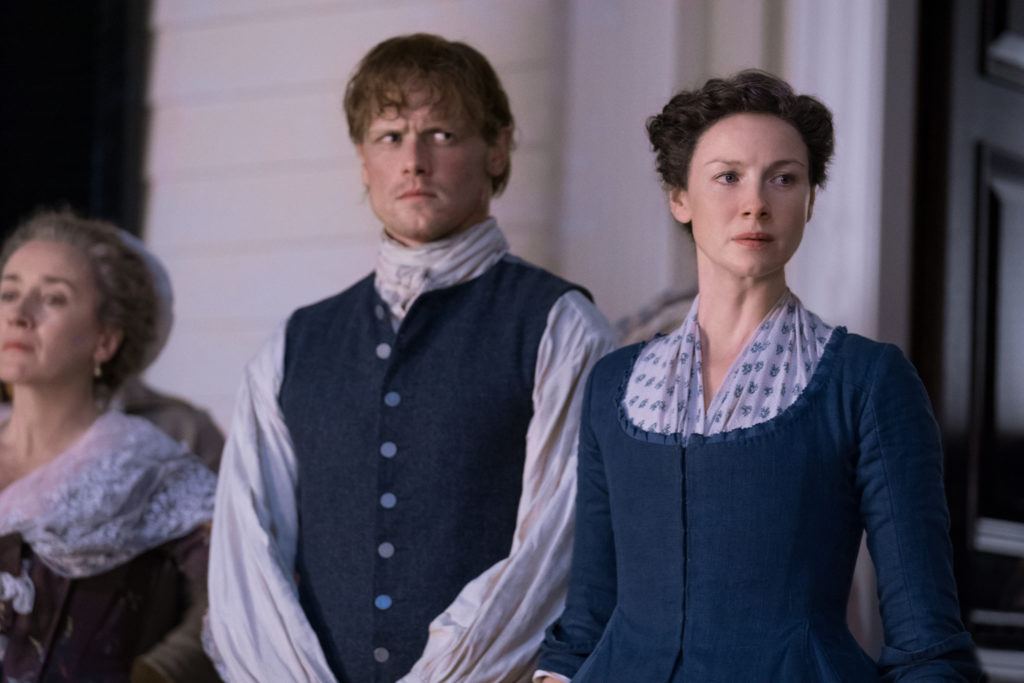 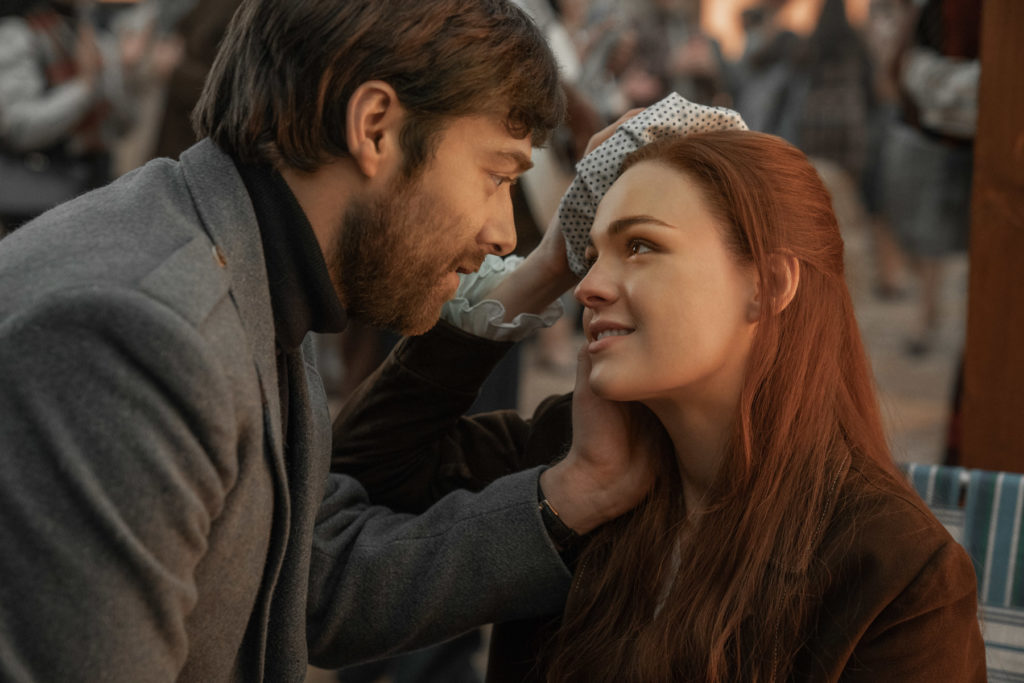 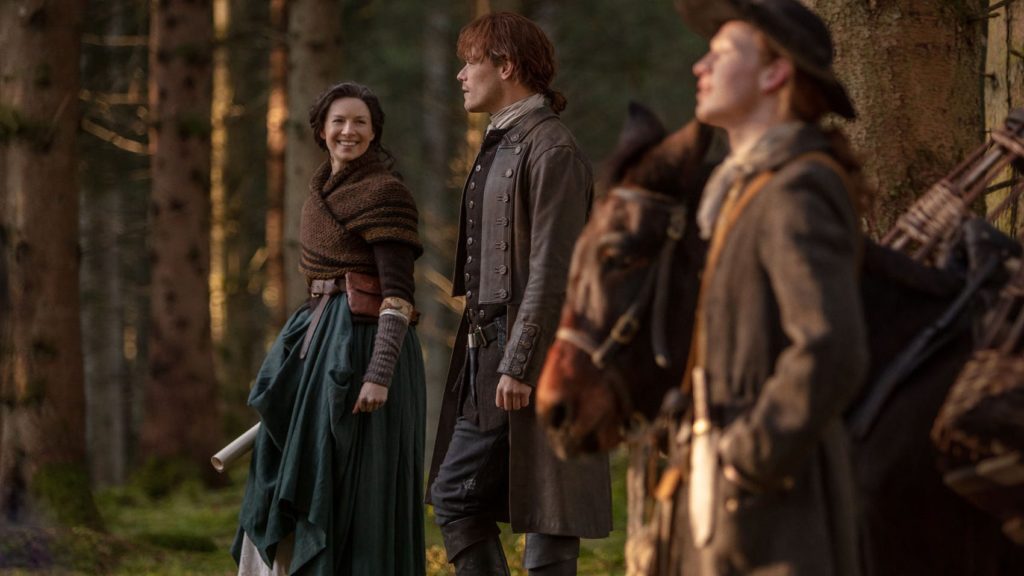 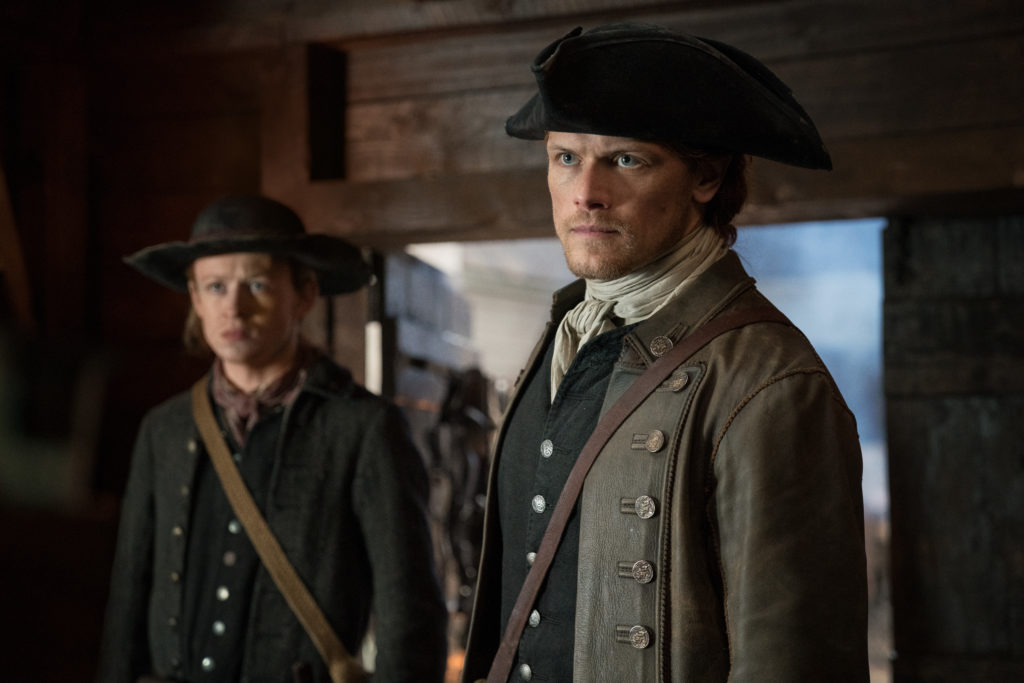 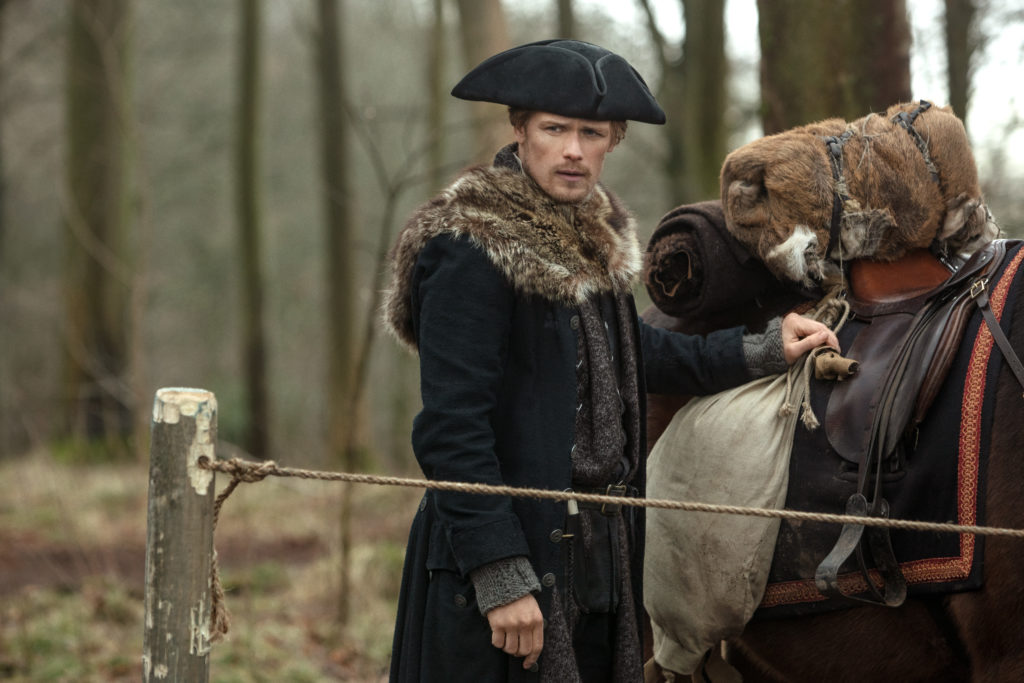 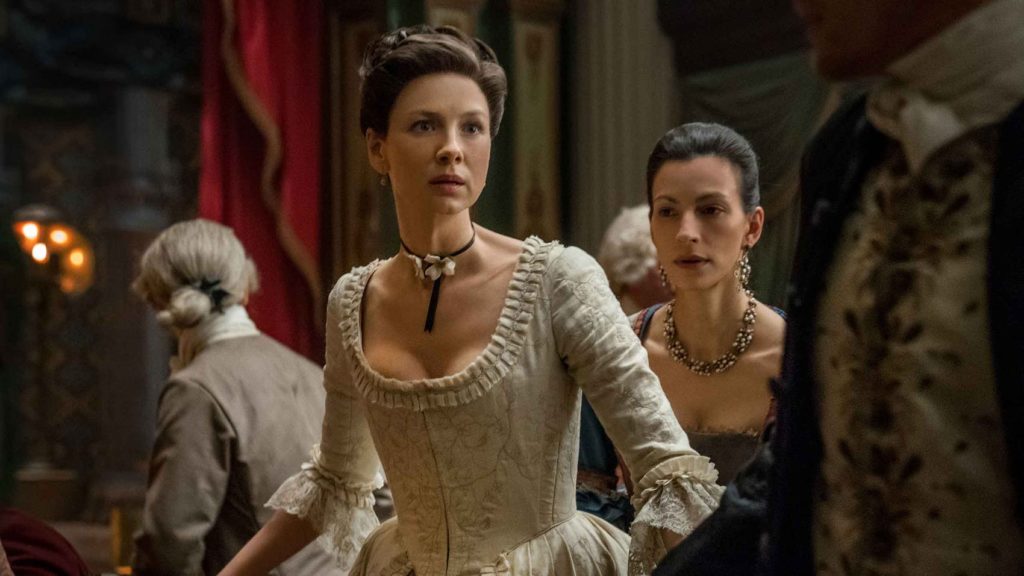 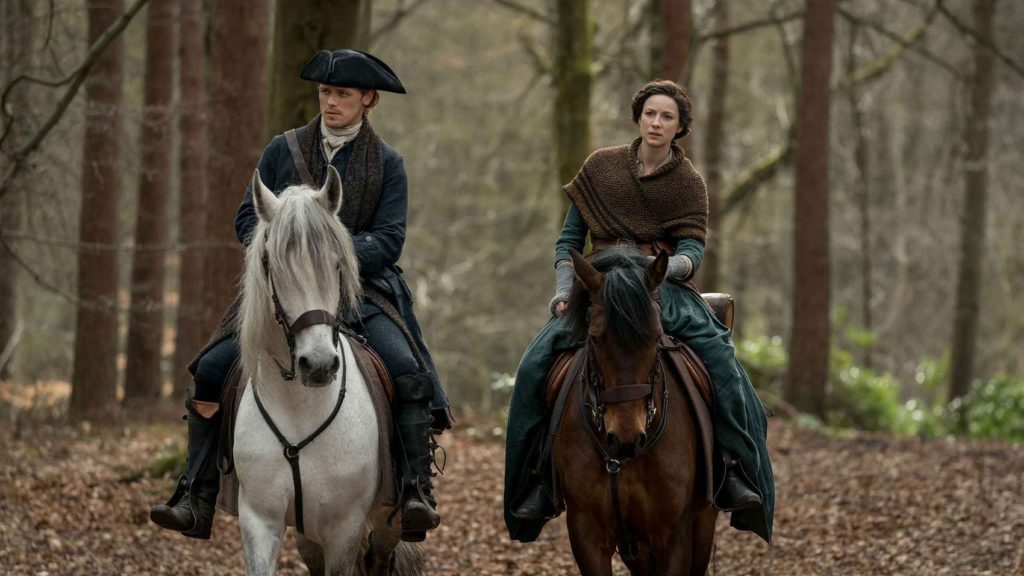 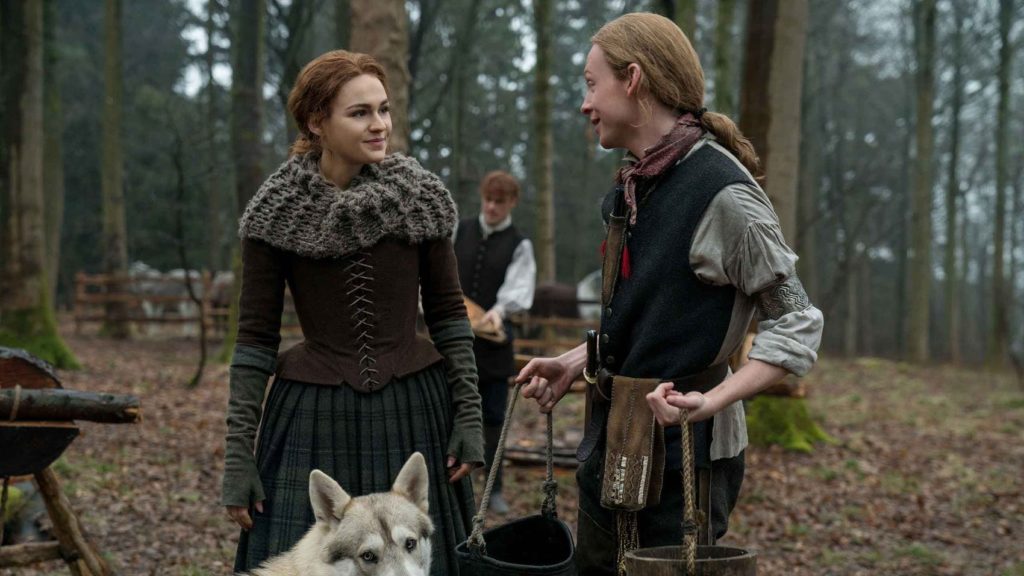 As you can see with that list, the only original writers from season one are Matthew B. Roberts and Toni Graphia.  Other than the new writers, the rest of the writers worked on season three.

The new directors (with no previous posts on them) are:

Beautiful morning on set with one of our new directors #DeniseDiNovi @Outlander_STARZ pic.twitter.com/ER8scBQgc9

Denise Di Novi – She is a producer turned director, but she is still producing films.  She has produced such notable films like Heathers, Edward Scissorhands, Crazy Stupid Love, and the upcoming Little Women adaptation.  She has directed an episode of Bones and Sneaky Pete and directed the film, Unforgettable.

Mairzee Almas – She has directed episodes of Iron Fist, Jessica Jones, Arrow, Smallville, and many others.  She is on Twitter and she has an official website. 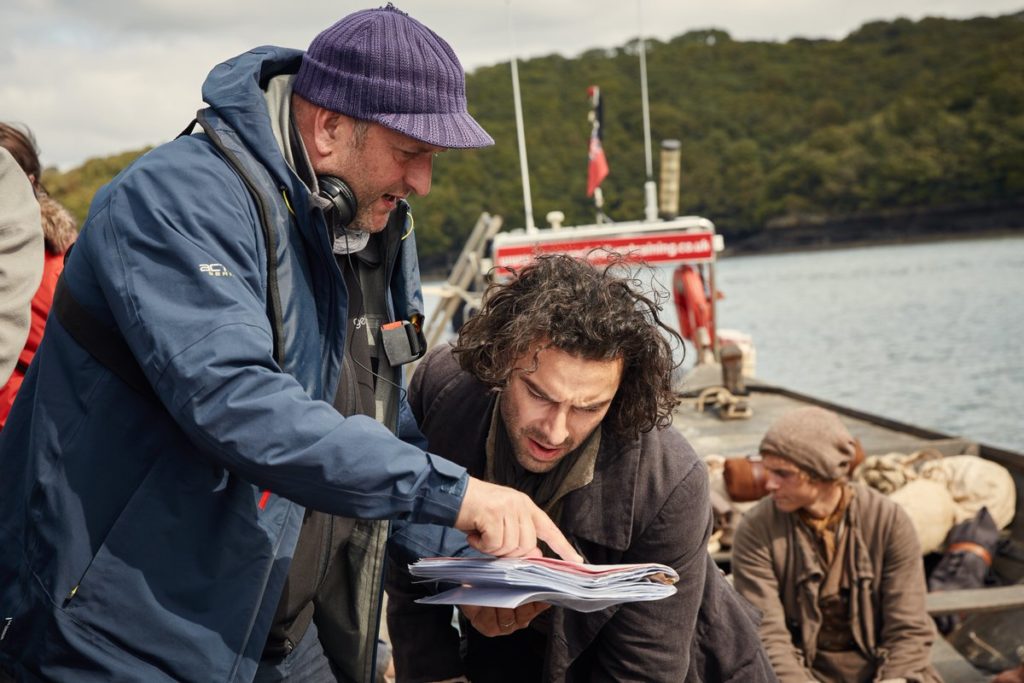 Stephen Woolfenden – He has directed episodes of Doctor Who, Poldark, and other series, and was a second unit director on both of the Fantastic Beasts films, Warm Bodies, and the last four Harry Potter films.  Stephen is on Twitter.