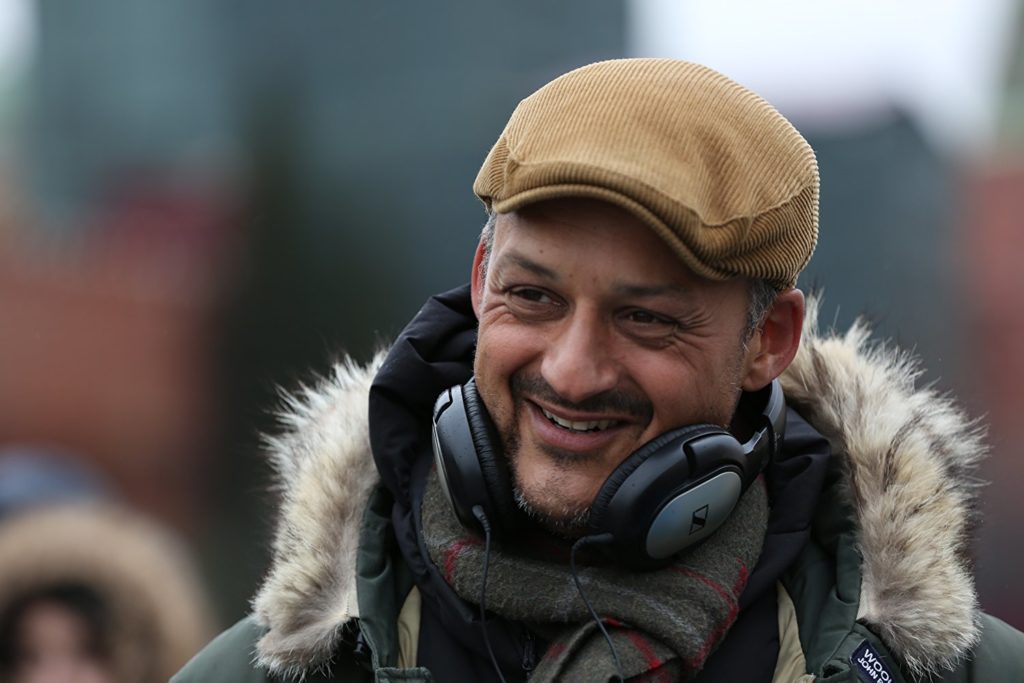 With season four shooting underway, I always wonder who Outlander will hire for the thirteen episodes.  Julian Holmes is directing episodes 401 and 402, the first two episodes of season four.

Julian Holmes has directed episodes of many different television series including Law & Order: UK, MI-5, and Beowulf: Return to the Shieldlands.

We would like to welcome Julian to the world of Outlander.