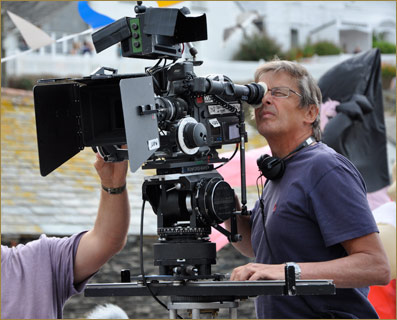 Ben Bolt has directed episodes of many television series including Downton Abbey, Doc Martin, Vikings, and iconic shows like L.A. Law and Hill Street Blues to name a few.  He has an official website and you can check out what other series he has directed on IMDb.