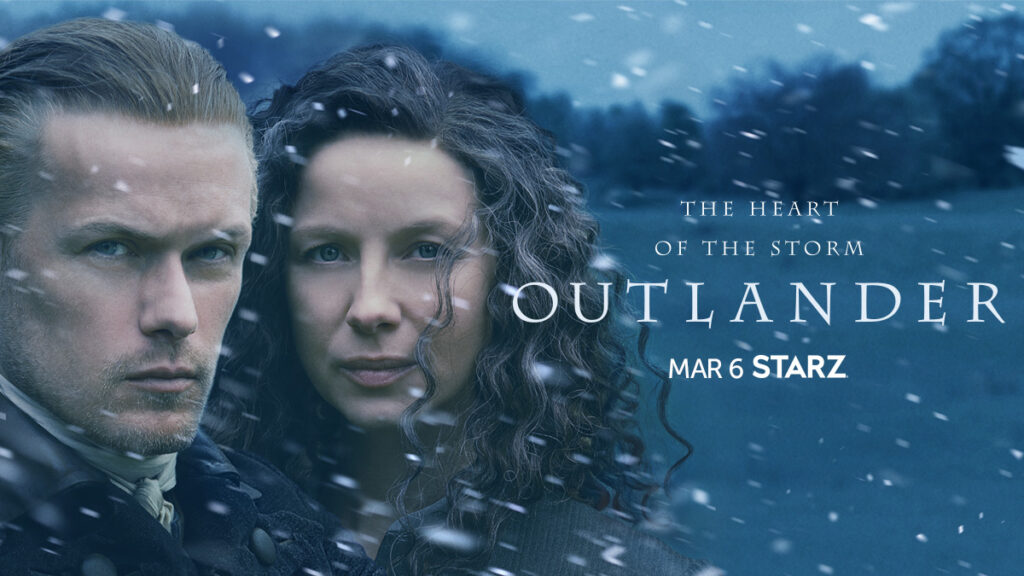 I feel like there has always been a struggle with Starz to release the episode titles for an upcoming season of Outlander.  Usually, they are spilled on social media or someone finding a writer’s agency page.  I guess after five seasons, Starz realized that fans do actually want to know the episode titles….along with the writers of the episodes and the directors.  Some of these season six episode titles were announced or discovered prior to today (Source 1, Source 2).

Here are the officially confirmed episode titles of season six of Outlander.

604: Hour of the Wolf (Chapter 36 of A Breath of Snow and Ashes is Winter Wolves)

606: The World Turned Upside Down (same title as Chapter 80 in A Breath of Snow and Ashes)