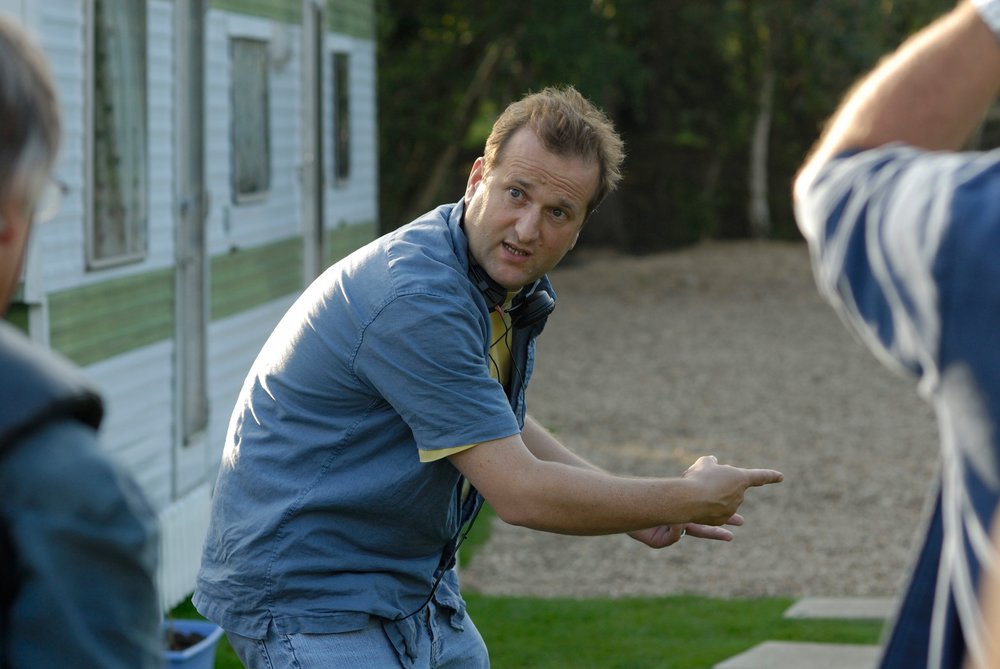 Director Stephen Woolfenden directed the season four finale of Outlander.  He was the only director in season four to direct only one episode.  He has been tweeting recently and tagging Jon Gary Steele, Outlander‘s production designer, and Patrick Conroy, a first assistant director on Outlander.  The most recent tweet seems to be from doing location scouts for Outlander, and this leads me to believe he will be directing at least one of the first episodes of the fifth season.

If all this is true, then welcome back, Stephen!