Two different locations in one day!  Well, at least we found out about them on the same day.  Outlander has been seen filming around Dunure Castle in South Ayrshire near the village of Dunure.  It is indeed on the coast and boats can be seen in the water, but I am unsure if they are filming or part of the scene.  In one of the photos, David Berry playing Lord John Grey may be one of the Redcoats, but it is hard to tell.

Like Craigmillar Castle, Mary Queen of Scots also visited this Dunure Castle for three days in 1563, and portions of the castle are from the 1300s.

One last photo from today's #Outlander shoot in Dunure pic.twitter.com/iHKHXQ9UVo 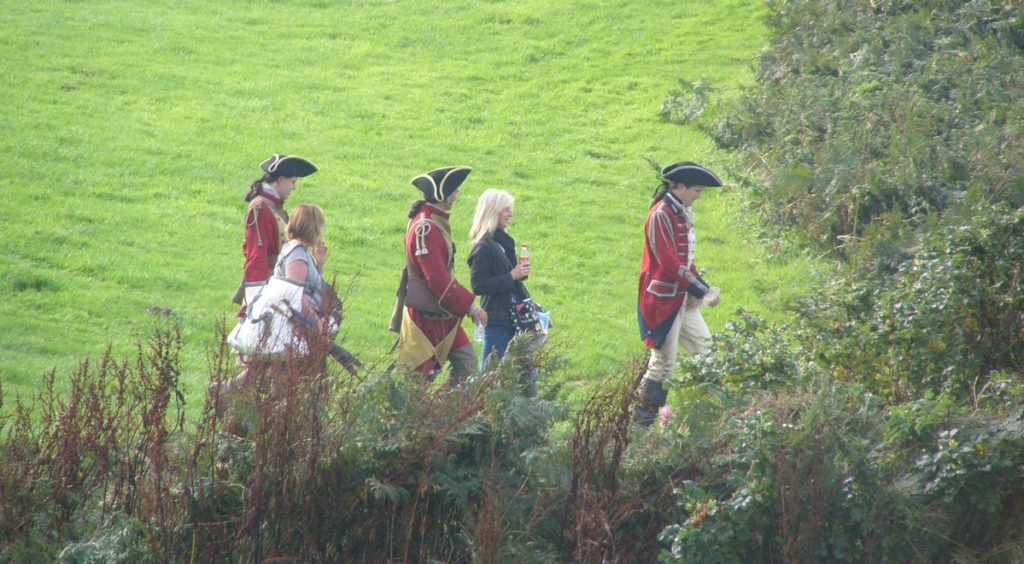 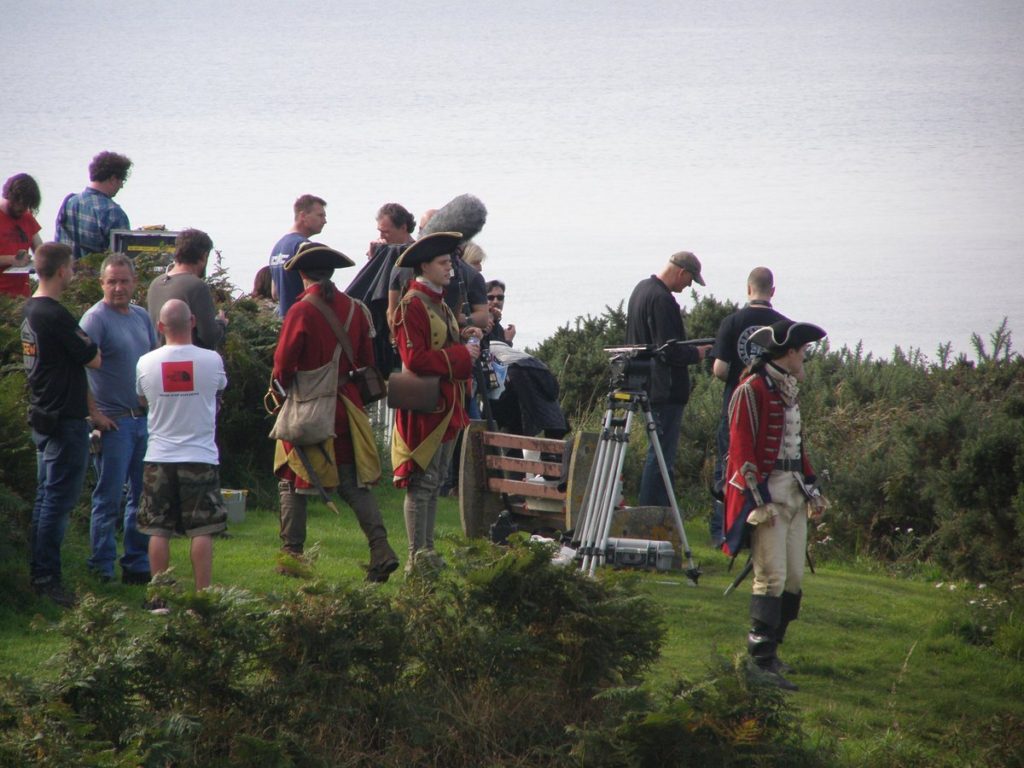 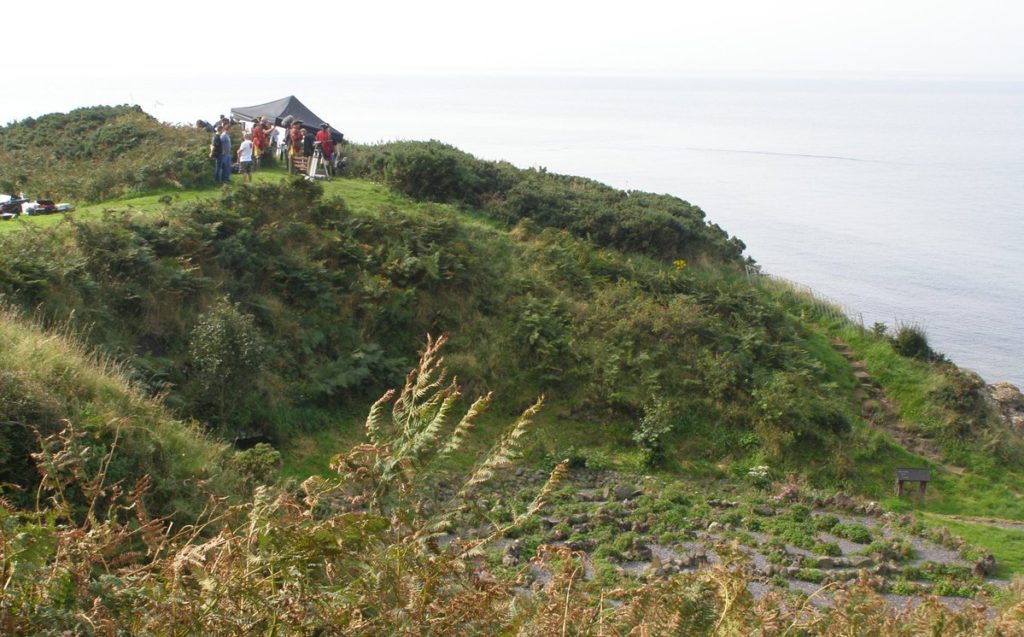 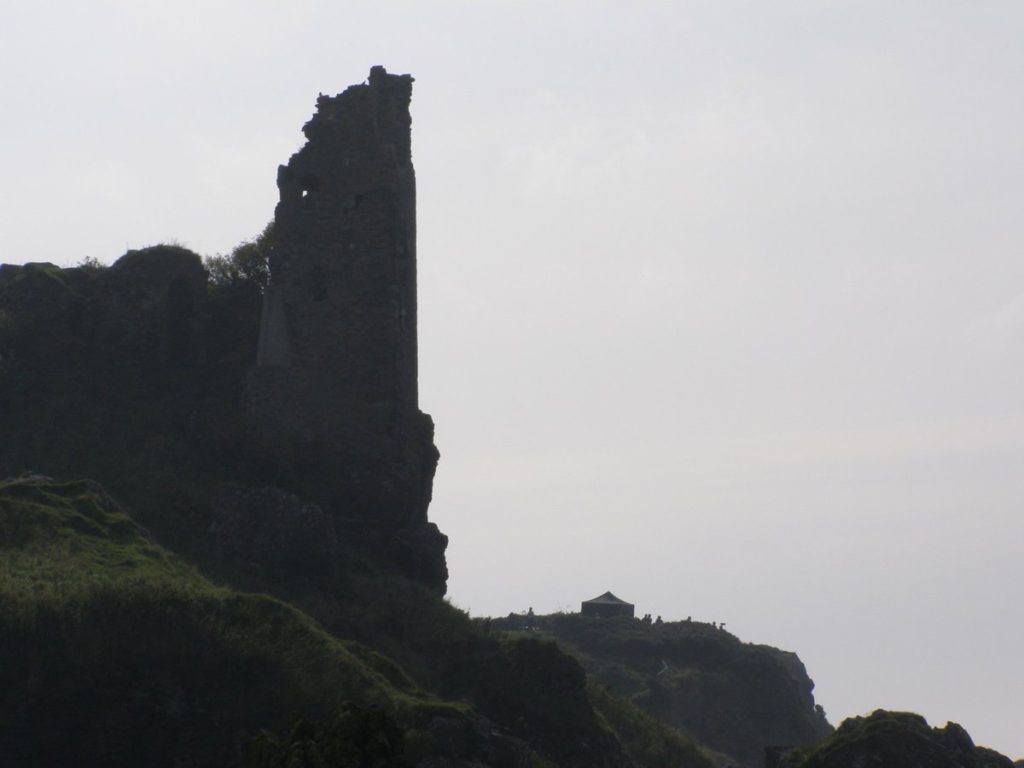 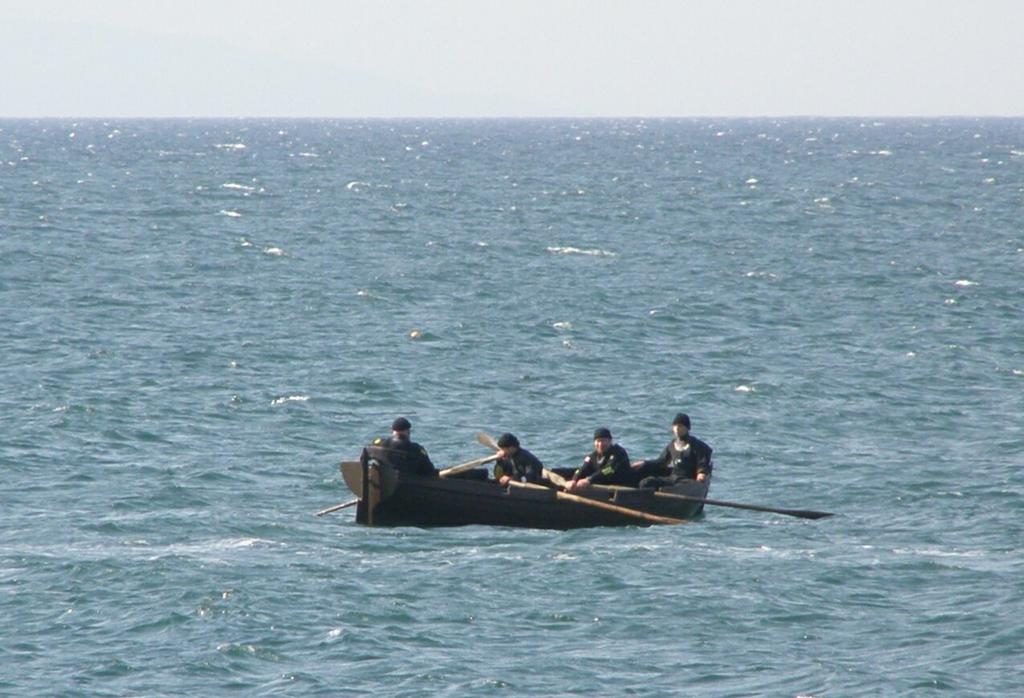 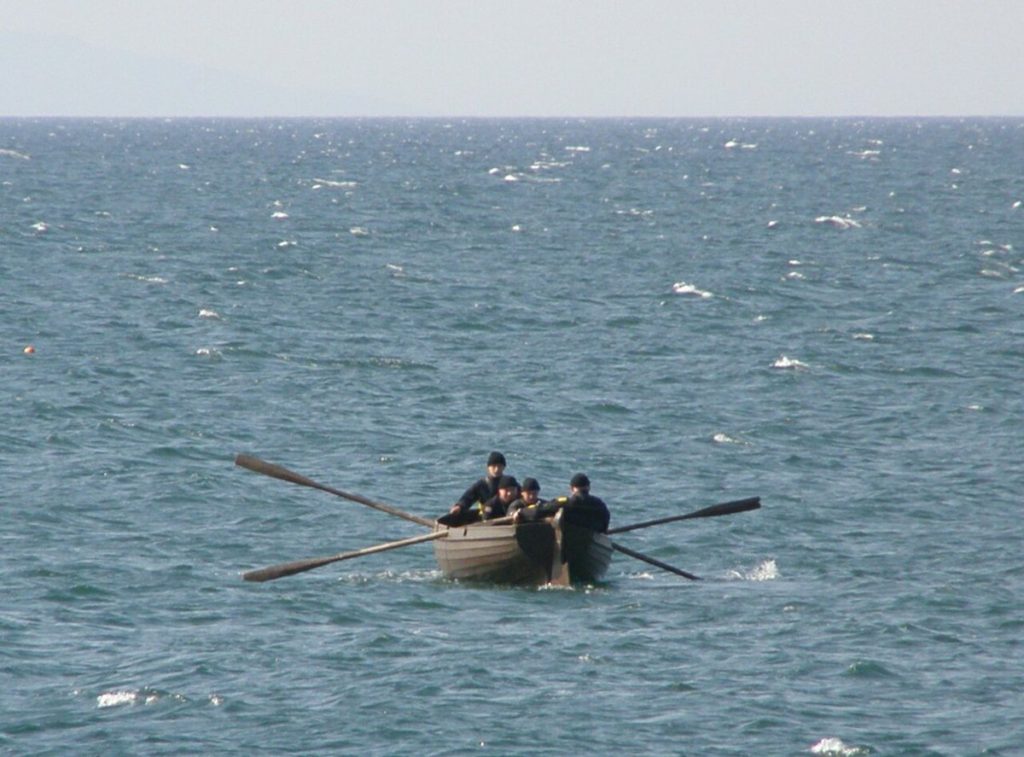 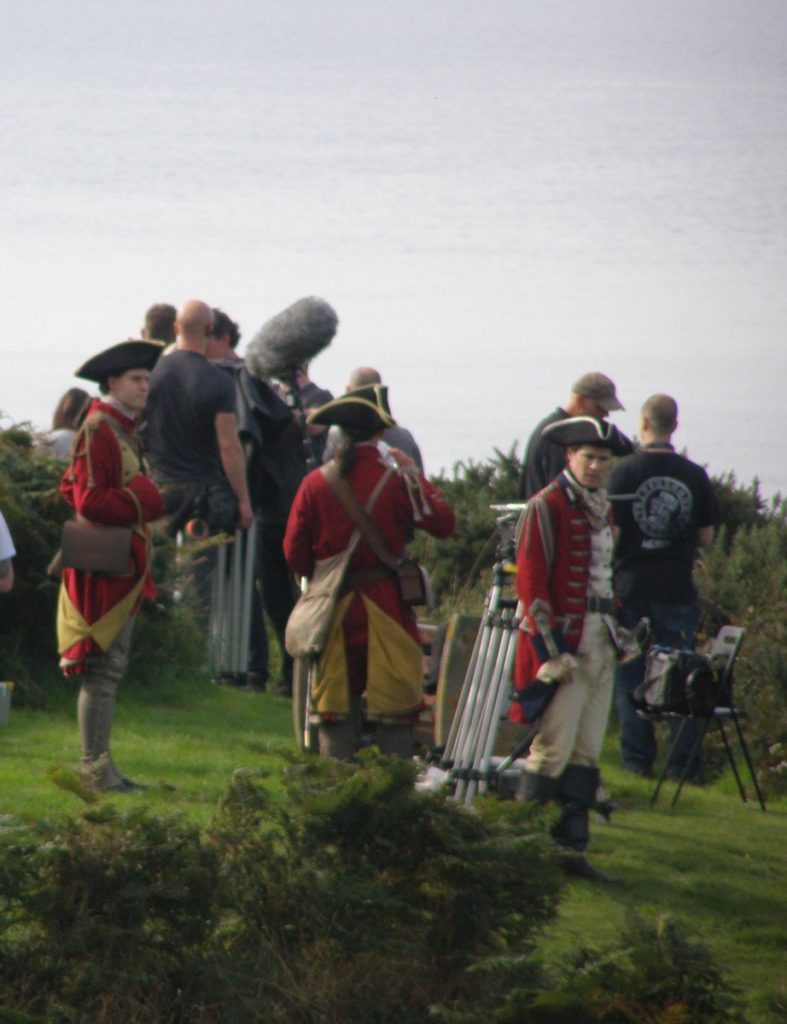