Outlander is continuing to film season three on a weekly basis, and filming has moved to Craigmillar Castle.  Sources are saying that it will stand in for Ardsmuir Prison, but nothing has been confirmed.

Craigmillar Castle is located in Edinburgh, Scotland and the original tower was built in the late 1300s.  Mary Queen of Scots stayed at the castle in 1566. 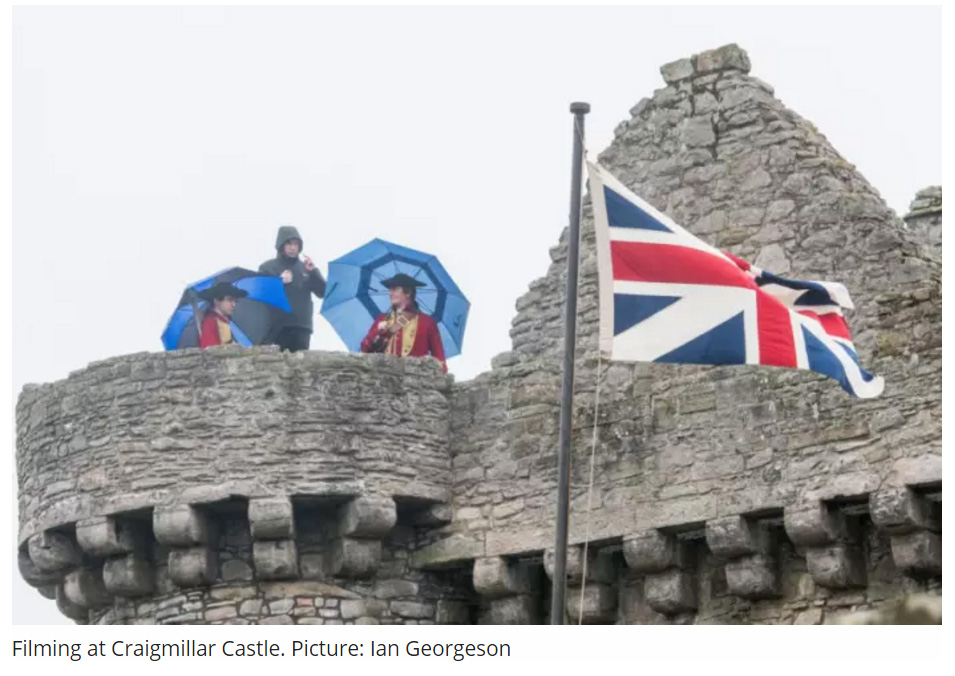 Please note that Craigmillar Castle will be closed from 5th-19th September inclusive. #hsclosure

@OutlanderFem uni has been so busy… this is as close as i got pic.twitter.com/bLk022HfiX 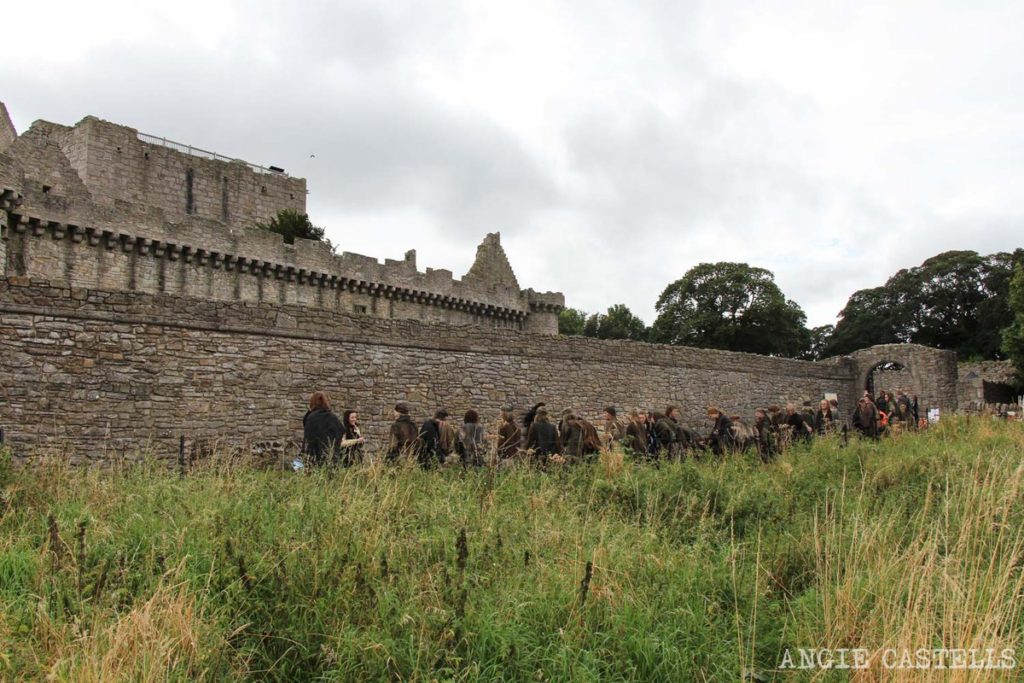 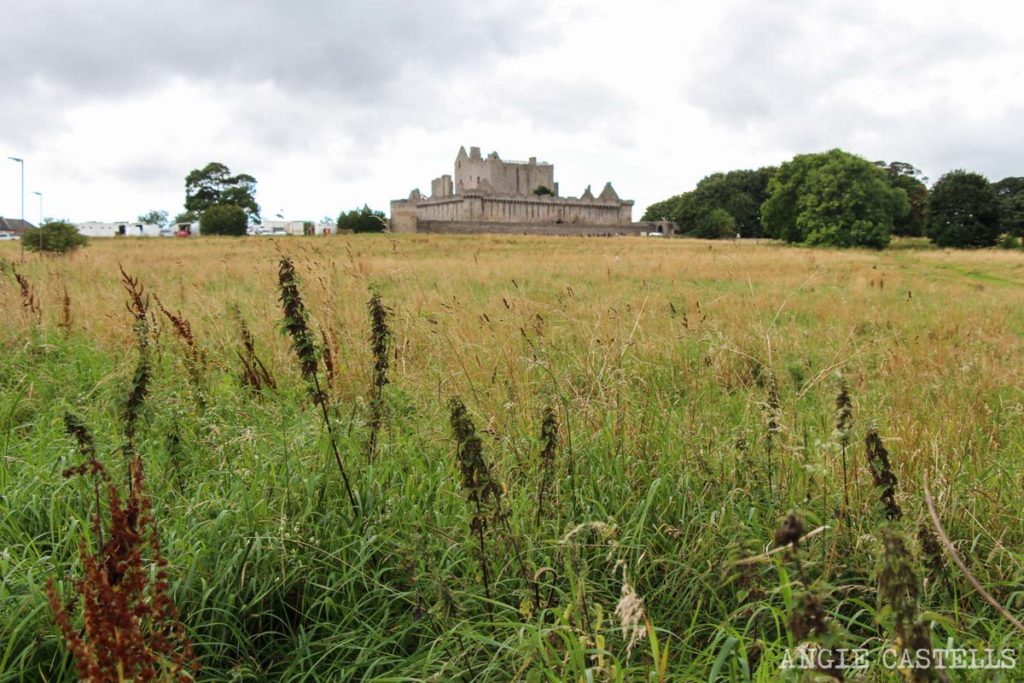 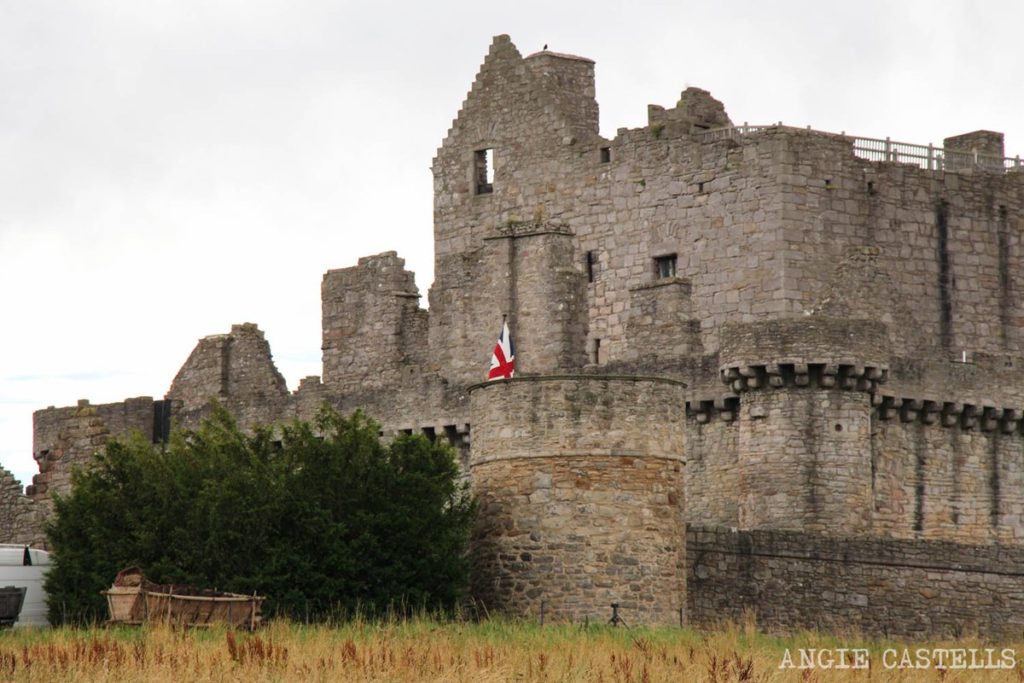