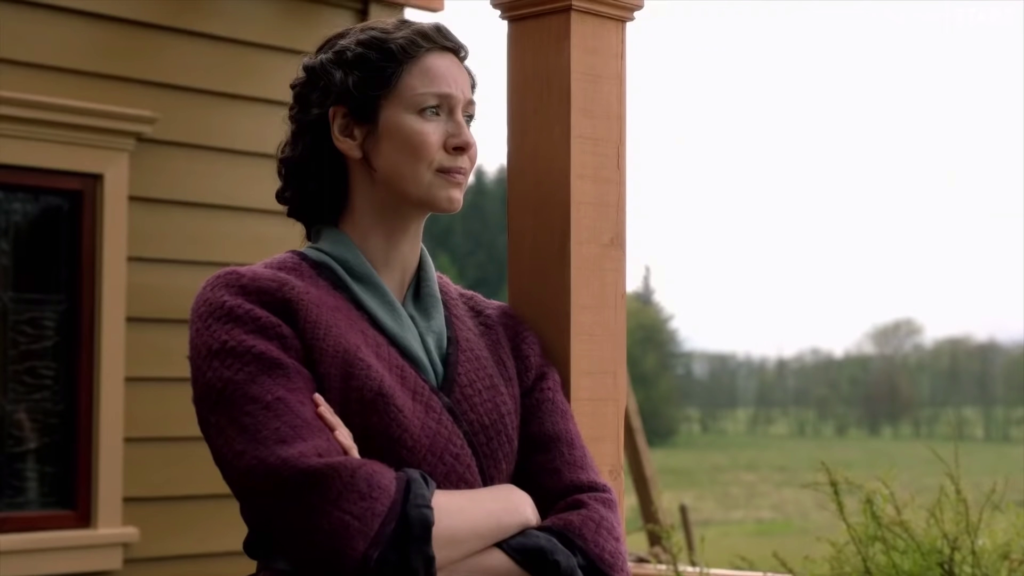 Matthew B. Roberts and Diana Gabaldon announced slyly today on Twitter that Diana has written another script for the television adaptation of her novels.  She wrote Outlander episode 511, the eleventh episode of season five.  The last block of season five filming began today, so the cast and crew only have two episodes left of filming.  Diana previously tweeted that they would be busy until November filming, so this timeline fits with what Sam Heughan tweeted today.

Diana hinted at her openness to writing a script for season five last July. She has already written one script for the show, episode 211, “Vengeance Is Mine.”

As we enter the last block of shooting Season 5, I can tell you it a big one! Some fantastic story lines and maybe some Murtagh too….! #EveryoneNeedsAMurtagh@Outlander_STARZ @duncan_lacroix1 pic.twitter.com/9NPHx3wyq7