Below are the official photos from the fourth episode of the fourth season of Outlander, episode 404, “Common Ground.”

Synopsis:  “Having been led by providence to Fraser’s Ridge, Jamie, Claire and Young Ian begin to build a home in the Blue Ridge Mountains. But their efforts are stymied by unwelcoming neighbors and a bloodthirsty bear that ravages their settlement. In the 20th century, Roger tries to reconnect with Brianna by searching for proof that her parents found each other in the past.” 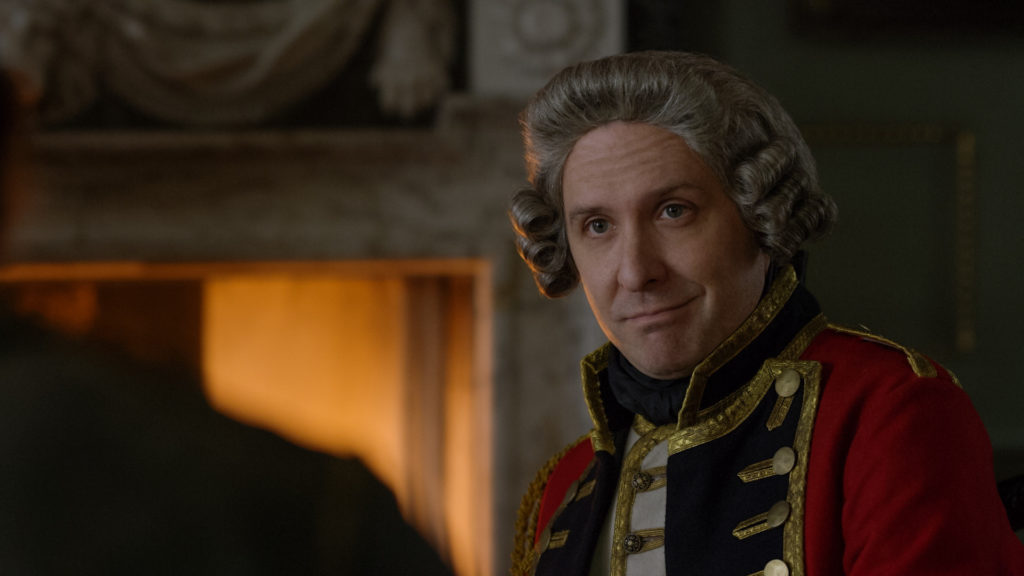 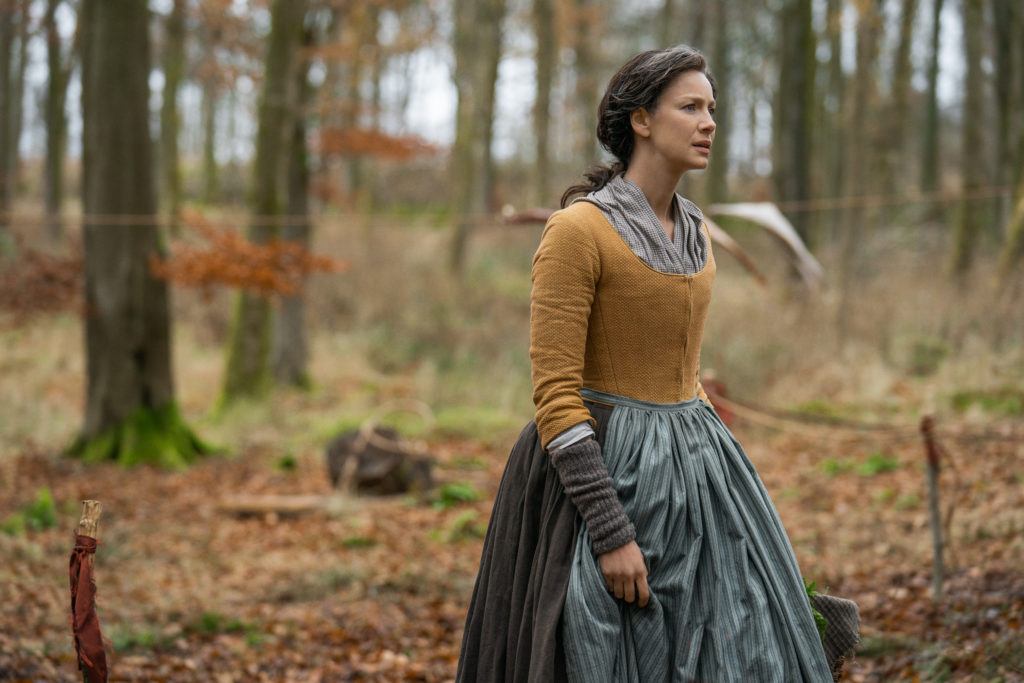 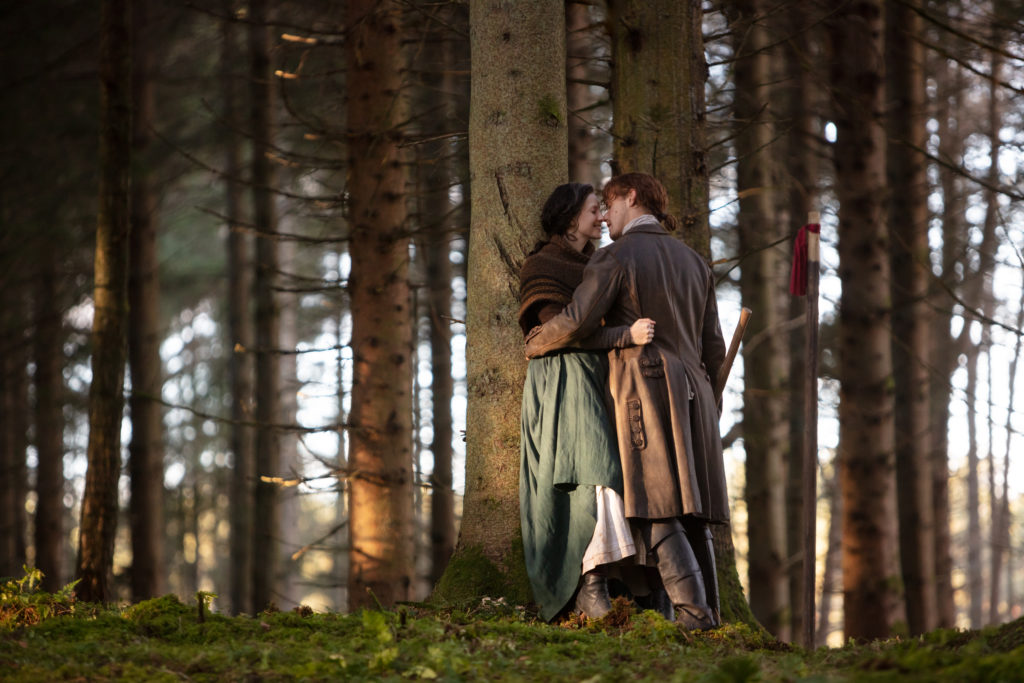 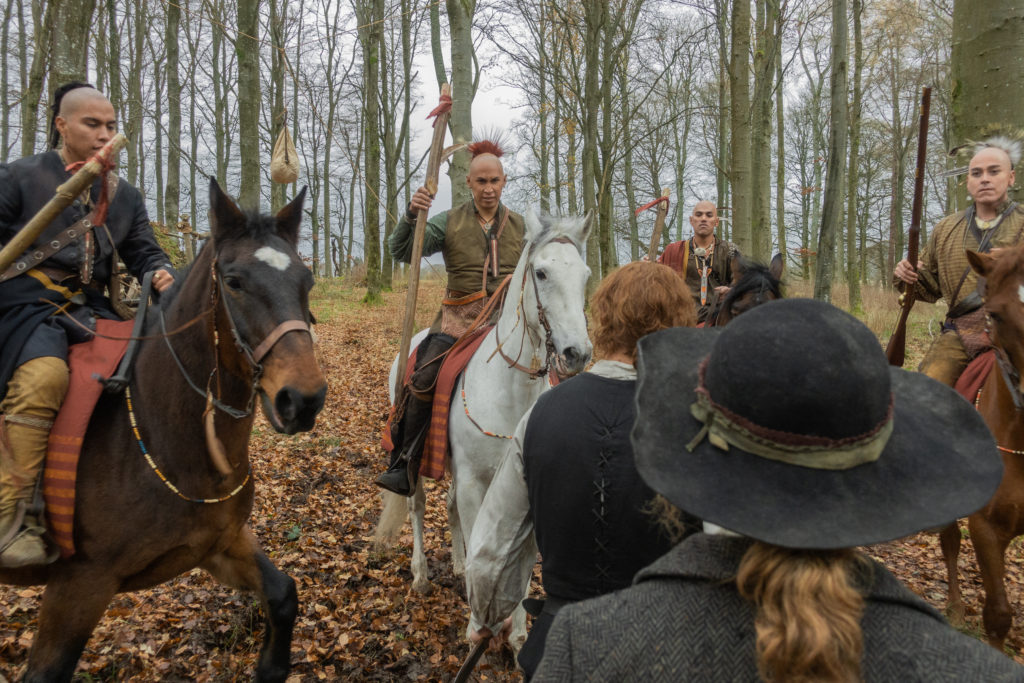 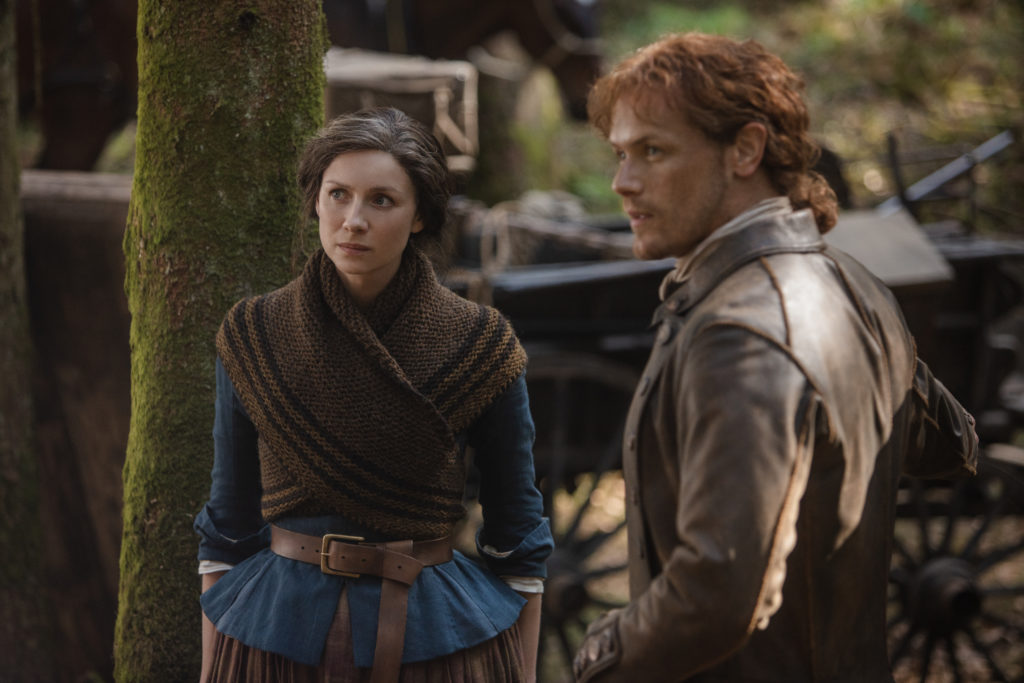 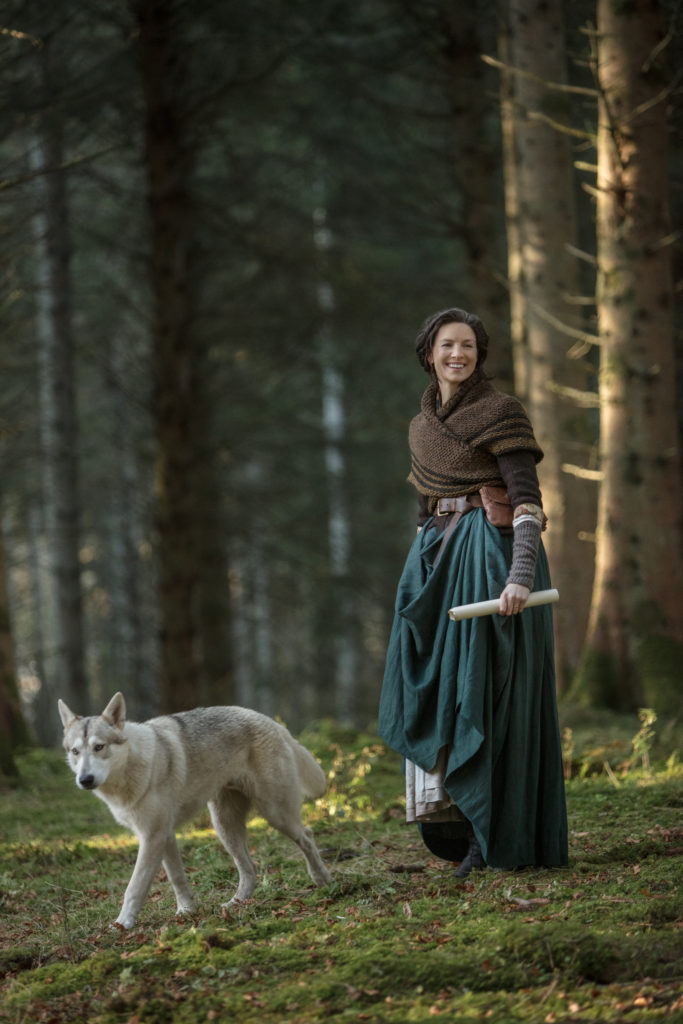 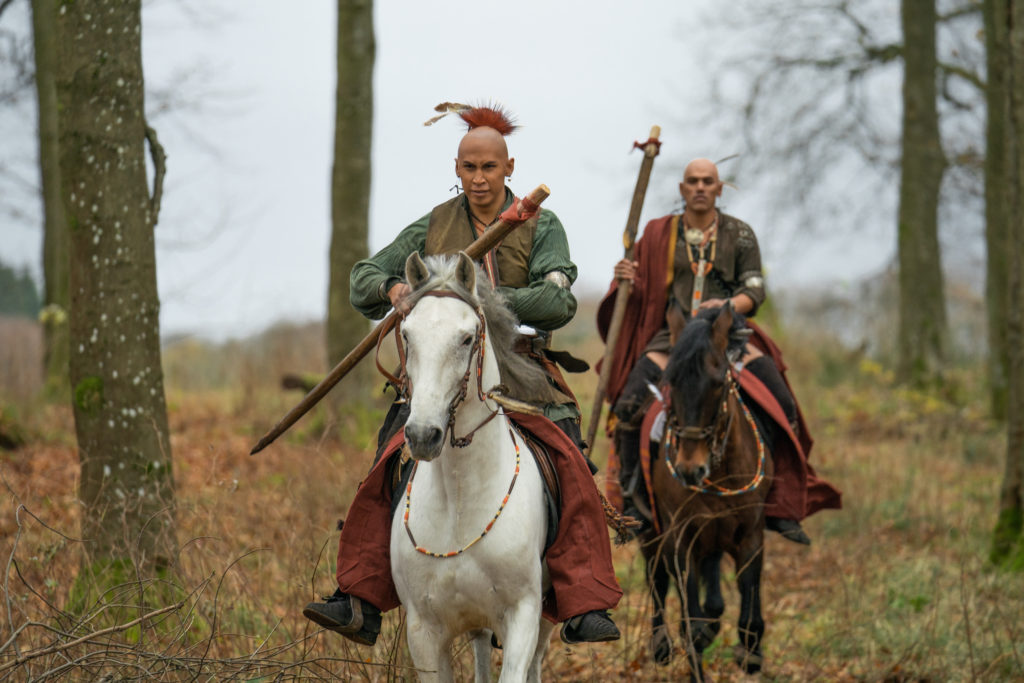 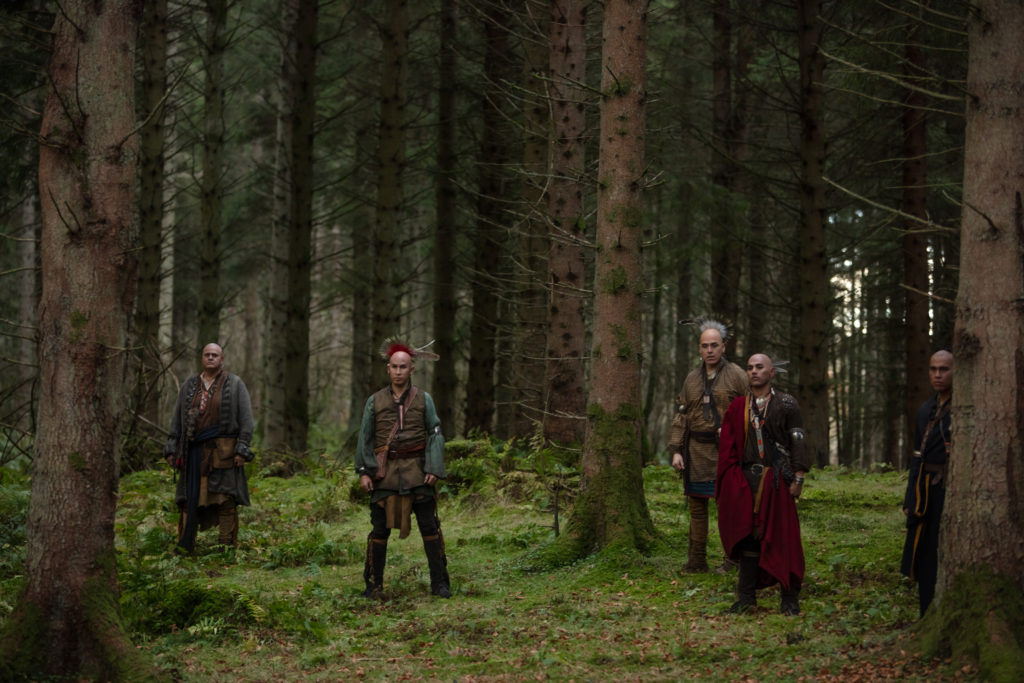 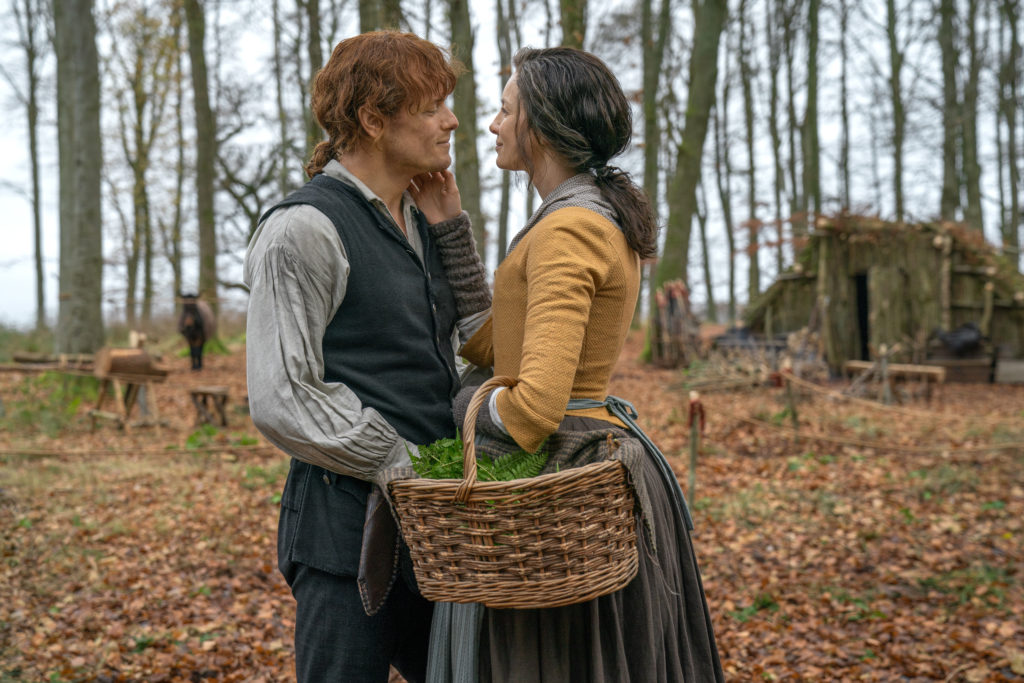 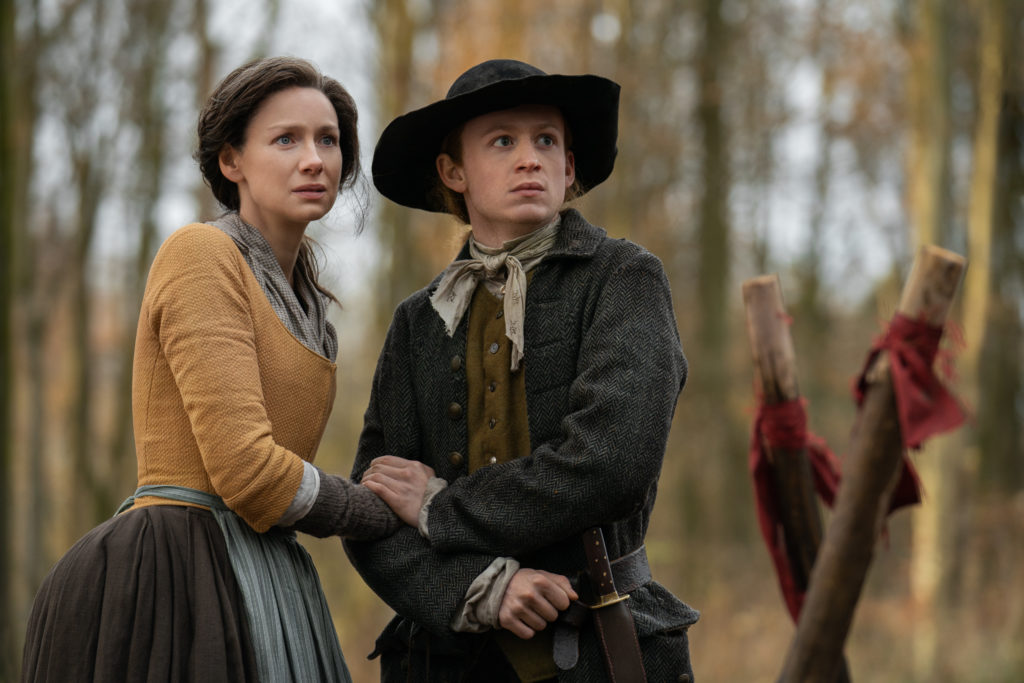 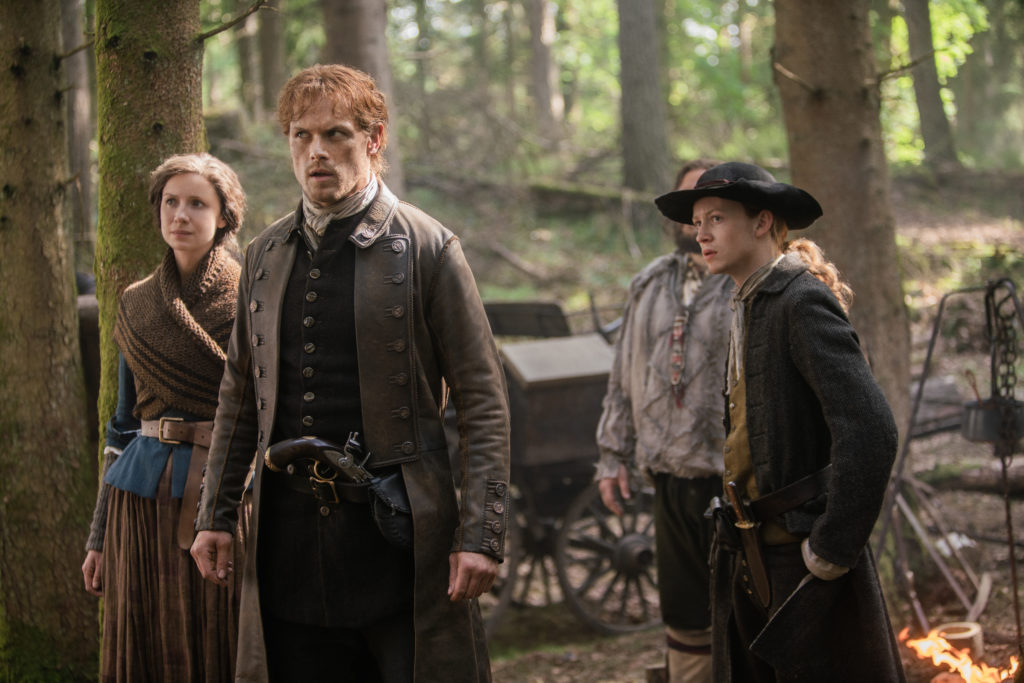 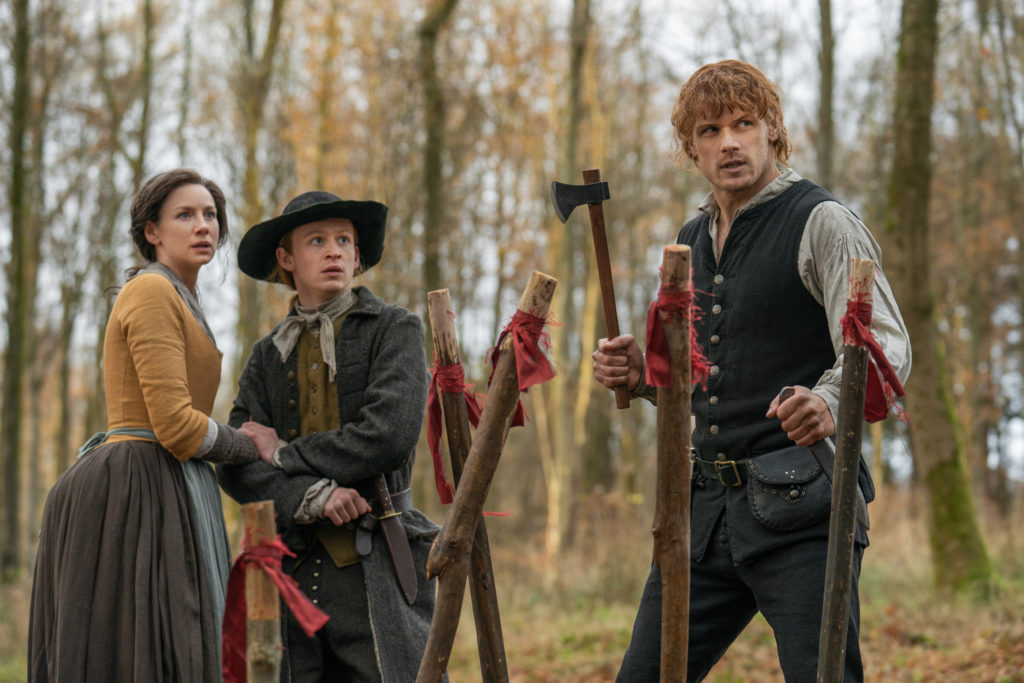 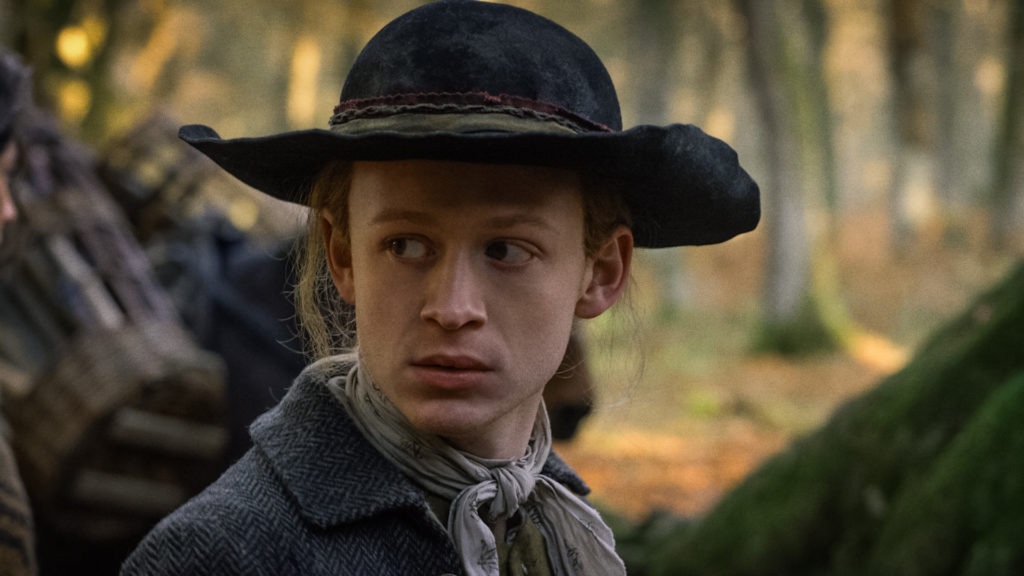 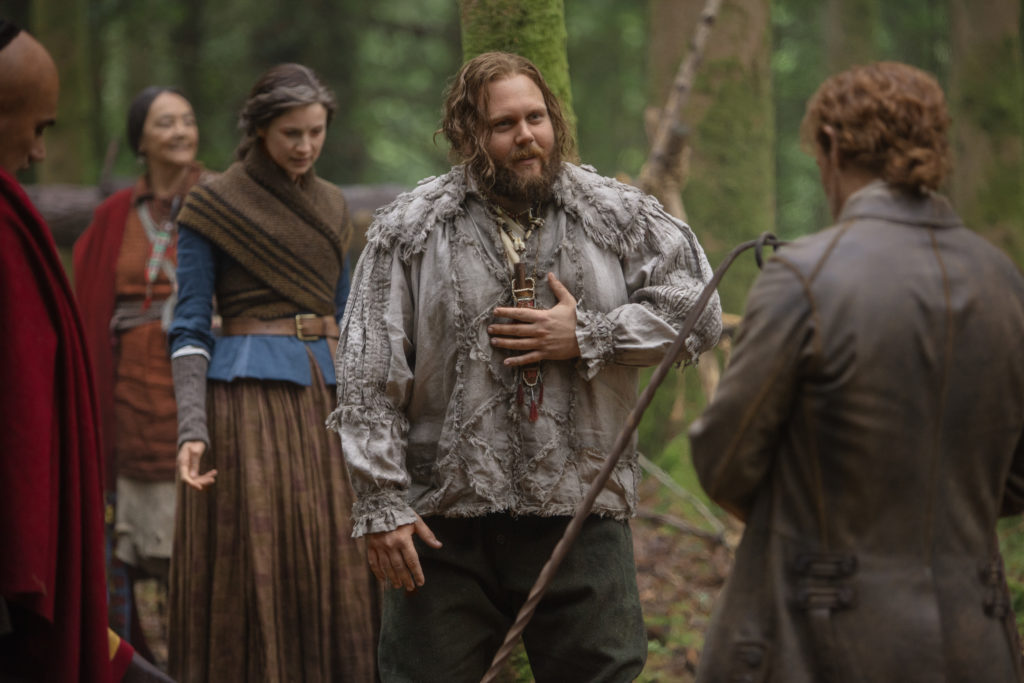 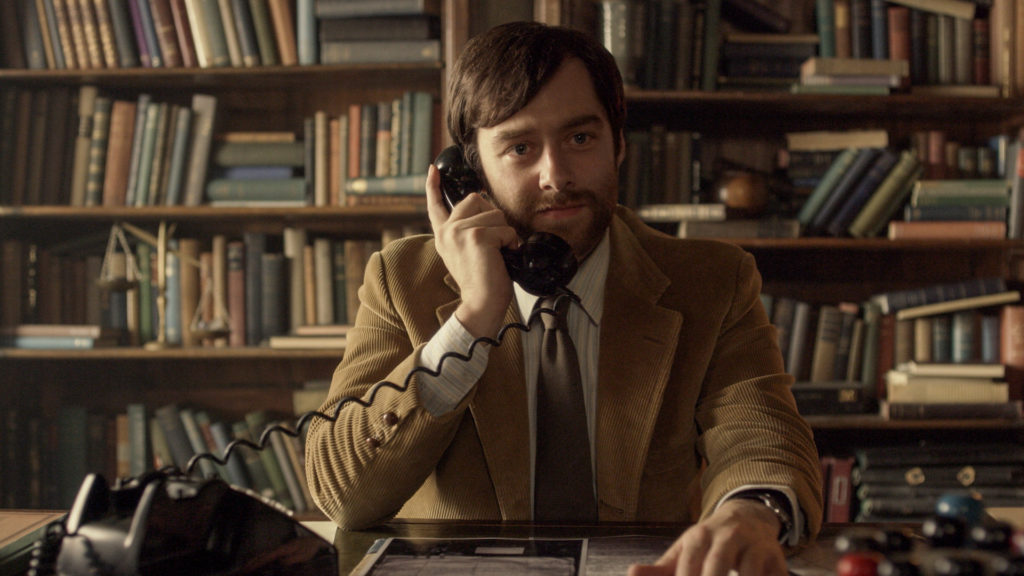 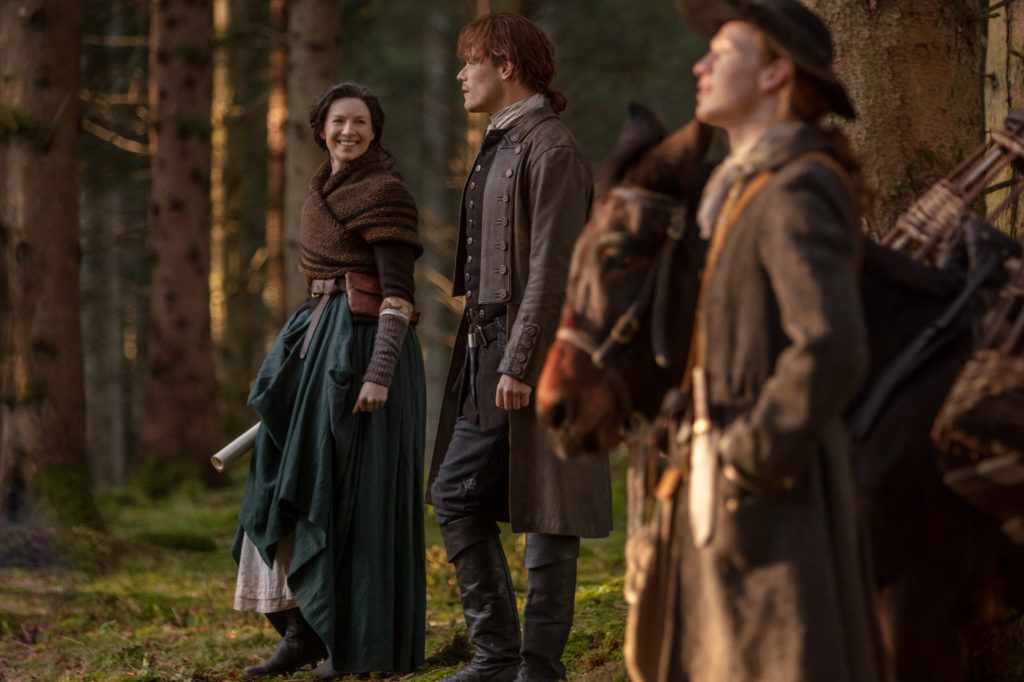 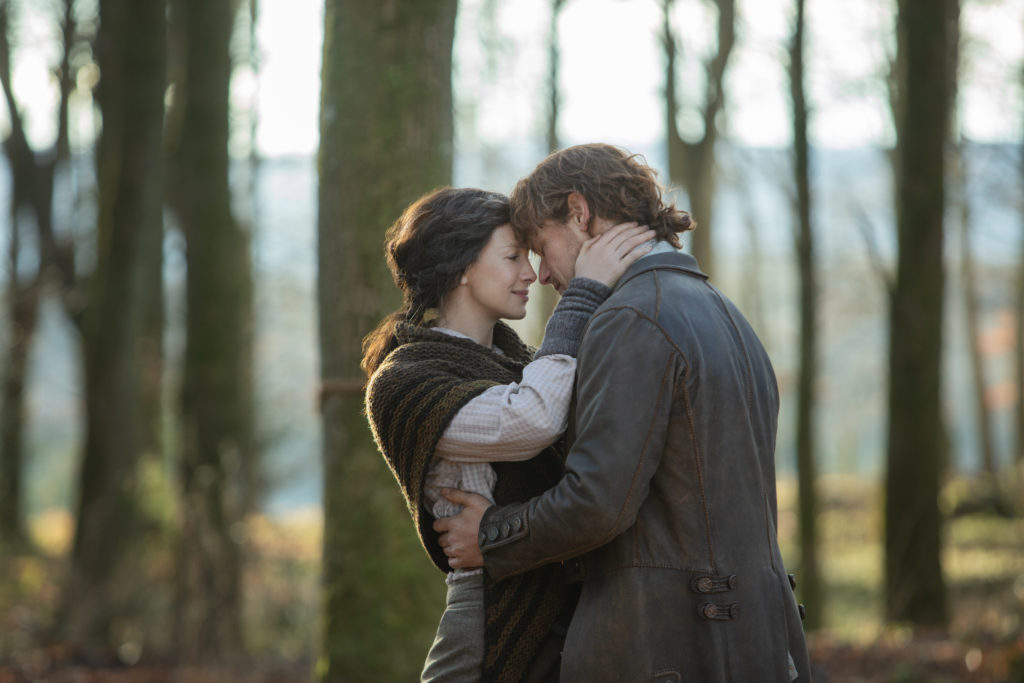 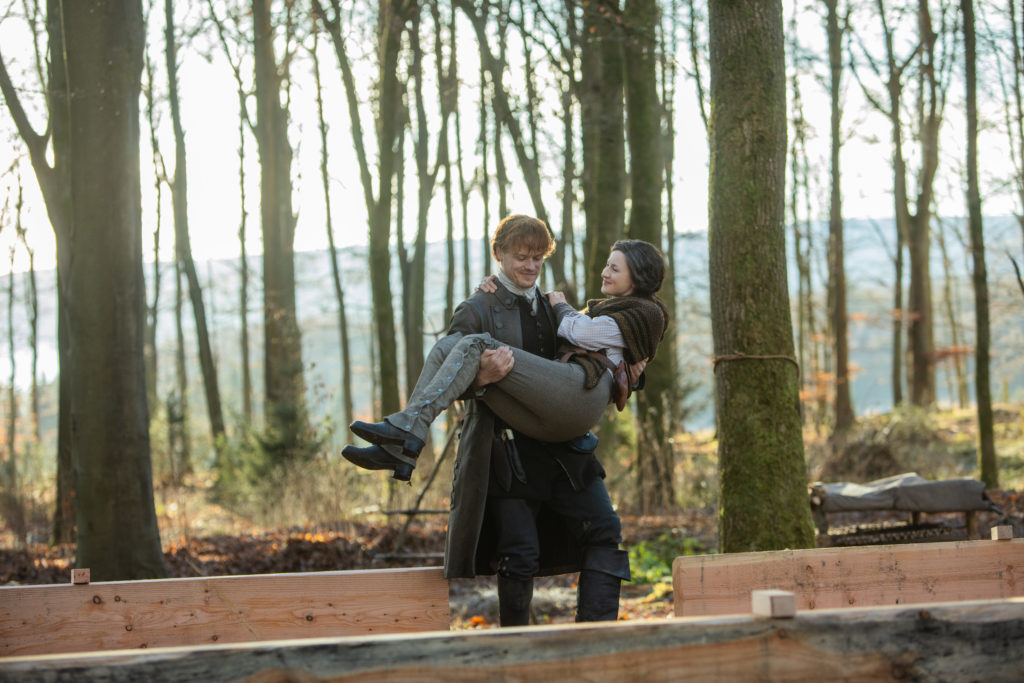