Costume Designer Terry Dresbach gave us the costumes for Outlander seasons one through three.  She and her brilliant team were responsible for bringing the beloved characters to life through the costumes that adorned them.  They are an essential part of the storytelling process, as Terry has pointed out through the years of Outlander being on the air and in production.  Terry announced in July 2018 that the fourth season of Outlander is her last.

Nina Ayres previously worked on Outlander season three as an Assistant Costume Designer.  She also worked in costumes on the televisions shows The Crown, Sinbad, Game of Thrones, and The Last Kingdom as well as the film The Golden Compass.  She won an Emmy for her work on Game of Thrones in 2014, and she was nominated in 2015.

We would like to welcome Nina Ayres formally, and we hope she will jump on Twitter some time to help enlighten us all with her costume insights. 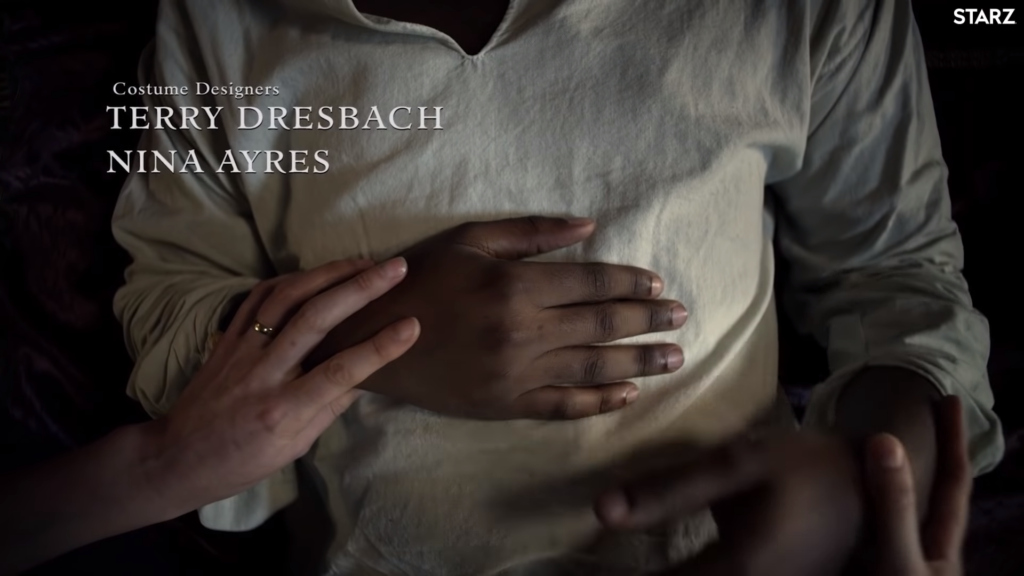 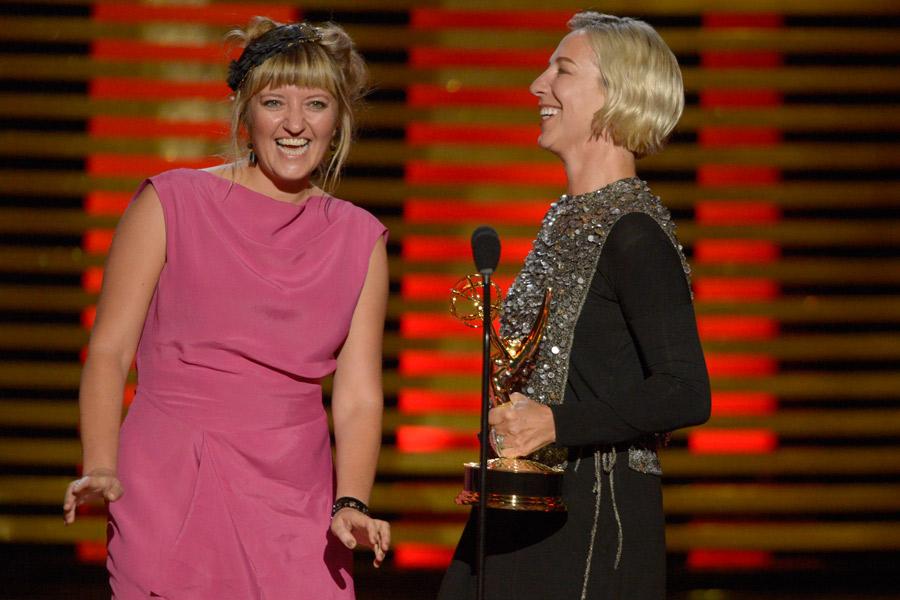 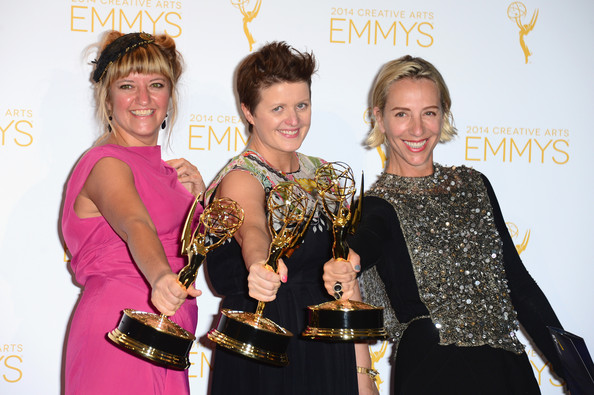