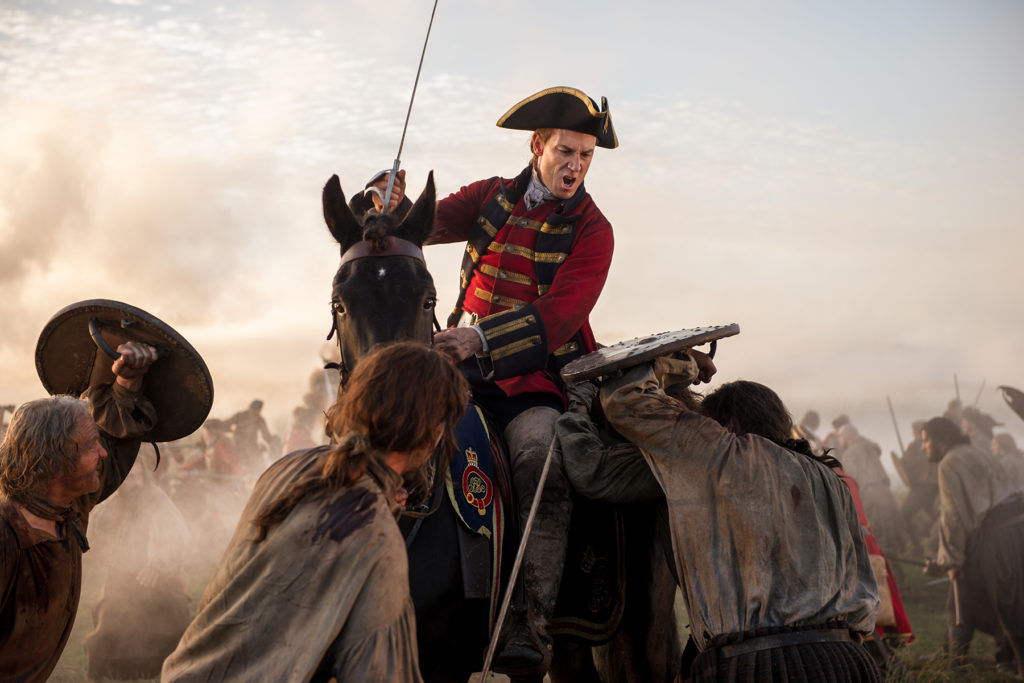 Congrats are in order for Outlander season three’s Director of Photography Alasdair Walker.  He earned a nomination for a 2018 ASC (The American Society of Cinematographers) Award for his work on “The Battle Joined.”  He is nominated in the category of “Episode of a Series for Non-Commercial Television.”  His fellow nominees are from The Man in the High Castle, The Crown, and two nominations for Game of Thrones.