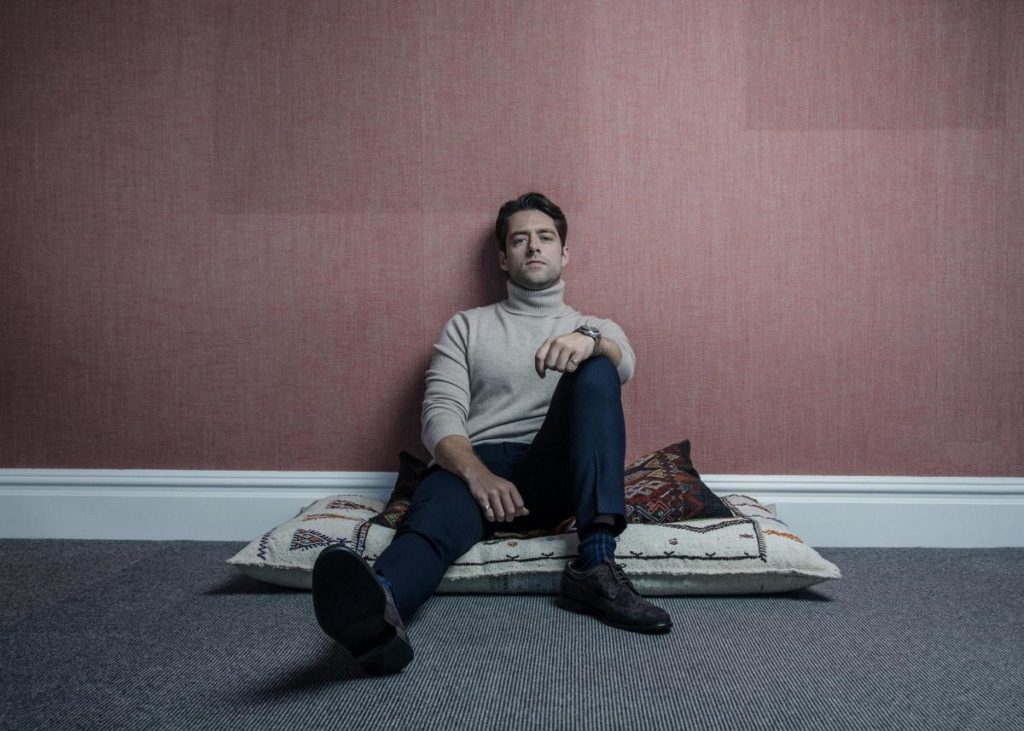 Our Roger, Richard Rankin, has a feature article in the Herald Scotland this week, ahead of the season three premiere of Outlander.  Along with some pretty pictures of Richard, he gives us a bit of background on himself and his trip to the world of Outlander.  Excerpts and some photos are below, but head over to The Herald Scotland to read the entire article.  I think I like Richard even more after reading this.

“Casting was thorough to say the least,” says Rankin. “It is the most thorough casting I have done on anything. They had me in time and again with different material and ideas for the character. They were very clear about what they wanted.”

From the outset Rankin, 34, was a firm favourite among many Outlander aficionados [*cough* we did *cough*] who lobbied passionately for him to get the role.

“Even from before I was cast I was one of their choices as Roger for a long time,” he says. “That was bizarre and put me in a very strange position where I thought: ‘I hope the execs on this show don’t think I have started my own campaign to be cast …'”

What else does he have in the pipeline? “Outlander …” Rankin bursts into raucous laughter. “I’m going to be on that for a long time. Season four films over nine or 10 months, so I don’t think I have much time to do anything else.” 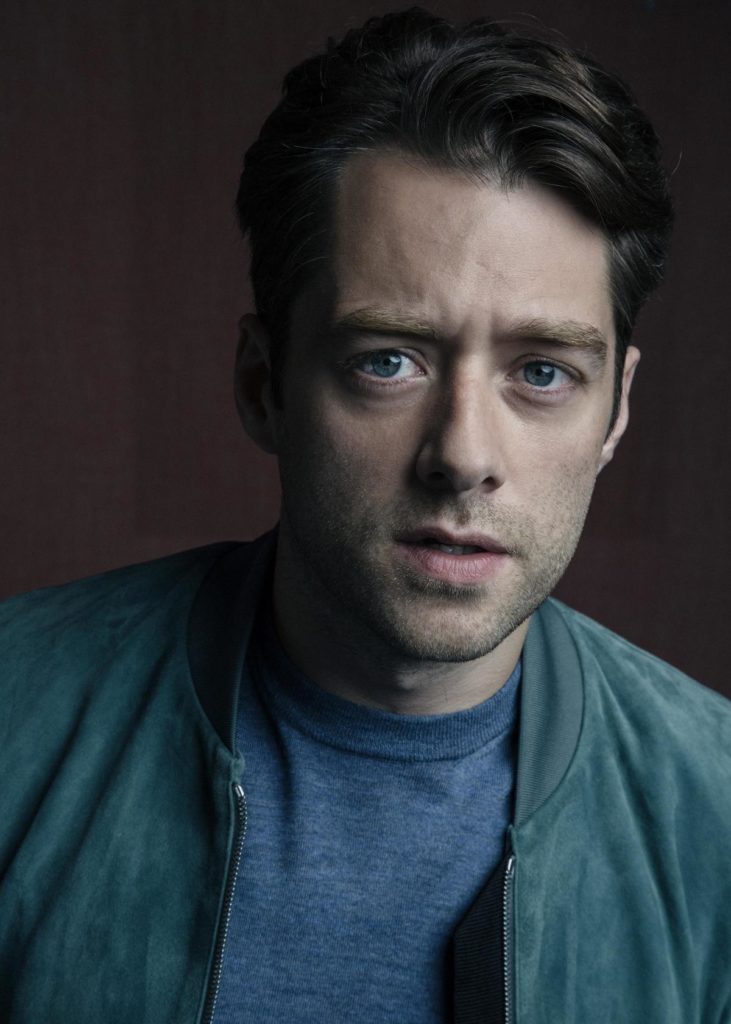 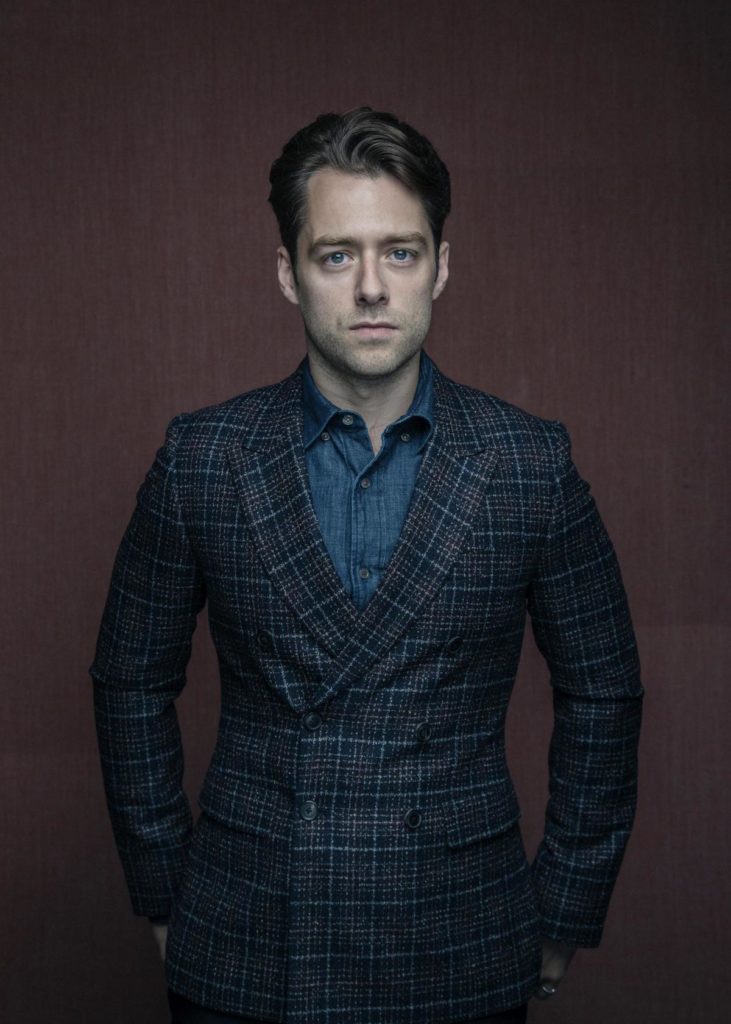