All I can say is “Wow!”  A lot of fans participated in our Cast This: Roger MacKenzie.  It was nice to see a wide variety.  The popular choices have changed since a few years ago.  One of the popular actors did not even come close to entering the top three in terms of votes.

Please keep in mind that this is fan casting and has no bearing on who will book the coveted role of Roger Mac.

Your top choice is Richard Rankin.  He is 31 years old (about to turn 32) and he is six feet tall. He is Scottish.  His real name is Richard Harris, but took a stage name to avoid confusion with that other actor.  He has blue eyes and is a tenor.  He has appeared in the TV series The Crimson Field and Burnistown. 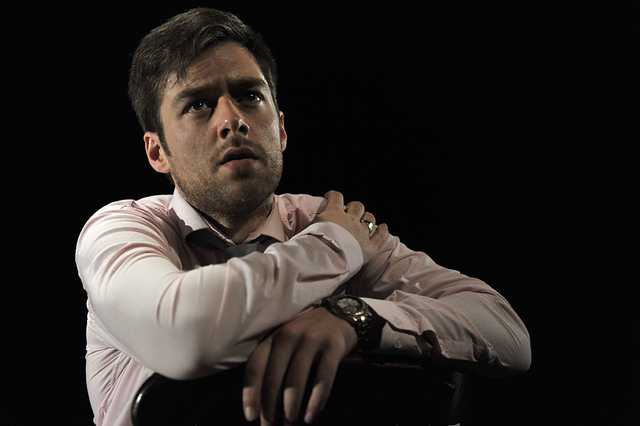 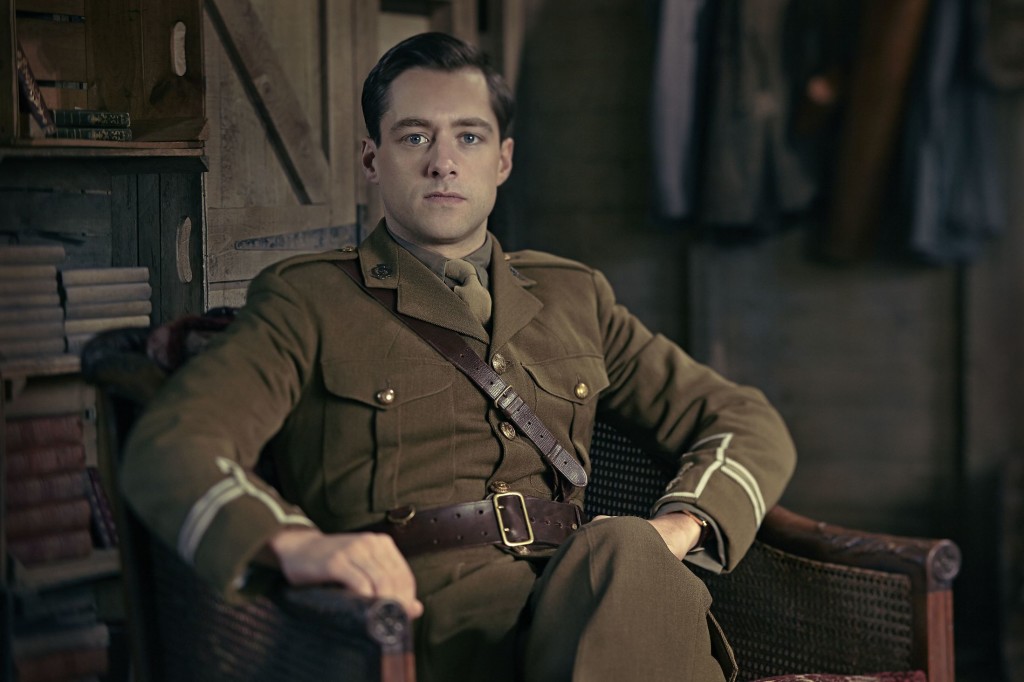 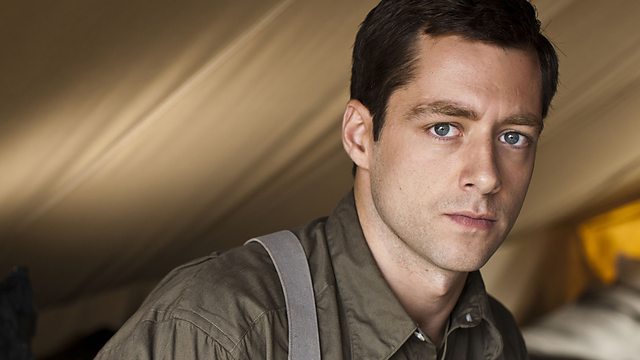 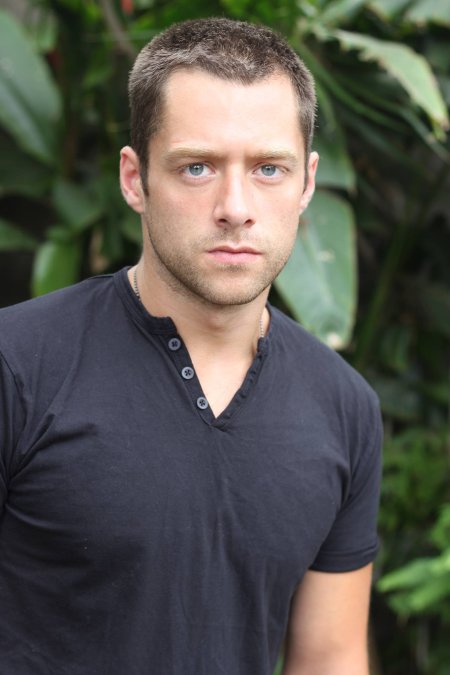 Your second choice for Roger is Henry Cavill.  Henry has been a name associated with Roger MacKenzie for years now.  He is 32, 6’1″, and his eyes are blue.  He was born in Jersey on the Channel Islands (part of the U.K.).  He appeared in the TV series The Tudors and in the films Man of Steel, Tristan + Isolde, and Immortals. He is a long shot for committing to Outlander due to his role as Clark Kent is keeping him busy. 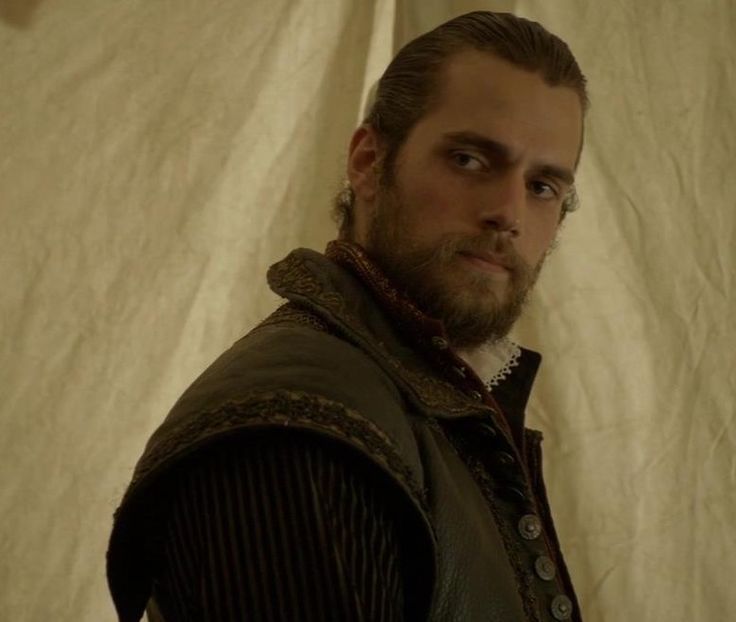 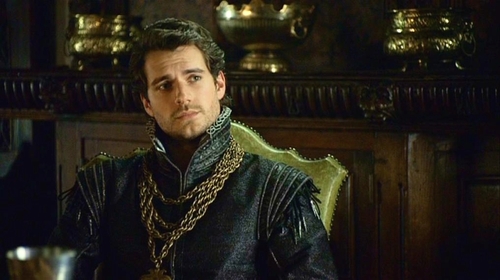 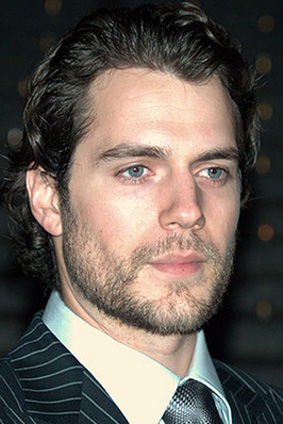 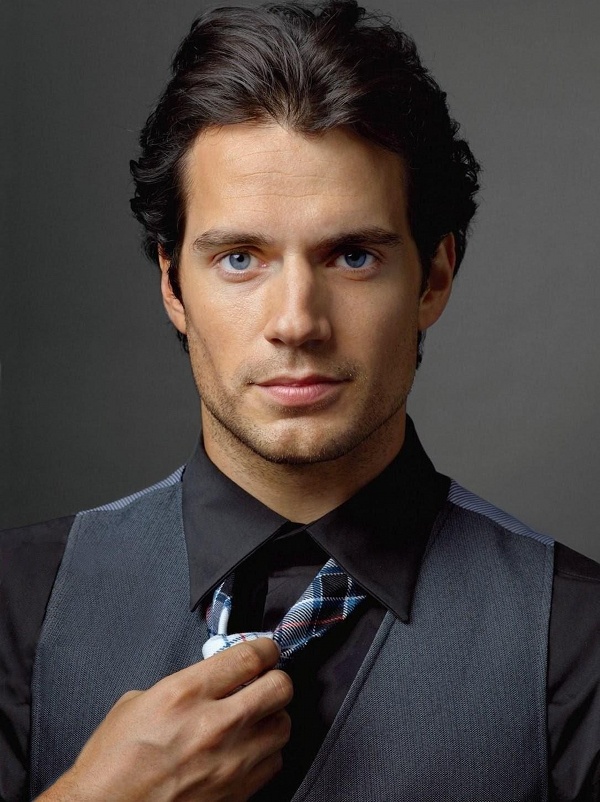 Your third choice is James Robinson.  He is 31 and is Scottish.  He is 6’1″, his eyes are blue, and he is a tenor.  James is probably most known for his role as a small child in Braveheart.  He played young William Wallace.  He played in the TV series Doctors like Sam Heughan.  He has also had roles in films, but not well known ones. 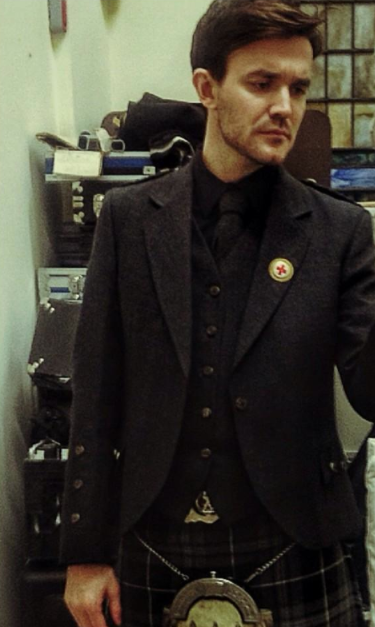 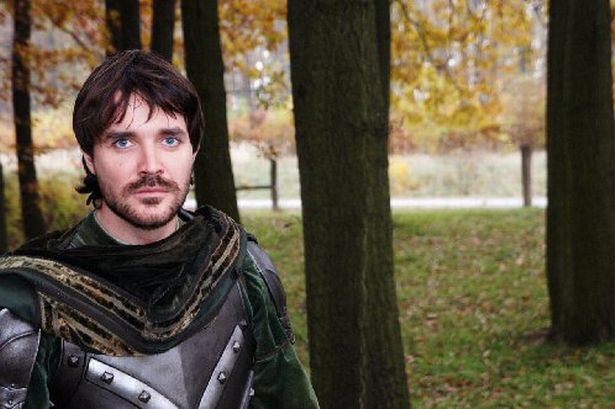 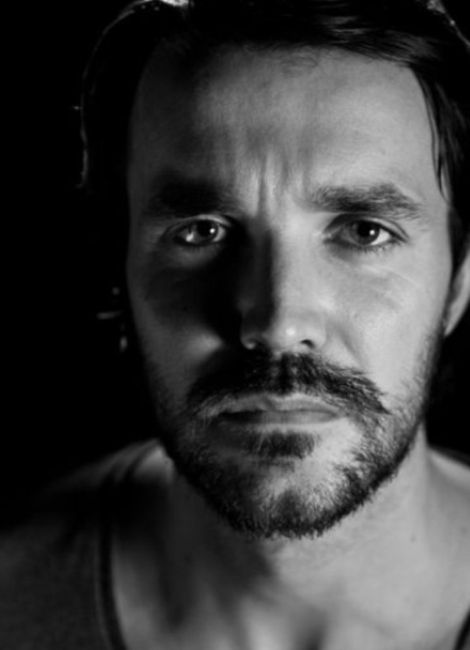 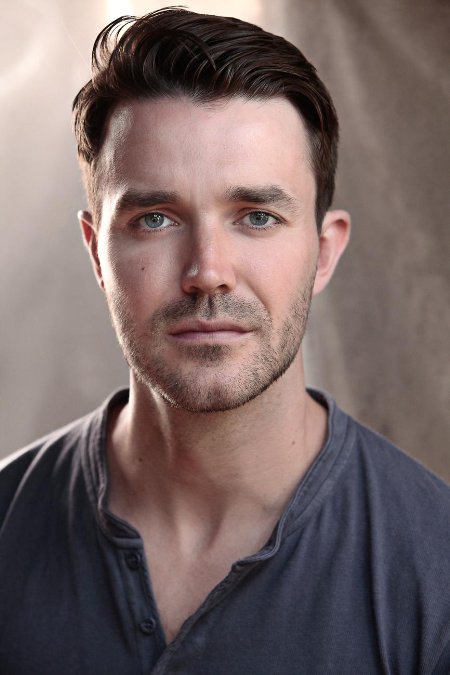 The only other actor that came close to entering the top three is Ryan Eggold.

Thank you for participating in Cast This: Roger MacKenzie.  We will post another Cast This soon.