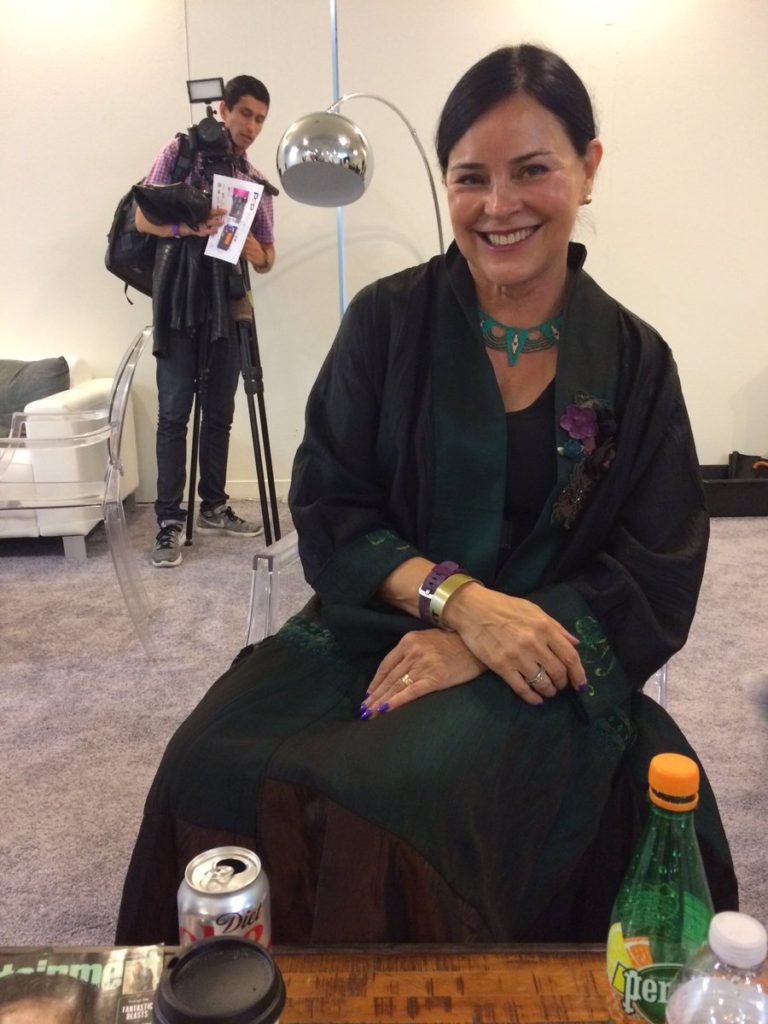 Author Diana Gabaldon did a Q and A at EW’s PopFest today and among the revelations during Diana’s panel is that the Outlander series of novels is close to the end.

Readers (including myself) have wondered what the appearance of Jamie’s “ghost” in Inverness on that rainy night way back in Outlander (Book 1) means.  (TV watchers have seen the same event in episode 101.)  It looks like we will have an answer, but it will come with the end of the novel series.  Diana said:

“It’ll be the very last thing in the last book, which I think is probably book 10.”