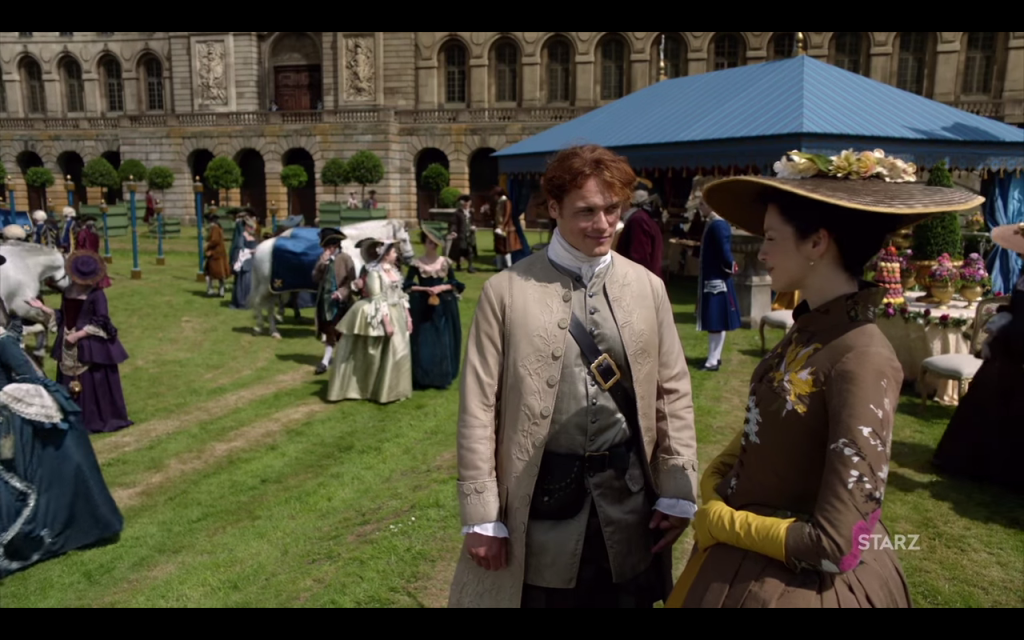 Below are the episode titles that we know of so far for the thirteen episodes for the second season of Outlander.  We knew the titles for the first two episodes back in February.  I still don’t know if the season will have a split, even a minor one.  I hope not, but if production needs it to make the episodes the best they can be, so be it.

This post will be updated and bumped to the front page if more titles are released.

Episode 201 – Through a Glass, Darkly

Episode 202 – Not in Scotland Anymore

Episode 211 – Vengeance Is Mine

And I am going to go ahead an remind you of our spoiler policy, which applies to comments on this site, Facebook comments, and hopefully Twitter responses.