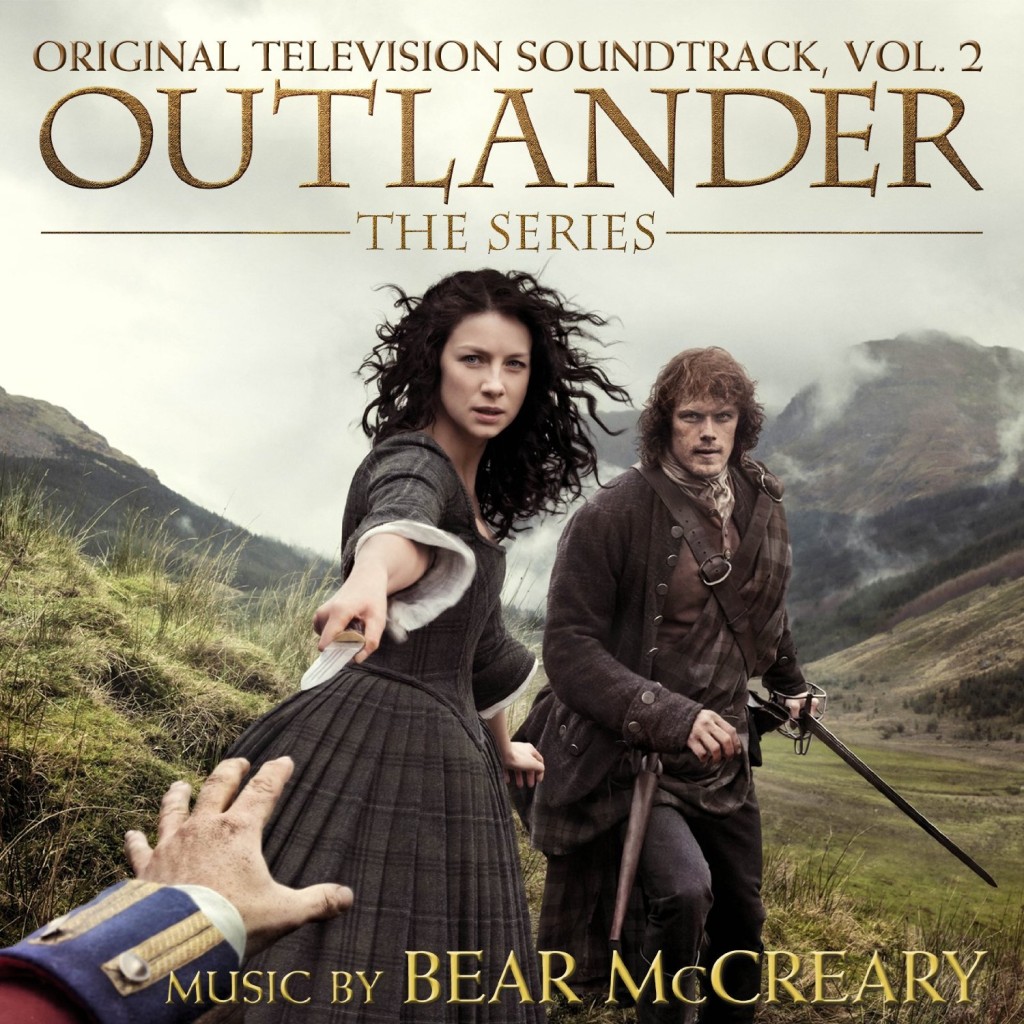 Late last week Outlander fans were treated to an early release of “The Key to Lallybroch” from the second volume of season one’s soundtrack and Entertainment Weekly brings us another song from the upcoming release. The track, titled “Charge of the Highland Cattle,” is among the fifteen songs composed by Bear McCreary for the final eight episodes of season one.

Volume two of the Outlander soundtrack is set for release on Friday, September 25th and is available for pre-order from Amazon. Volume one is currently available and the Season One Soundtrack Collection will be available on October 2nd. 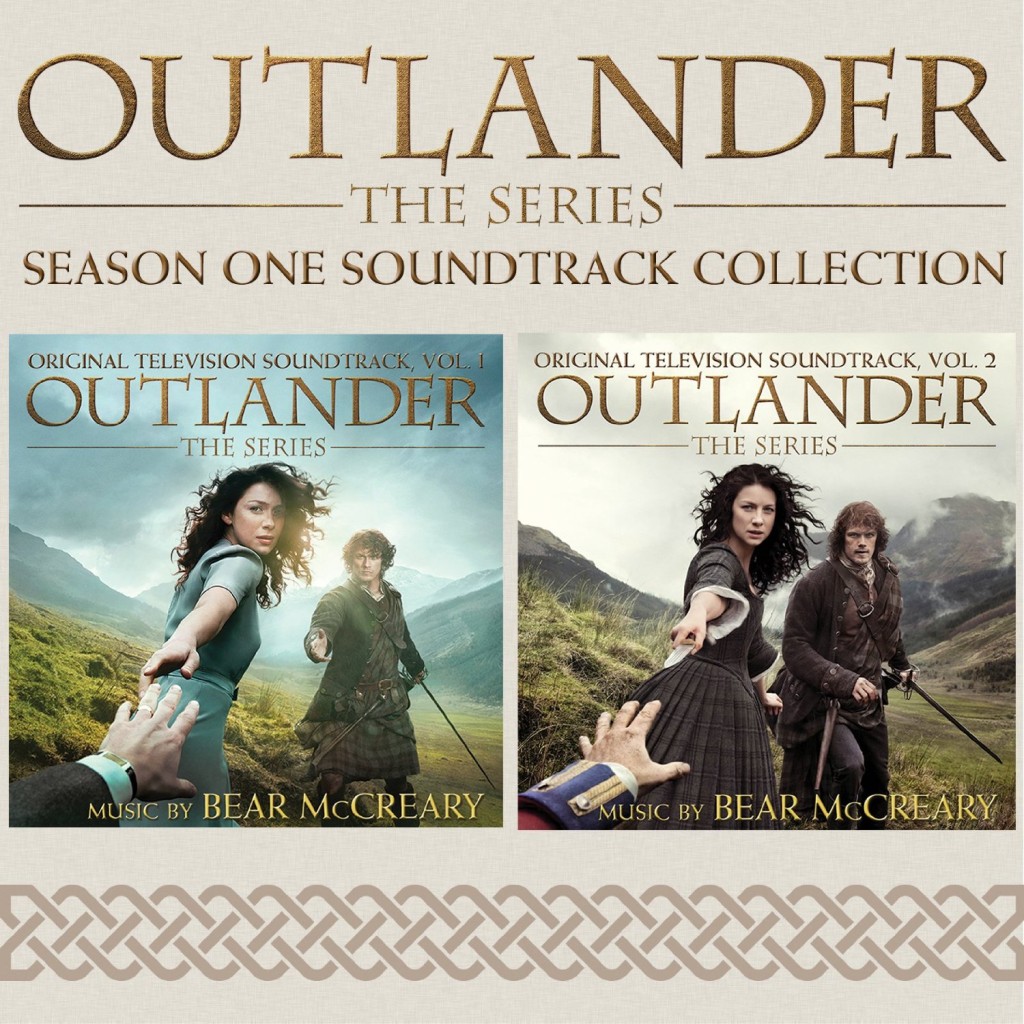