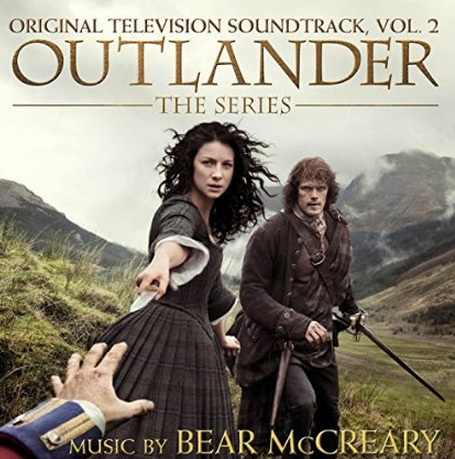 The break between the conclusion of Season 1 and return of Season 2 of Outlander is proving to be quite the Droughtlander. Today we get a little taste of the oasis that is upon us next week. On September 25th, the Season 1 Volume 2 disc of Outlander’s Soundtrack composed by Bear McCreary is to be released, and today Madison Gate Records, (the in-house record label for Sony Pictures Entertainment), Sony Entertainment, and STARZ provided access to “The Key to Lallybroch”. A seven minute track composed by McCreary, used in “The Reckoning”, and a People Exclusive.

Make sure to head over HERE to People  to check out the article with song and interview with Bear.

Outlander Exclusive: Listen to 'The Key To Lallybroch' a week before the new soundtrack release. http://t.co/eTBaHQQXFX