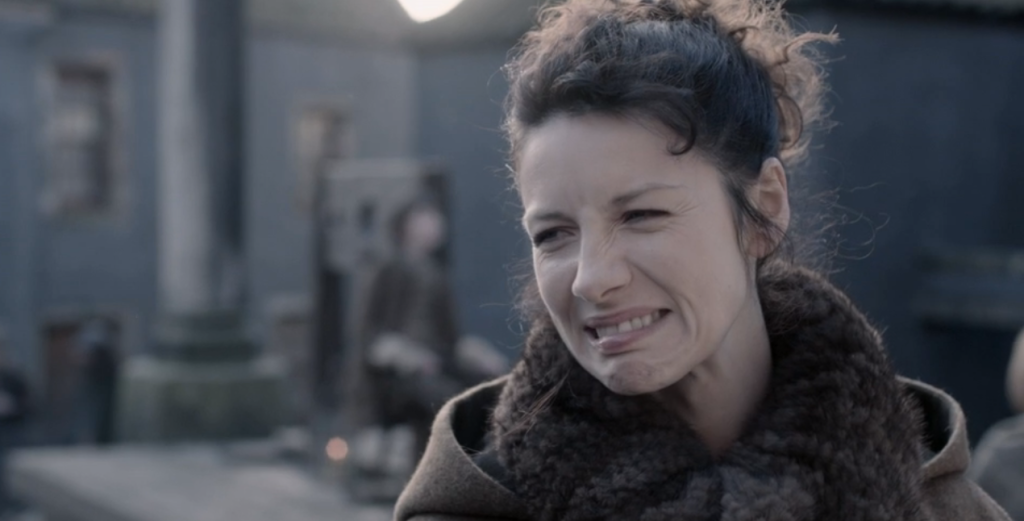 If you followed Outlander TV News on Twitter during the Outlander panel, you may have seen the tweet below and thought, “I want to see the gag reel too!”

Lots of funny stuff in the gag reel #OutlanderSDCC

Well, you are in luck because Starz has released the gag reel screened during the Outlander Comic Con panel. The reel, which will also be included on the just announced Blu-ray release of Season One, Part Two, features Outlander stars Caitriona Balfe, Sam Heughan, and more of the cast finding a few moments of levity between the more serious takes.