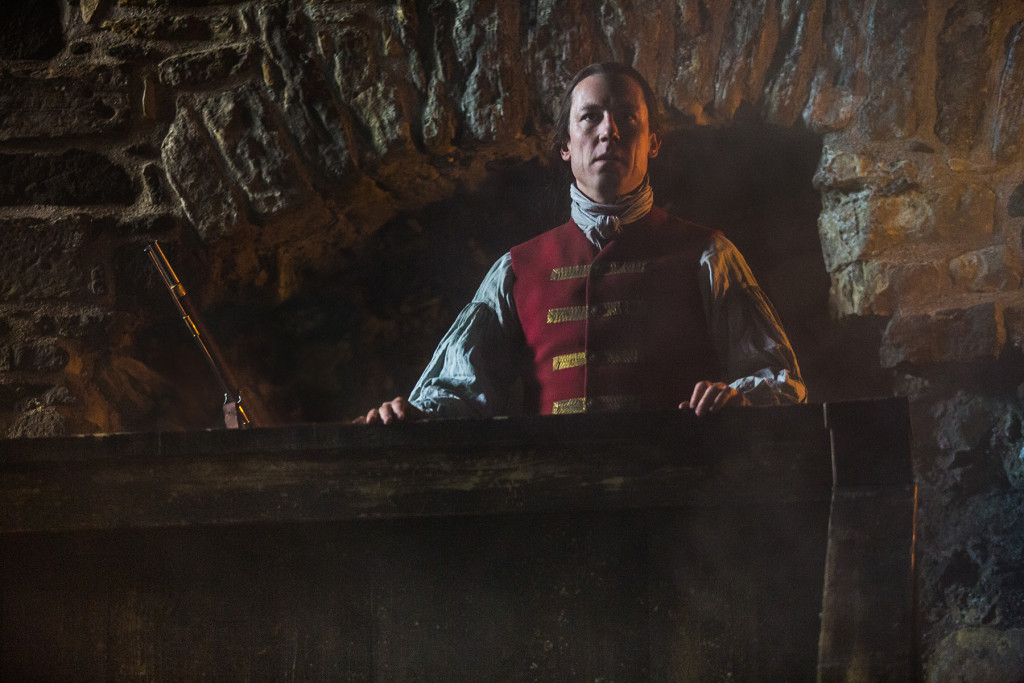 We finally have the viewership numbers for the mid-season premiere of Outlander.

The episode was also the second-highest female viewership for Starz.  The highest episode for Starz as a whole was Episode 108, “Both Sides Now.”  Women made up 62% viewers and 59% for the whole weekend.

The total viewership for the entire weekend came to 2.38 million.

Source: TV by the Numbers