We asked this site’s followers who you thought should portray Brianna Randall (original post).  Here are your top three actresses for Brianna:

The actress that received the most amount of votes by a landslide was Deborah Ann Woll.  Woll is 29 years old and is American.  She is most known for her role Jessica Hamby in True Blood.  Her availability for the role may be compromised by her taking on the character of Karen Page in the Daredevil series for Netflix. 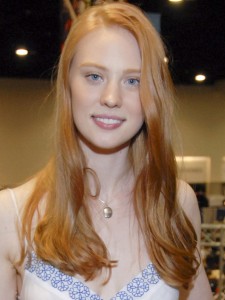 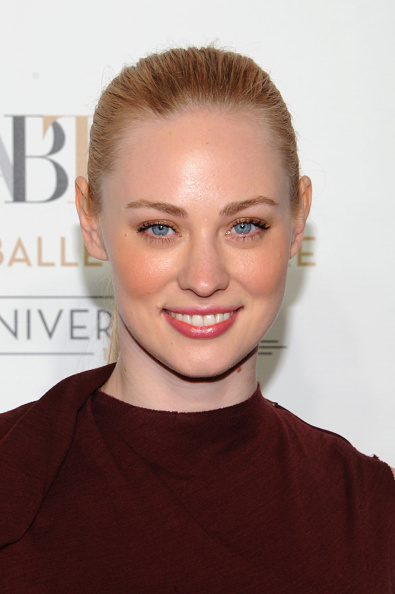 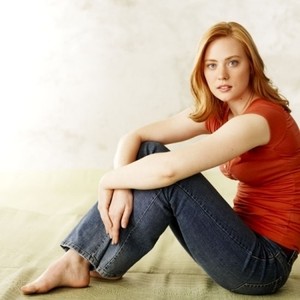 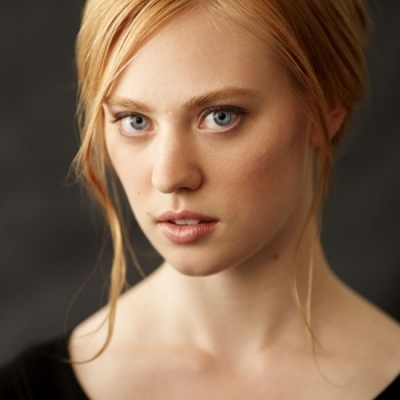 Your second choice is Molly C. Quinn.  Quinn is 21 years old and is American.  She is most known for her role as Alexis Castle on Castle. 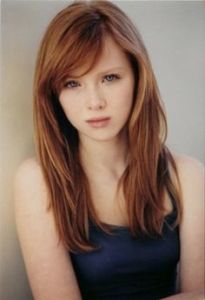 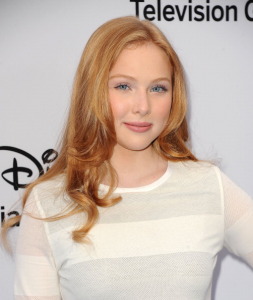 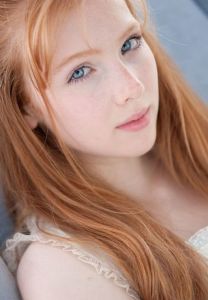 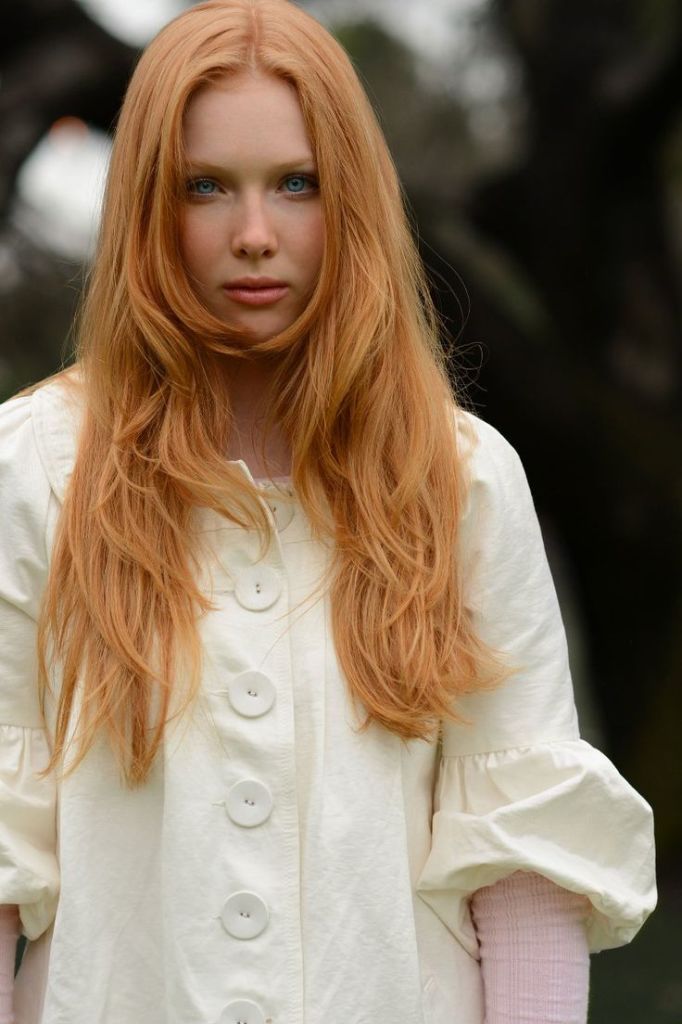 Your third choice is Amber Skye Noyes.  Unfortunately, I can’t find her birthdate, but she is American.  She is most known for her role as Michelle in the American soap opera One Life to Live and as Tori Windsor in the TV series Beauty and the Beast. 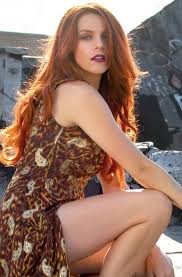 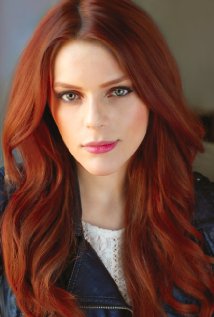 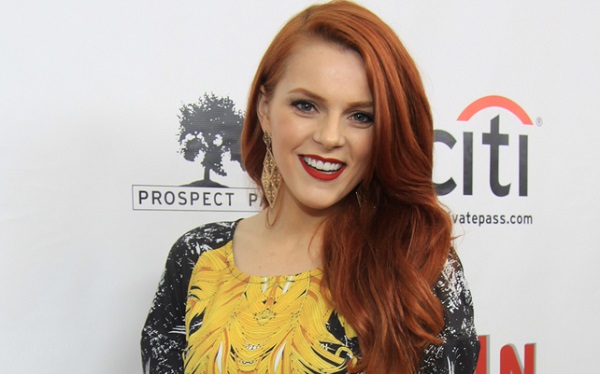 The only other actress that came close to making the top three was Karen Gillian.

Thanks for participating in Cast This: Brianna Randall.  Stay tuned for our next Cast This.