(Check out your top three picks!)

To fill the news void on the Outlander front, let’s start to think about Season 2.  Since filming is set to begin in February 2015, one of the major characters that will join the cast is the woman who will play Brianna Randall, Claire and Jamie’s daughter.  If the show maintains the chronological order of the book, one of the first characters we will see is Brianna.

Below is the decription of Brianna from Outlander Wiki:

“Brianna strongly resembles her father, standing at about six feet tall, with waist-length hair the color of a red deer’s pelt, and slightly slanted blue eyes over high cheekbones. She has large, fine bones, and her hands are long and slim hands like Claire’s, but broader and with square-shaped nails like Jamie’s. Her mouth is wide with a full bottom lip. Those that knew Ellen MacKenzie, or have seen her self-portrait, remark how Brianna looks like her grandmother, but Brianna’s chin is pointed, not rounded, and her features somewhat more bold than Ellen’s.”

Please keep in mind that the actress does not have to have long hair or even red hair.  As we have seen with Sam Heughan (hair color) and Nell Hudson (extensions), hair can be altered to meet the character requirements.  Eye color does not have to be the same as we already know that is something the production is not strict on and probably won’t be changed with contacts.

What actress would you choose to play Brianna Randall? And why?

After a certain amount of time (probably a couple of weeks), I will write a new post with photos of the more popular submissions or all of the submissions if there are not too many.

Reply in the comment section below with your suggestions.  You can also add in a photo in the comment if there is a particular photo that stands out to you.  Let’s see how this goes . . . 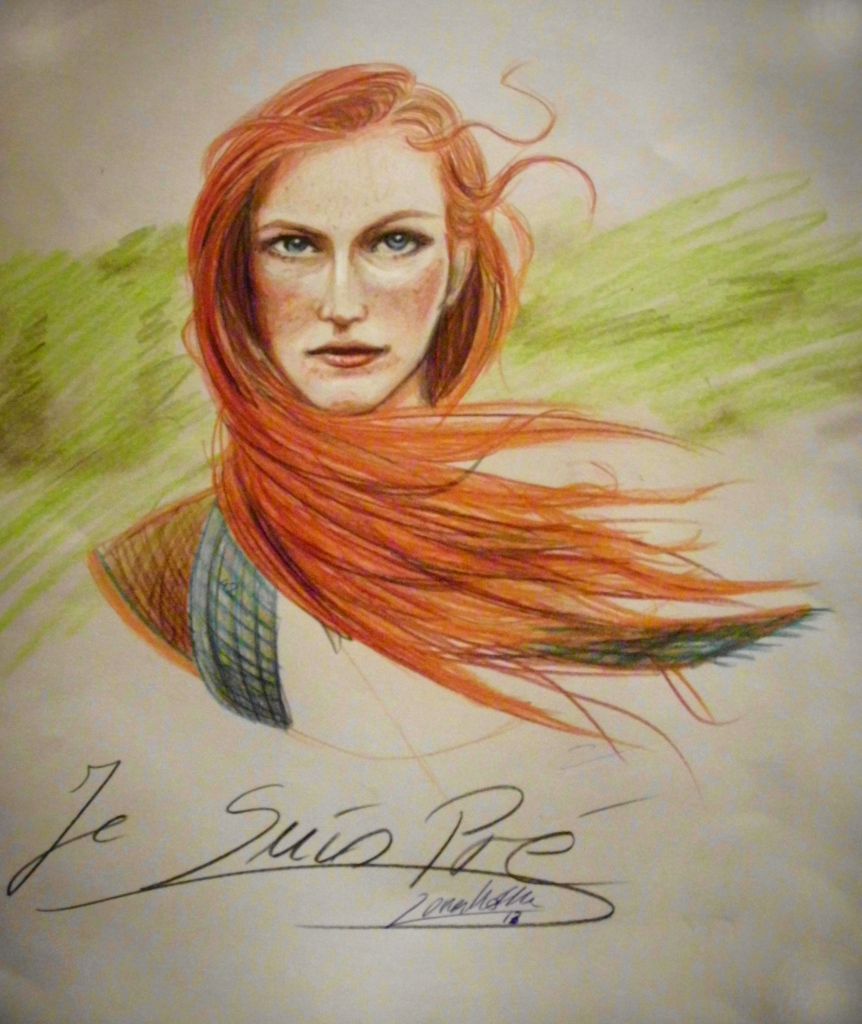