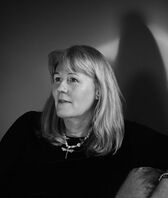 In the teaser video announcing the start of filming for season six of Outlander, the clapperboard declares that Kate Cheeseman is helming at least the first episode.  With other seasons of Outlander, directors usually worked on at least a couple of episodes.  Personally, I am always happy to see women directing episodes of Outlander, considering the much talked about “female gaze” of the show and the books.

Kate Cheeseman is an accomplished director, most notably directing all of the ninth season of Call the Midwife, as well as the season eight finale.  She also directed episodes of Bramwell, Grange Hill, and The Bill.  She has also directed some short films.

I can finally announce what I'm doing in Scotland. Please note the shot of the clapperboard at the end of the film. Glorious people to work with and beautiful place to be working in. Also a blessing during these difficult times. https://t.co/4goPuNJrbb 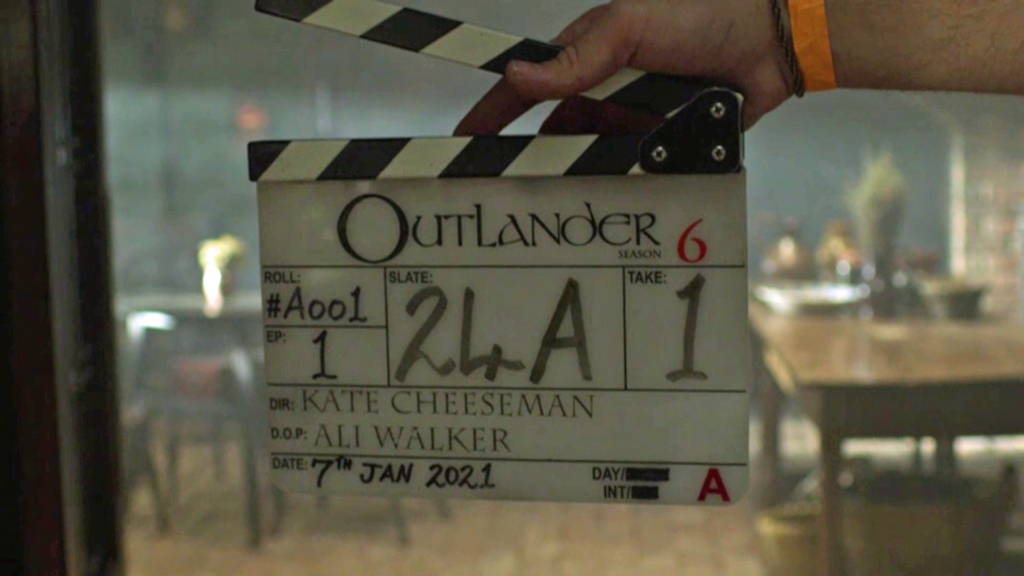