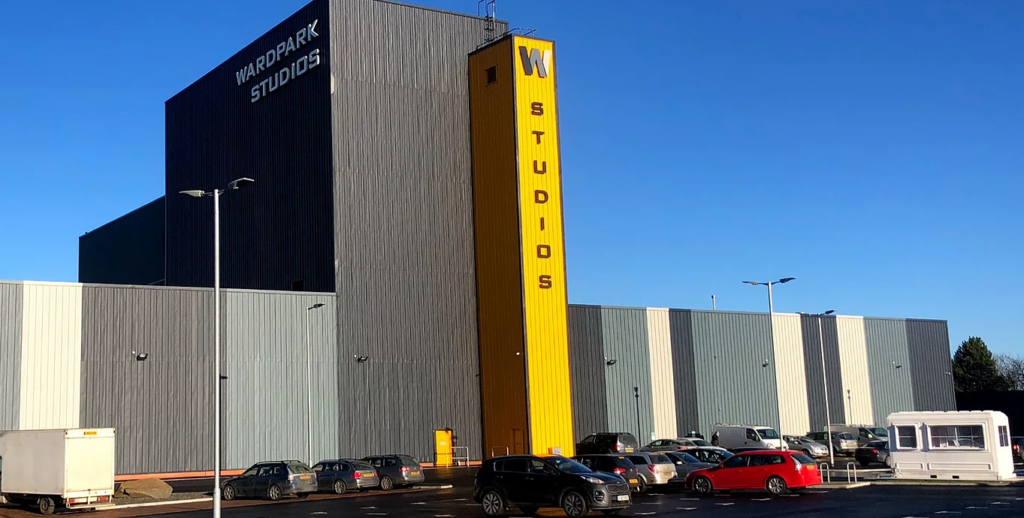 With Outlander beginning to film season six (they may have already started), the major issue standing in the way of “normal” filming procedures is COVID-19.  Season six was supposed to film in spring 2020, but it was pushed back and on hold due to the pandemic.

The production is overcoming the challenges of the pandemic by installing their own test site on the grounds of their studio in Cumbernauld, Scotland. According to The Daily Record, a £150,000 testing site was erected in the studio’s parking lot.  Cast and crew are reportedly going to be tested three times a week using £150 rapid tests.  If you test positively, you are sent home, obviously.

I’m sure there are other procedures in place to keep staff safe during the pandemic, but this testing site seems to be the most prominent and expensive part of it.  We hope everyone stays safe because filming a TV series is not worth anyone’s health.