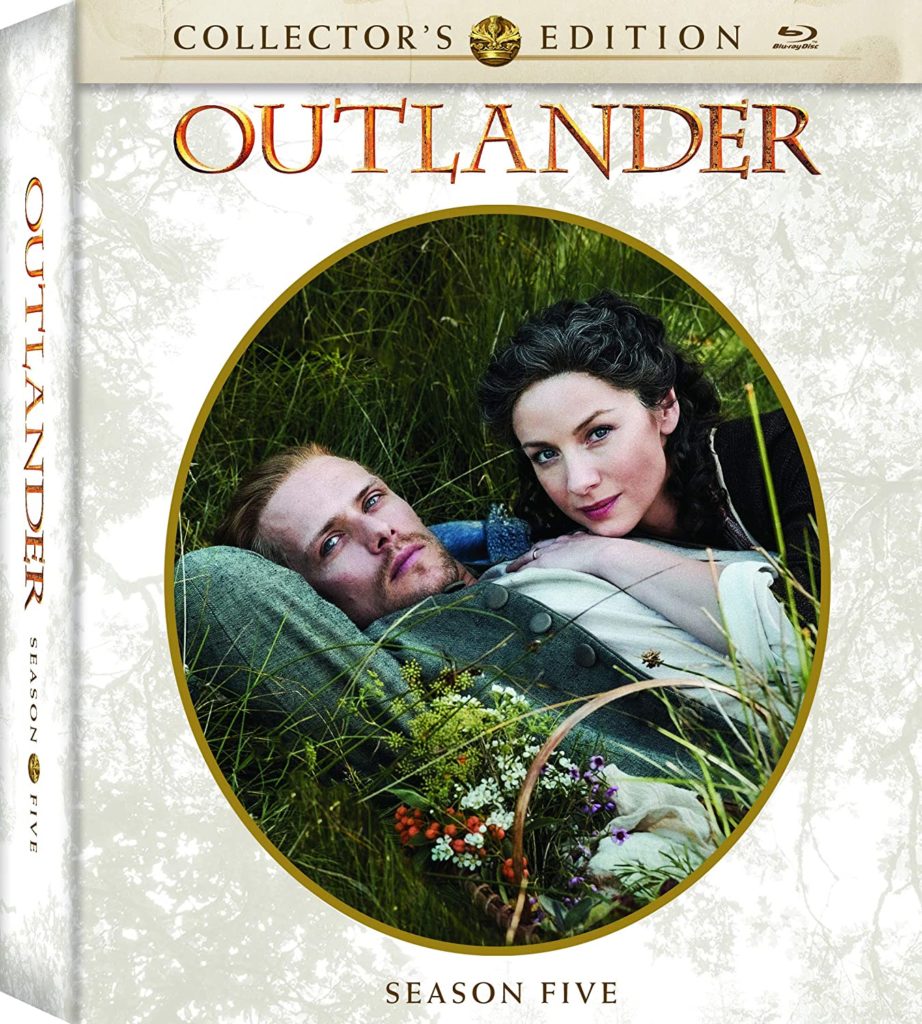 Season five of Outlander ended in May, and next month, you can purchase the Blu-ray and/or DVD versions of the season to watch whenever you want.  All physical versions of season five release on September 15, 2020.  The digital version releases one day earlier.

As always, there is a limited special edition that is available in the Blu-ray format.  What is included in this version includes:

You can pre-order this version on Amazon.

The normal DVD and Blu-ray versions will have (the Limited Special Edition will also include these):

You can pre-order the DVD and standard Blu-ray versions on Amazon. 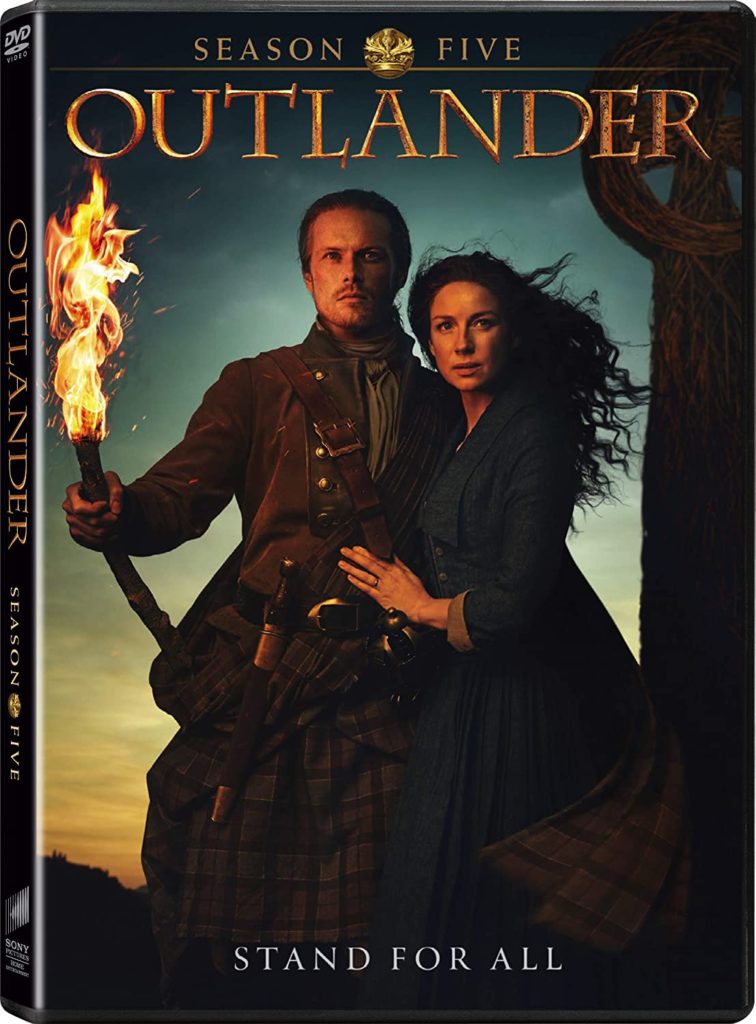 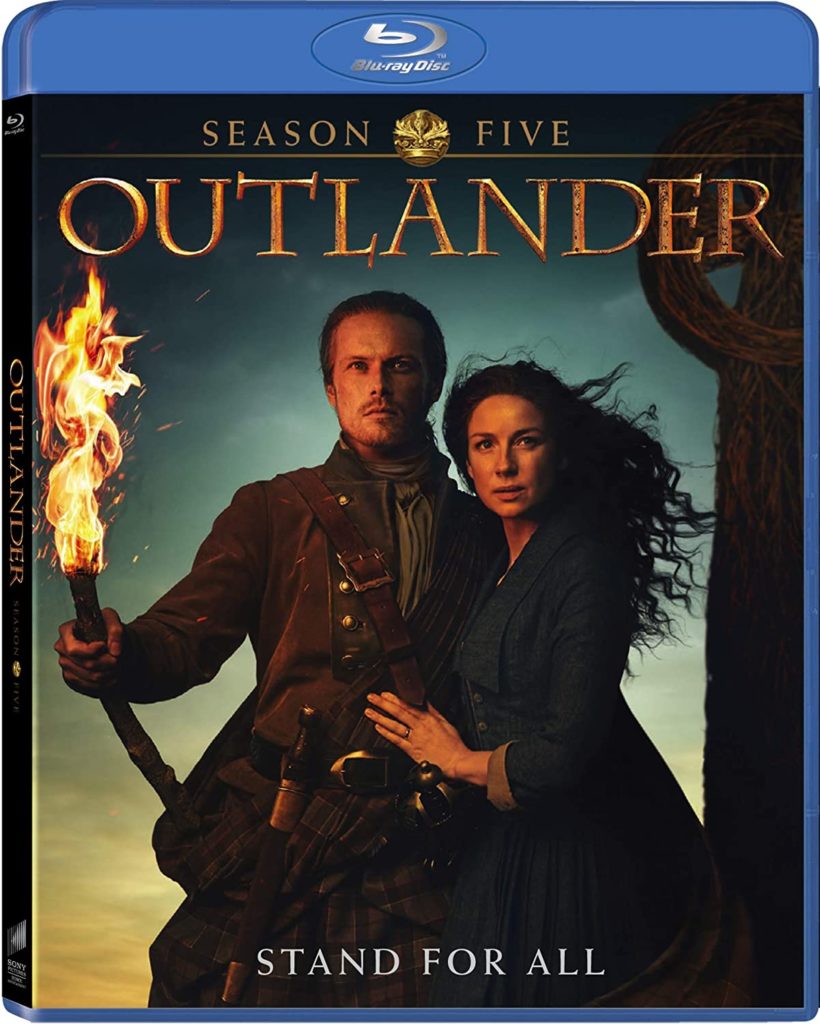