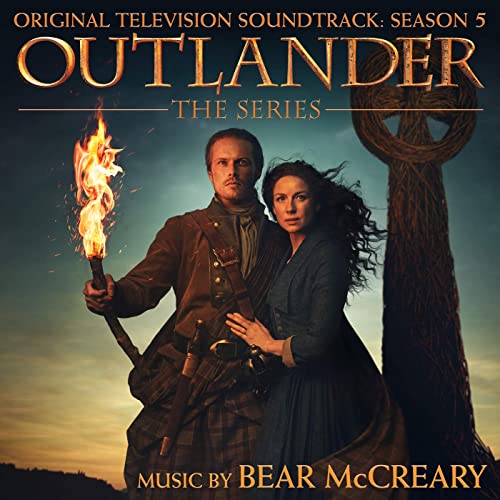 Although season five of Outlander has finished, we can start our Droughtlander 2020 (until ?) with the addition of the soundtrack to our phones, MP3 players, etc for listening to it on repeat.  The soundtrack is now available for download via Amazon or streaming services like Spotify.

Currently, the soundtrack is only available as a download, but composer Bear McCreary said in his blog to stay tuned to his social media accounts for news on physical copies.

Here is the tracklist: