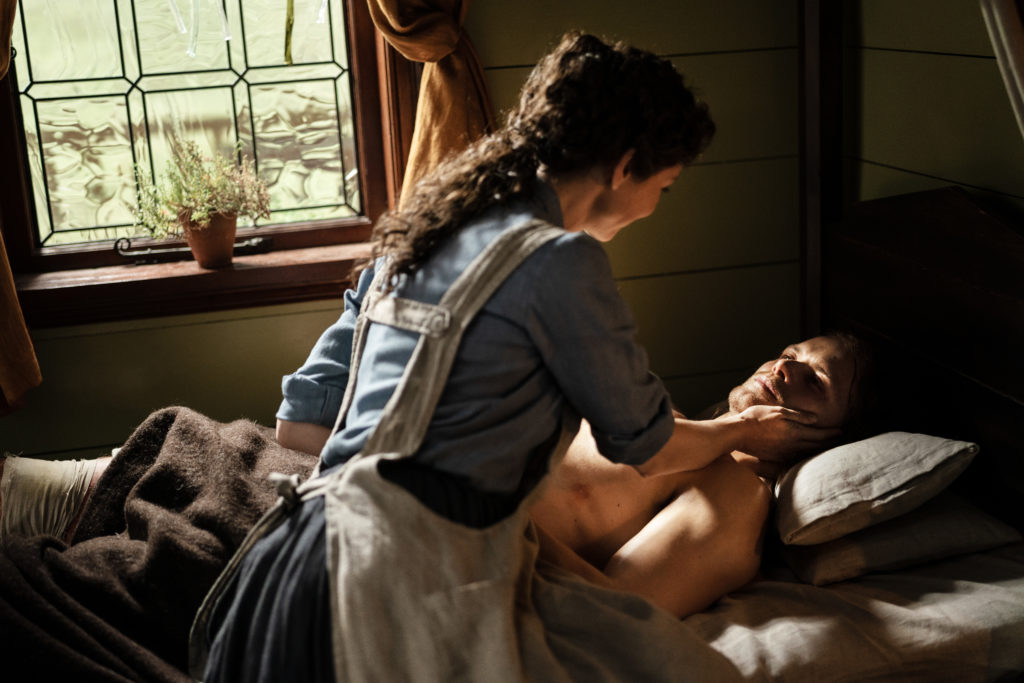 “Tender is the night

Lying by your side

Tender is the touch

Of someone that you love too much

Tender is the day

The demons go away

Lord I need to find

Someone who can heal my mind”

My dad is an industrial engineer, and he has viewed the world through an engineer’s lenses every day, starting with designing machines for building tractors, then assembly lines for Mitsubishi, then starting and managing a successful printing business from scratch. Whether he was making a polishing machine for citrus fruit from the family groves or drafting my grandmother’s house to her exact specifications, he can see the big picture of how to make something work, and all the internal gears and switches and circuitry lay before him like an intricate game board to figure out and win. When I needed help with physics or calculus, he would sit down and try to help me by saying, “Think of (the equation) as a game,” but time and time again, I couldn’t grasp what he saw so clearly. I just wasn’t game-oriented, and often our study sessions would end in mutual frustration. I wanted to be like my dad so badly. Still, I had to face the truth: I was a future liberal-arts major and writer, and it would take another seven years or so before I studied Gardner and Cambourne and realized we had more in common in our approaches to learning than I had realized back in high school.

Now, after two graduate degrees, fourteen years in education, and eight years in professional writing, my dad’s lessons finally make sense as I learned (by my thirties) how to view different projects I work on as games with moving pieces I have to figure out. Whether it is laying out my notes on an episode or studying circulation trends in my library, there is a logic behind how I create. In essence, it’s a left-brained, flowy, often chaotic logic, but there’s a structure, and once I was able to figure it out and work within it, I came into my own.

I couldn’t help but see myself in Brianna’s and Claire’s conversation about knowing what you’re meant to be and “find(ing) a way to be that.” My dad structures the world through the paradigm of an engineer; I see it through a writer’s lens. Claire wasn’t going to turn off her identity as a healer after choosing life in a different century, and she wasn’t expecting Brianna to throw away her studies, either. She has faith that her daughter will be an engineer to some extent, no matter what situation she lives in.

When they talk about what Jamie is meant to be, Claire mentions laird, husband, father – important paths in life, but not career positions to post on a curriculum vitae. Jamie has been many things in his adult years – both in and out of incarceration and under both official and unofficial personas – but the overarching commonality they share is a determination to protect the agency of others – a right which he has so often been denied.

Jamie is the nexus of this episode, and through the scenes his snakebite and subsequent illness, we see the extended rungs of the network of family and how their livelihood is shaped through him. In a reflection of the fifth season premiere, I wrote that “Both Roger and Jamie know how to study people and gauge their reactions; similarly, they approach situations like throwing the pieces of a puzzle out on a table, piecing the perimeter together, then working on patches with the result in mind. If the two can eventually recognize these traits in each other, then they may develop a mutual admiration and respect.” Nine episodes in, they come to this intersection as Roger is with Jamie when he is bitten and has to keep him alive long enough for help to come, as Jamie can’t walk and is growing weaker by the hour and Roger is not accustomed to surviving in nature as his father-in-law is. He does keep the sick man talking, which is a good skill to have, and since Jamie and Roger are both readers, their conversations are peppered with enough analogies to have two dialogues going at once – what is said and what is meant. Not only is this an acknowledgment of growing mutual respect but also a deeper understanding of how each sees the world.

Even when Jamie isn’t in a scene, his influence is felt as Fergus talks to Ian about how he and Marsali count the blessings of their life together. Indeed, Fergus is a much more progressive spouse than other men of that time and responds positively towards a tenacious and assertive spouse like Marsali, no doubt from observing the symbiosis of his adopted parents.

The fight Jamie puts up to save his leg from being amputated thus stems from that path that Claire and Brianna spoke of early in the episode: that awareness of how many people depend on him and the fear of weakening the system as a whole. Being bitten by a snake in the regular course of frontier life – hunting for food – lends a bittersweet honesty to that sense of mortality and masculine pride and familial and community duty that weigh heavily upon his shoulders. Unlike marching into battle or breaking into Wentworth Prison, the unexpected mundanity that preceded his lethal predicament is more jarring to his foundation as it tested his very idea of himself.

I was reminded of the emotional and spiritual fracture he had suffered at the hands of Black Jack Randall in Episode 115 and 116, which extended well into the second season and affected his physical relationship with Claire. As the snake venom courses its way through his system, and his body fights the growing infection in the entrance wound, Claire does the opposite by stimulating him physically to reestablish that spiritual connection. In essence, just as Jamie chooses to turn away from death and return to her, so he tells her later in the episode. After watching the scene where Claire lays with Jamie in their marital bed, I had another flashback to the very first piece I wrote about the first season finale, as Claire ransomed his soul and brought him back from the dark. Jamie and Claire have found their true home in each other, and although Jamie feels like his shelter has been blown apart by Jack Randall, it is Claire who can help him rebuild because she can see and feel the core of him, as in the third stanza of “[i carry your heart with me(i carry it in]” by e.e. cummings:

here is the deepest secret nobody knows

higher than soul can hope or mind can hide)

and this is the wonder that’s keeping the stars apart

i carry your heart (i carry it in my heart)

As in Episode 204, when Claire comes to Jamie in the small window nook and asks him to find her, he again does as Claire begs him not to leave her. In my review of “La Dame Blanche,” I said that “Claire becomes mother and wife and womb of protection to him, assuming the burden he had placed on himself,” and she continues those roles here.