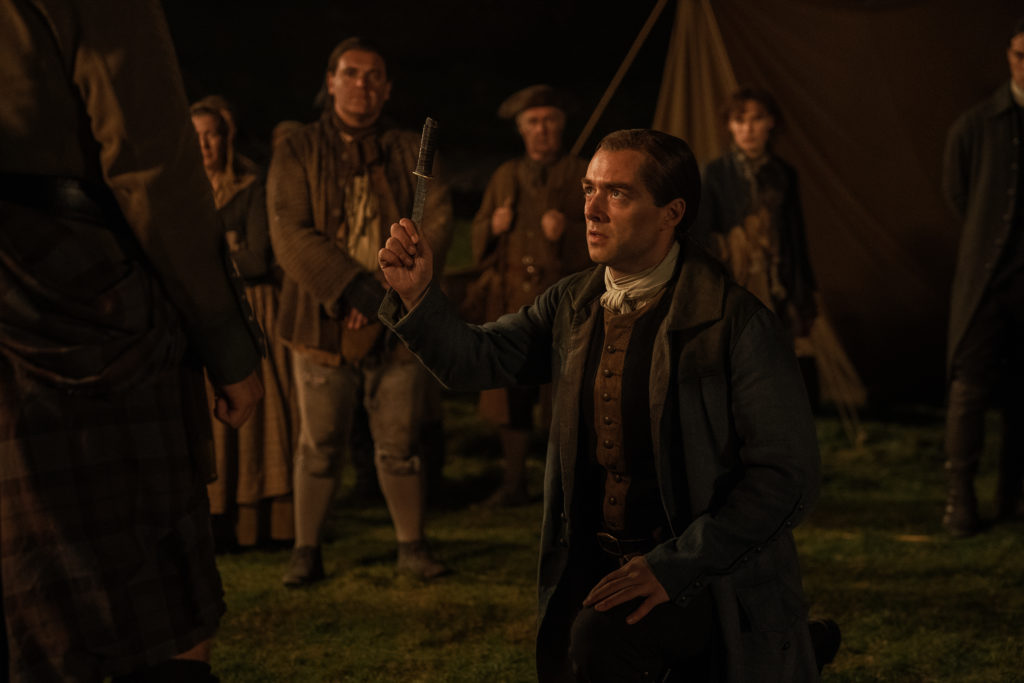 Roger MacKenzie’s is an intelligent (also given his young age when he became a professor), kind, brave and curious character: have you found any common trait with him? And what’s the thing you like most about him?

I love his passion for good. He is an inherantly decent, honorable, good person and will put himsself and, indeed, his life in harm’s way for the protection of others who are wrongdone by. Sometimes he does this without thinking so maybe we are quite alike in that respect.

What kind of research did you do in preparation to act in Roger’s shoes?

I spent quite a lot of time researching and preparing for Roger. I like to start with the time the character comes from. I think that informs an awful lot about a person. The music; the current affairs; the society of the time we find him and also the time in which he grew up. Music especially, I think, can say a lot about someone. I was lucky enough to have the books as a resource. So I spent a long time reading them and taking what I could from Diana [Gabaldon]’s work. I also travelled and spent a good deal of time in Roger’s hometown of Inverness and tried to immerse myself as much in his home and the immediate history of it, as I could. I found that very helpful.

What can we expect from the upcoming season?

I think Season 5 is going to be the best season yet. We feel from the first epsiode that there are tensions building on many fronts and even although Episode 1 is a rare look at a happy, celabratory time for the family, we can feel threats brewing in the background that will surely make for an exciting season.