Below are the official photos from the seventh episode of the fifth season of Outlander, episode 507, “The Ballad of Roger Mac.”

Synopsis: “The Regulator Rebellion reaches a boiling point, forcing Jamie to face his fear and confront the consequence of his divided loyalties. Brianna remembers some critical details pertaining to the Battle, forcing Roger to cross behind enemy lines where he finds himself in grave danger.  Claire’s attempts to treat the wounded are threatened by the volatile Brown brothers.” 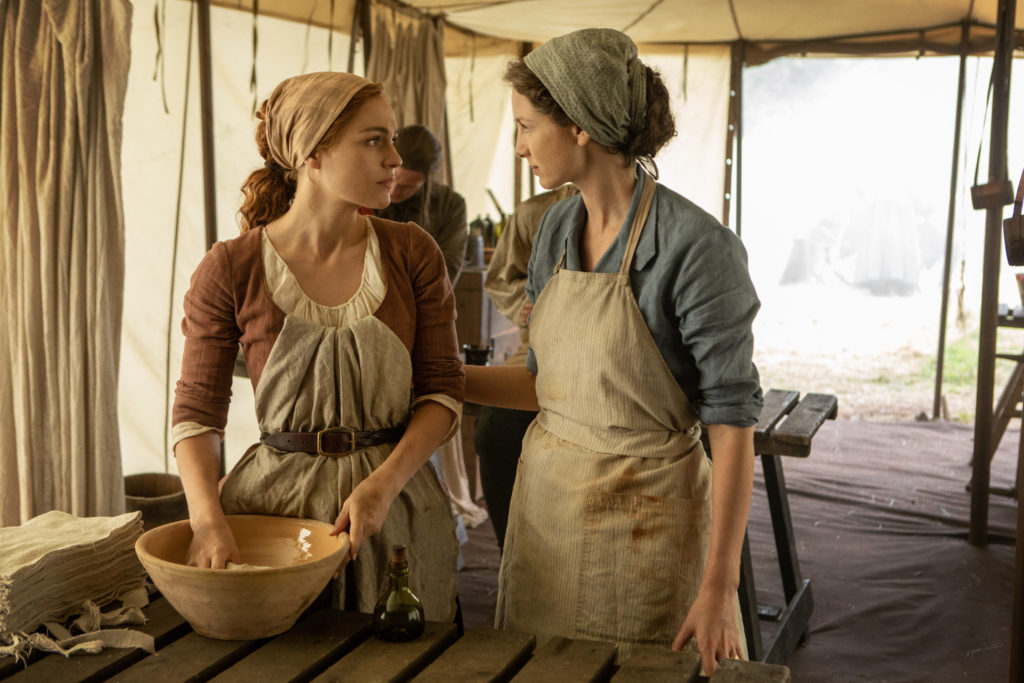 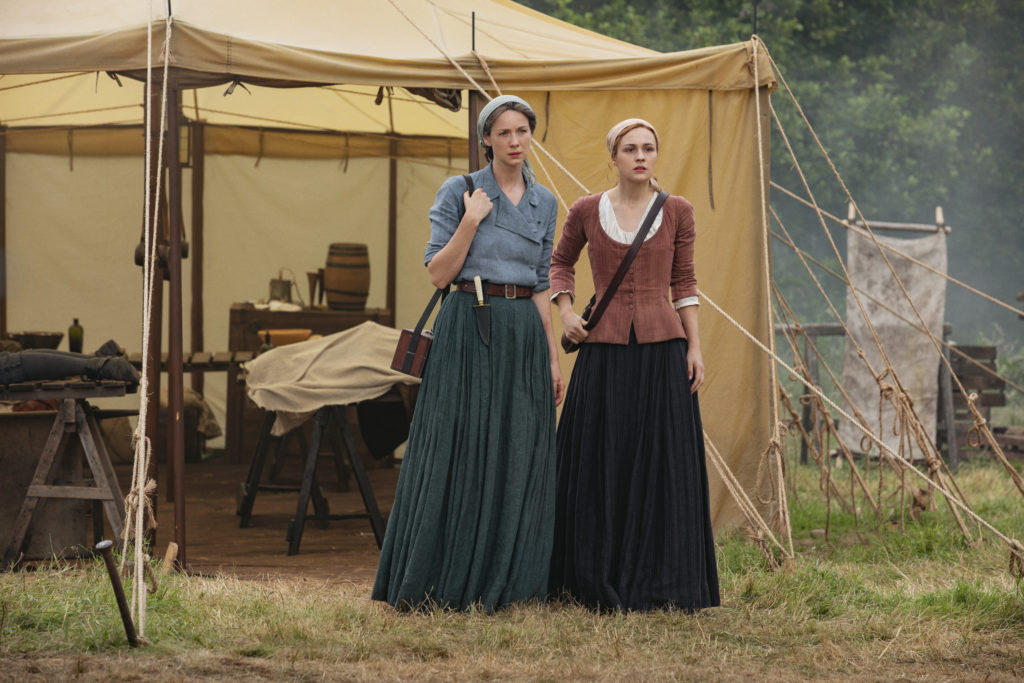 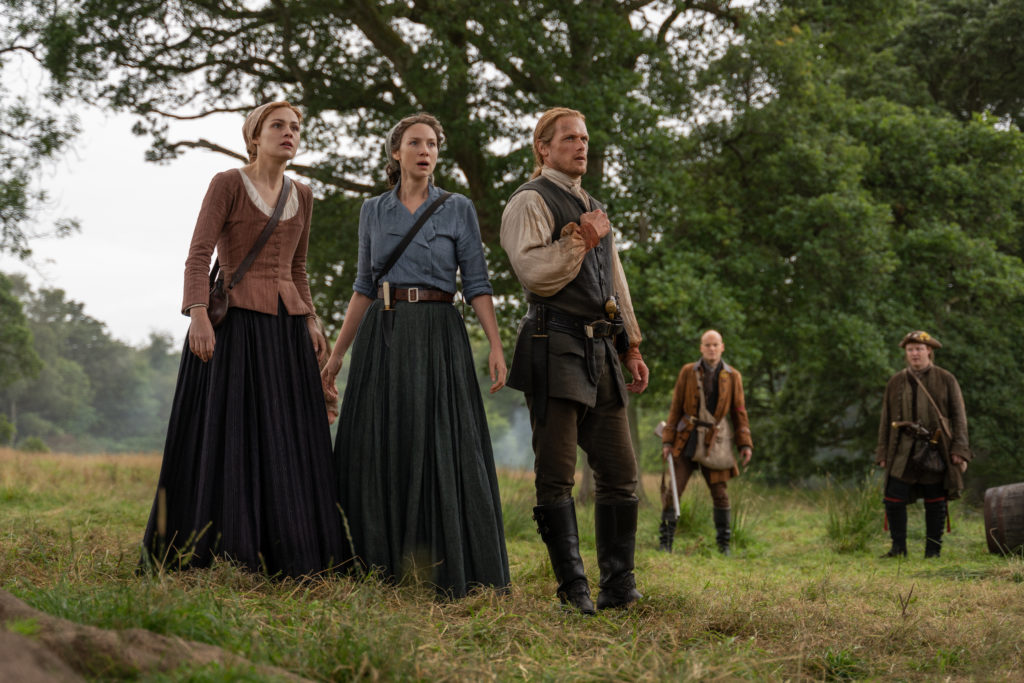 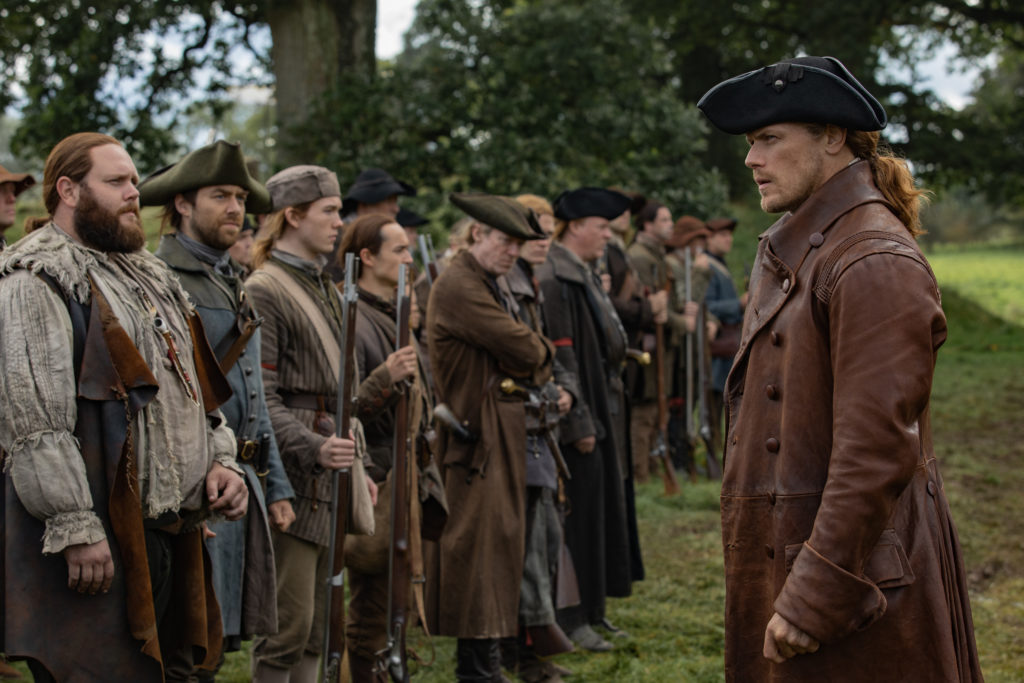 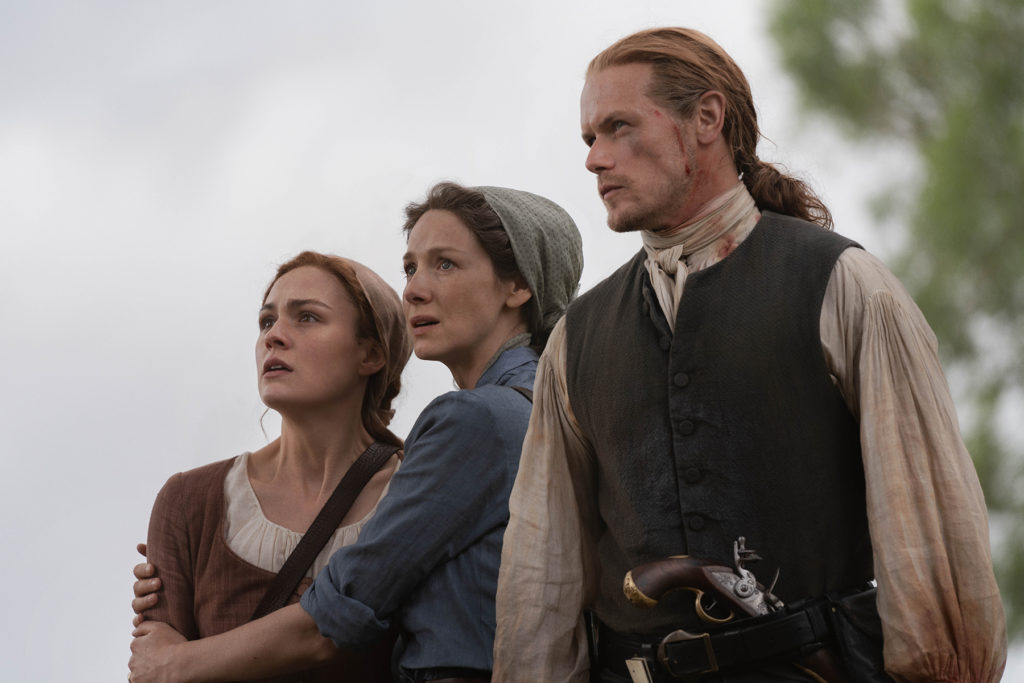 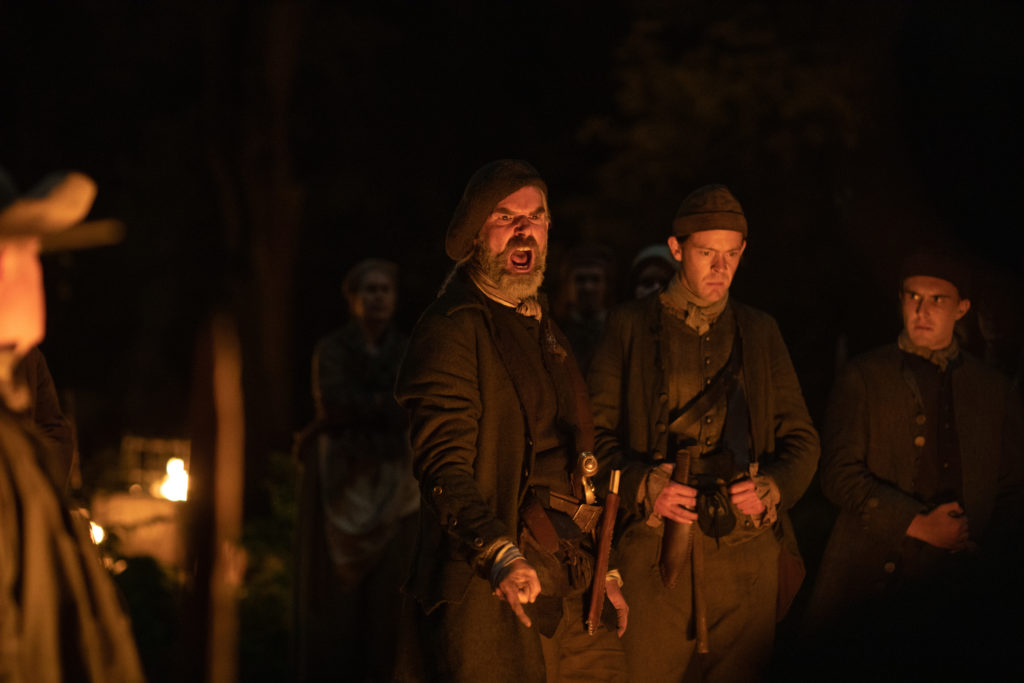 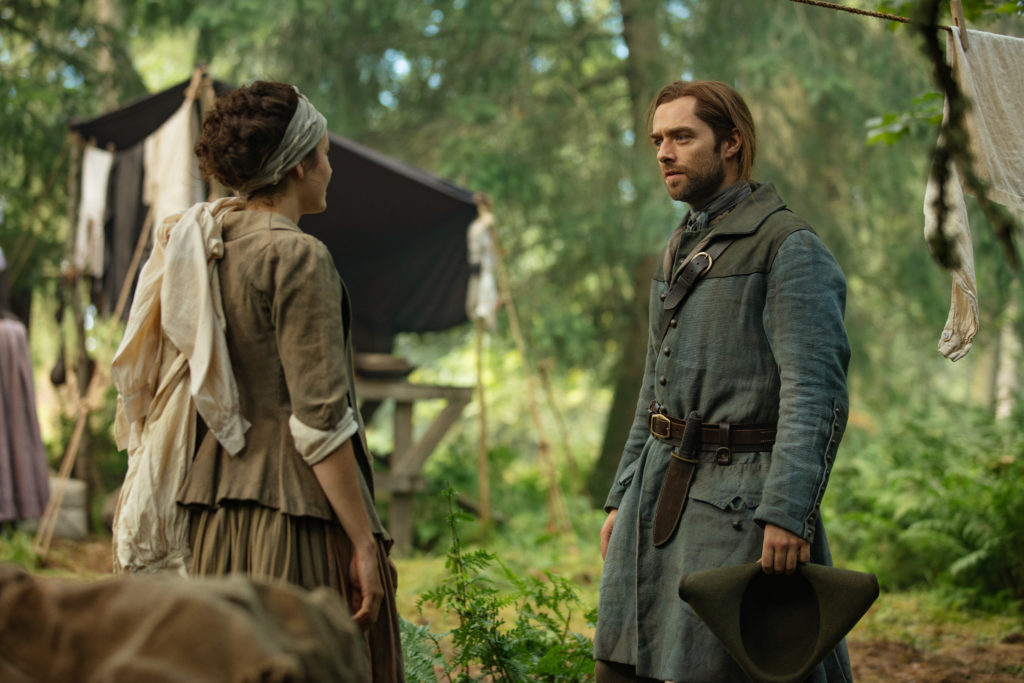 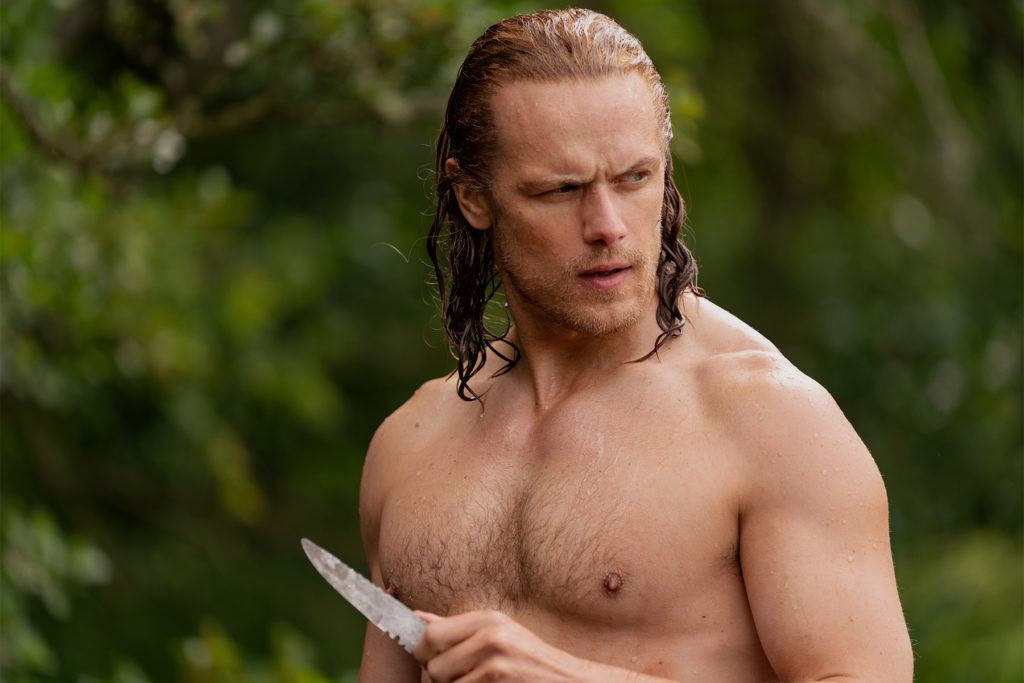 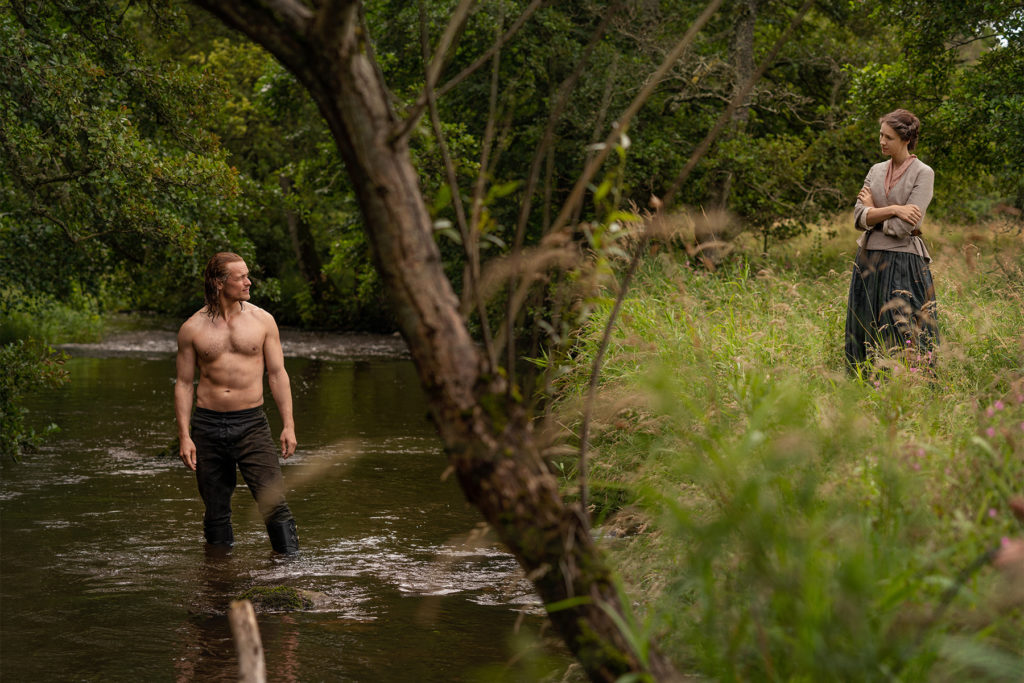 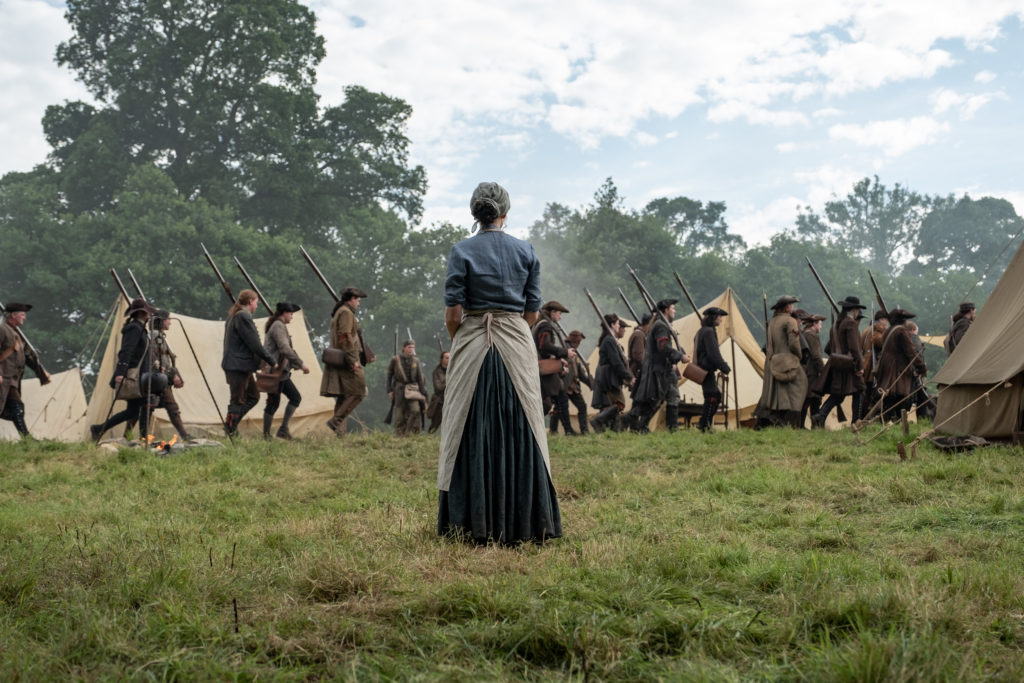 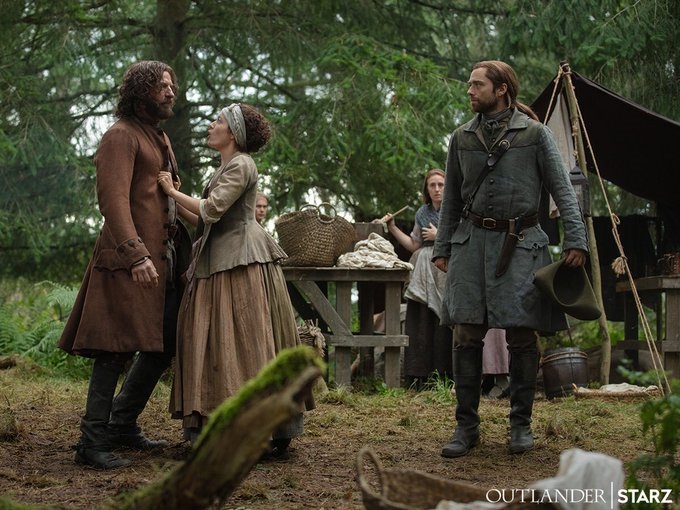 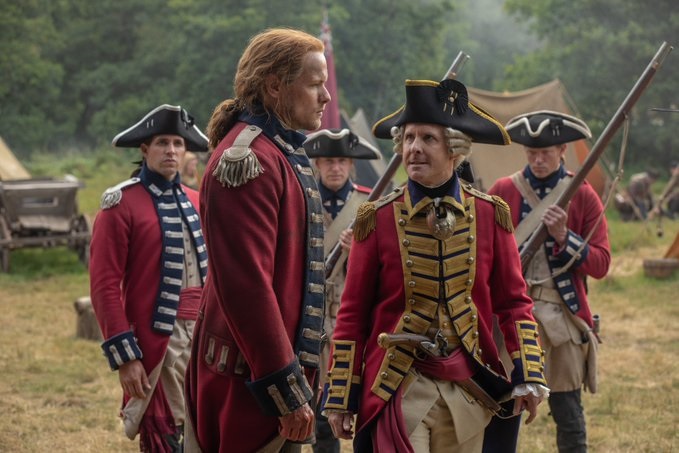 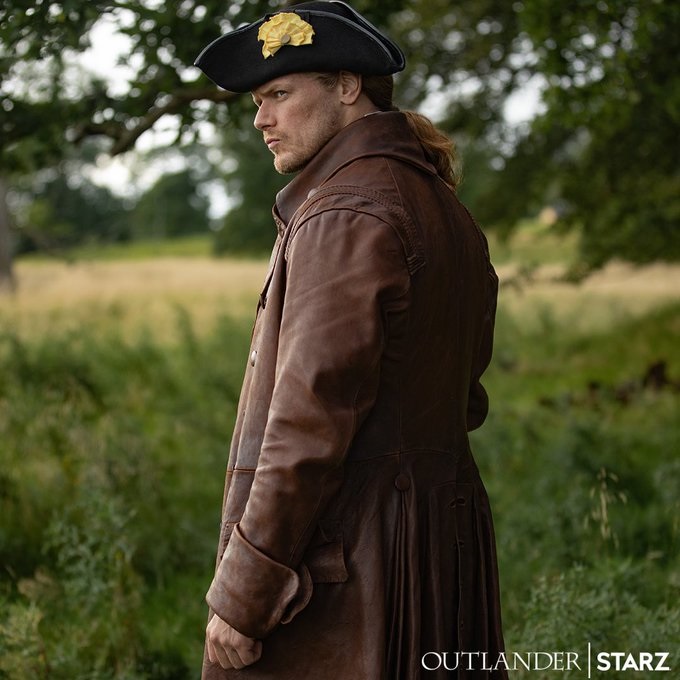 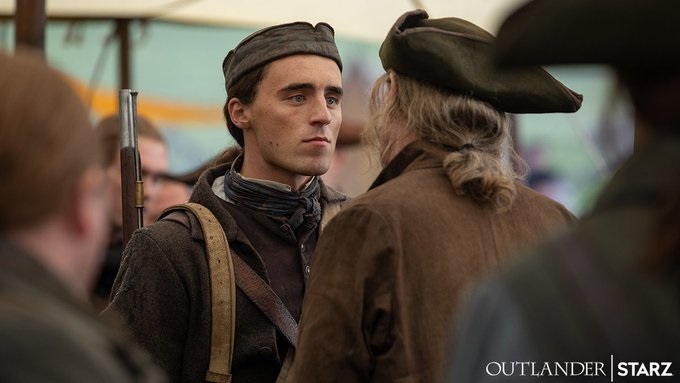 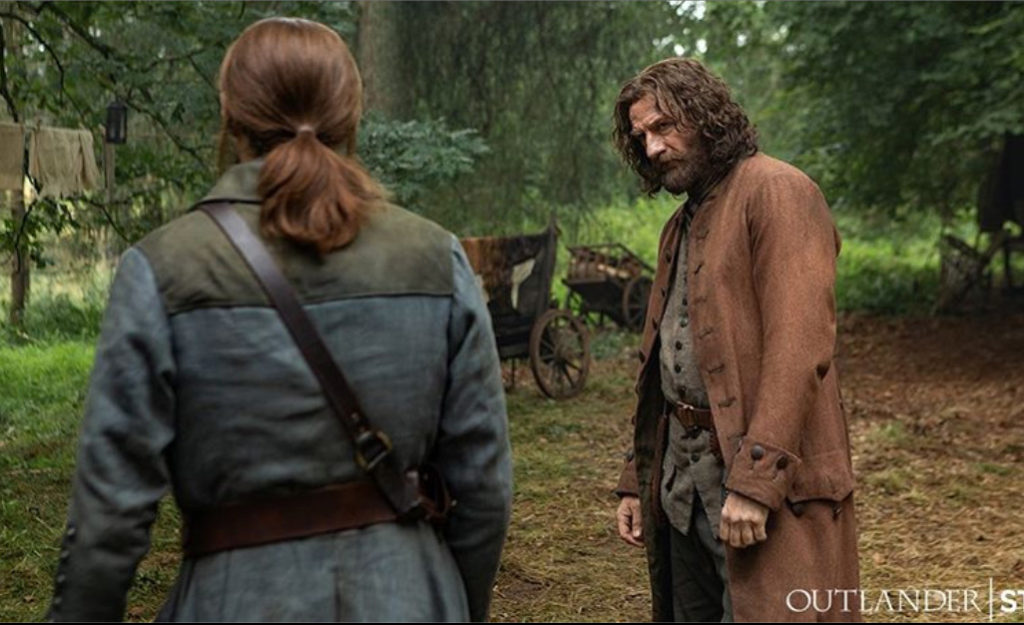 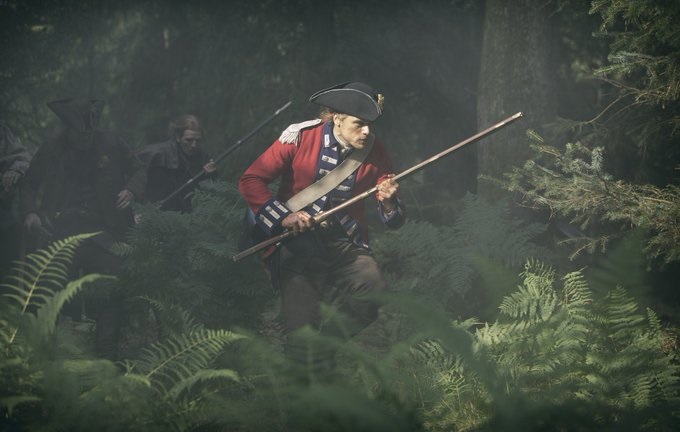 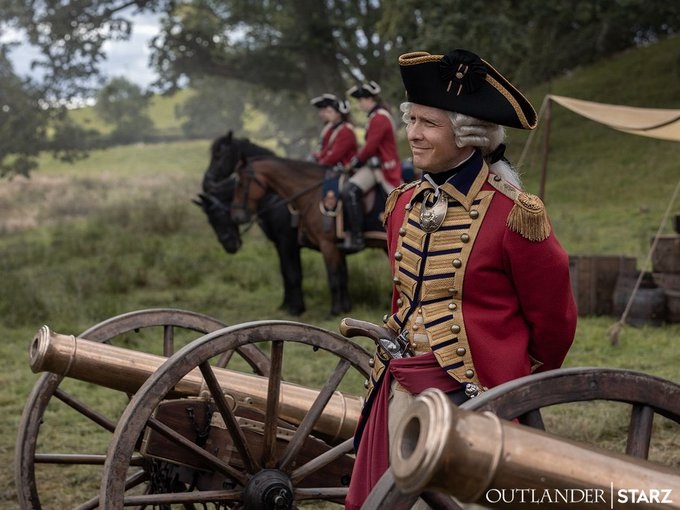