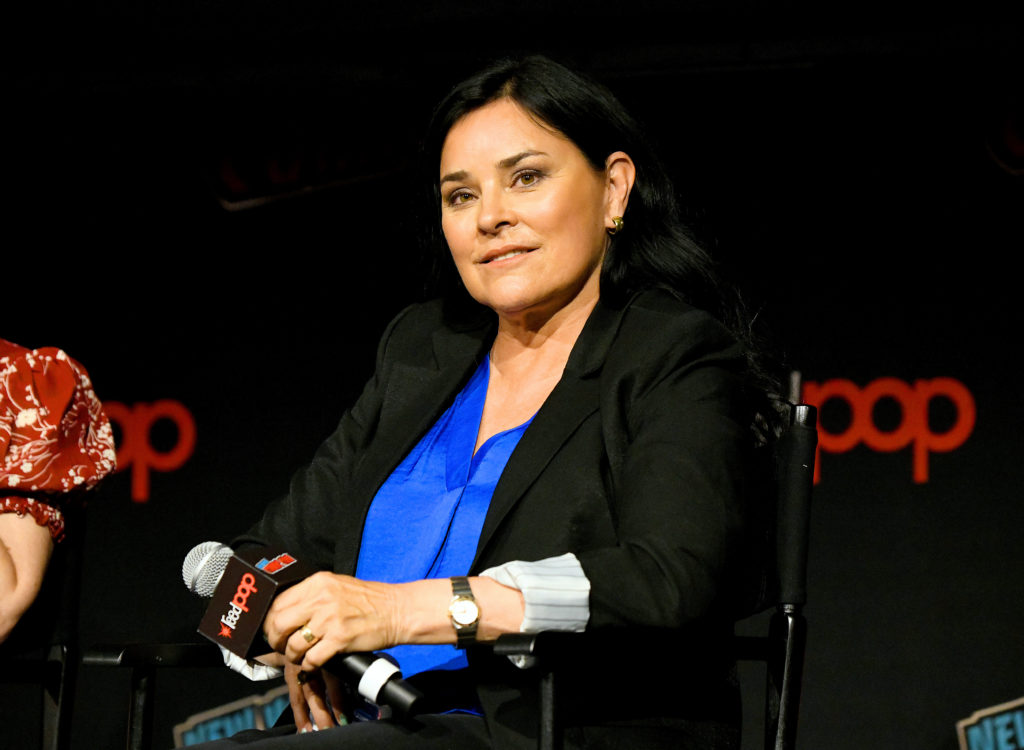 When season one of Outlander aired in August 2014, Diana Gabaldon had eight Outlander novels published in her series. Written in My Own Heart’s Blood released in June 2014. It is now 2020 and Diana Gabaldon is still working on the ninth book. She has a tenth planned to end the Outlander series. Digital Spy recently interviewed Caitriona Balfe about if the show would ever pass the novels:

“Well, it is very different because Game of Thrones, I believe, past the books quite early on,” Caitriona told Digital Spy and other media. “We’ve no chance to do that.

“Diana is about to release her ninth book. We’re only finishing season 5 so I don’t think we’re going to surpass Diana.”

While I would have agreed with her back in 2014, at the rate Diana is going, the show may surpass the novels. It will be almost six years between the last novel and the ninth novel as Diana has assured fans it will be coming out this year. If the tenth book takes six years to write, it will be 2026 before it is out. Right now, Outlander, the television series, is filming approximately one season per year, with season one out in 2014 and season five out in 2020. The number of episodes per season has also decreased, from sixteen episodes to twelve. If we are going at this rate, the final season of Outlander (season ten) will be out in 2025 or 2026. It should also be noted that there are shorter periods of time between her other releases.

I am not writing this to begrudge Diana about how slow she completes a book, but I am just contemplating that there is a reality where the show passes the books. Diana can take as long as she wants to write her books; They are her stories. She also has a life outside of her career, one that she is entitled to have. I will never say, “Finish the book!” as many Game of Thrones fans have constantly thrown at George R.R. Martin. I have seen these comments thrown at Diana in this past year, and they are entirely unnecessary and rude. As Diana has stated time and time again, she will let us know when she is done.

I do not think the producers and writers would diverge entirely off the tracks if Diana’s tenth book is not out when the season ten scripts start to take shape. I would assume that Diana would be heavily involved if this was the case.

Also, this scenario depends on there being a season ten, but we all know that is going to happen, right?

What do you think? Will the show surpass the books?