This is the preview of the second episode, episode 502, of Outlander season five, “Between Two Fires.”

The synopsis: “As Jamie continues to hunt Murtagh with the aid of the zealous Lieutenant Hamilton Knox, he’s forced to consider whether or not he’s on the right side of history.  Meanwhile, when a resident of Fraser’s Ridge dies from a preventable ailment – which had been exacerbated by an ill-informed, though well-intentioned, use of folk medicine – Claire considers using modern methods to keep the settlers safe.” 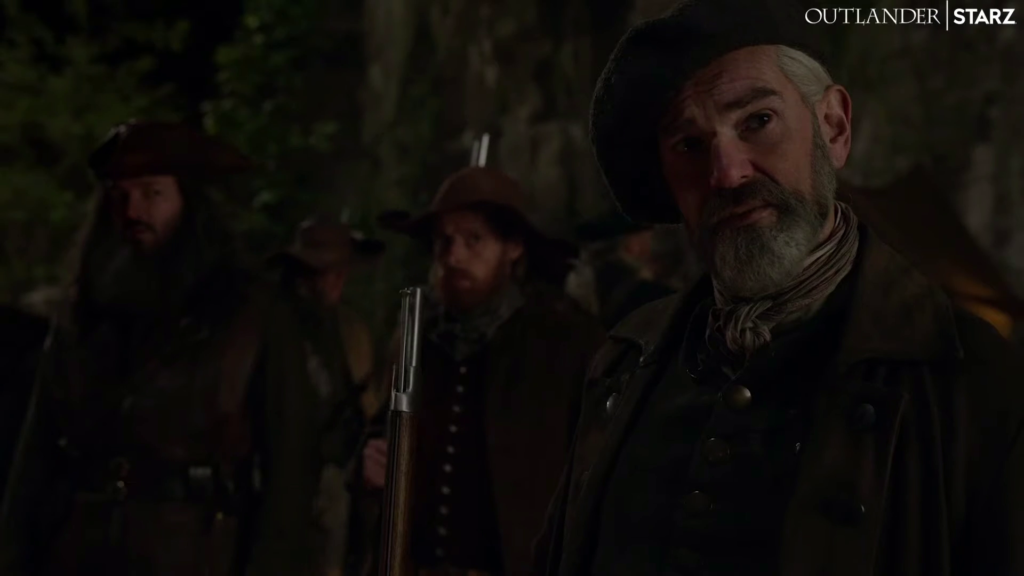 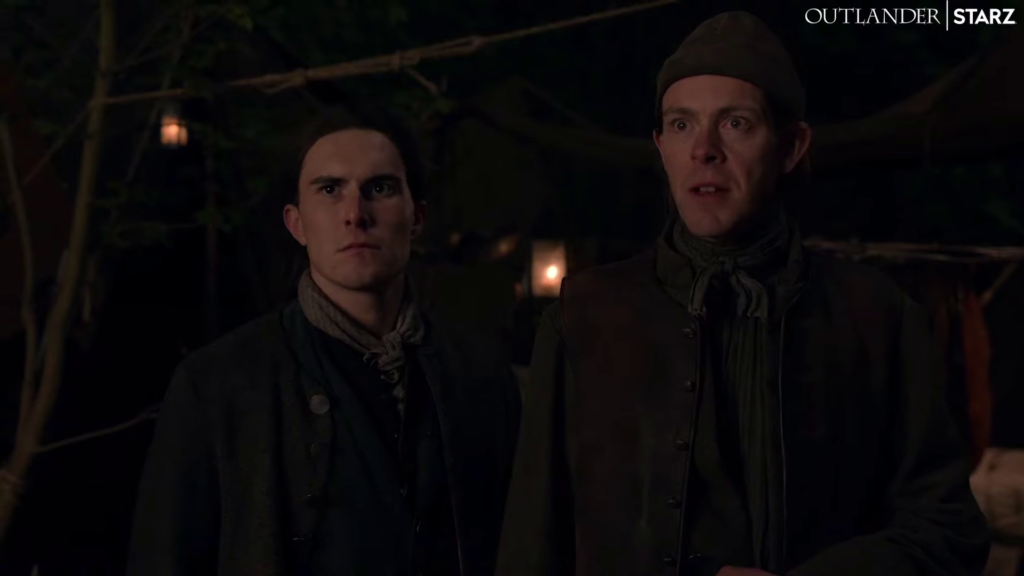 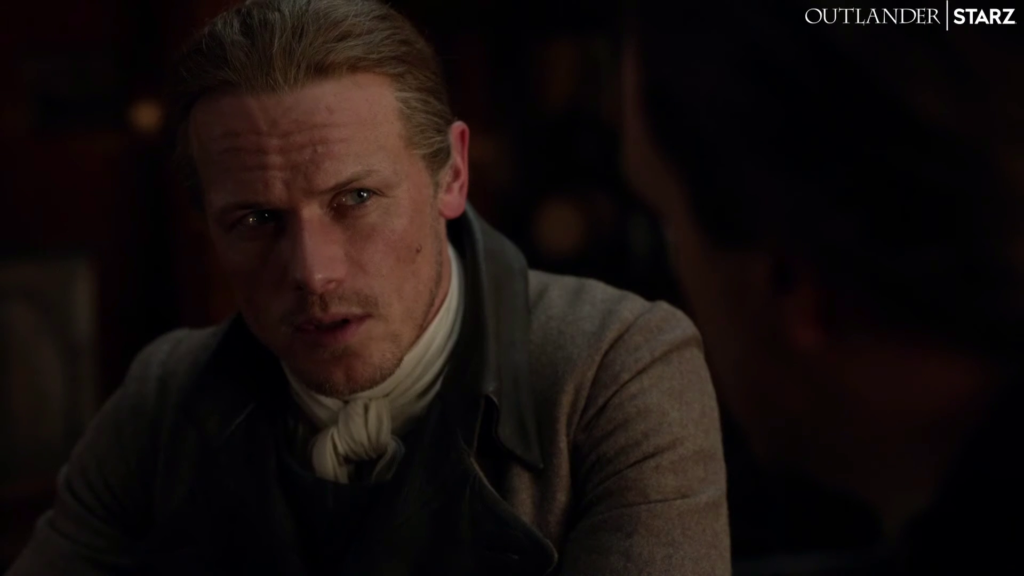 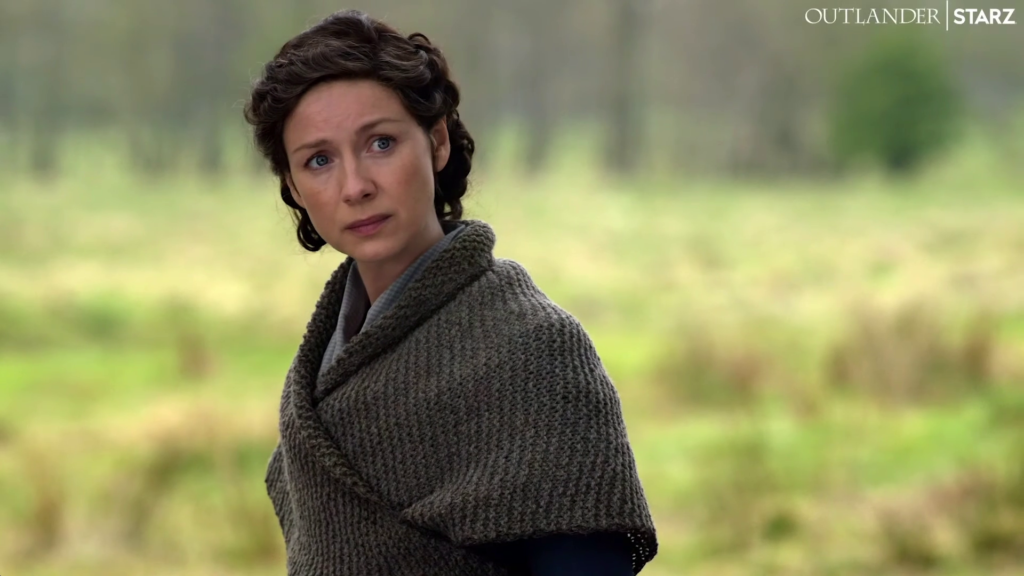 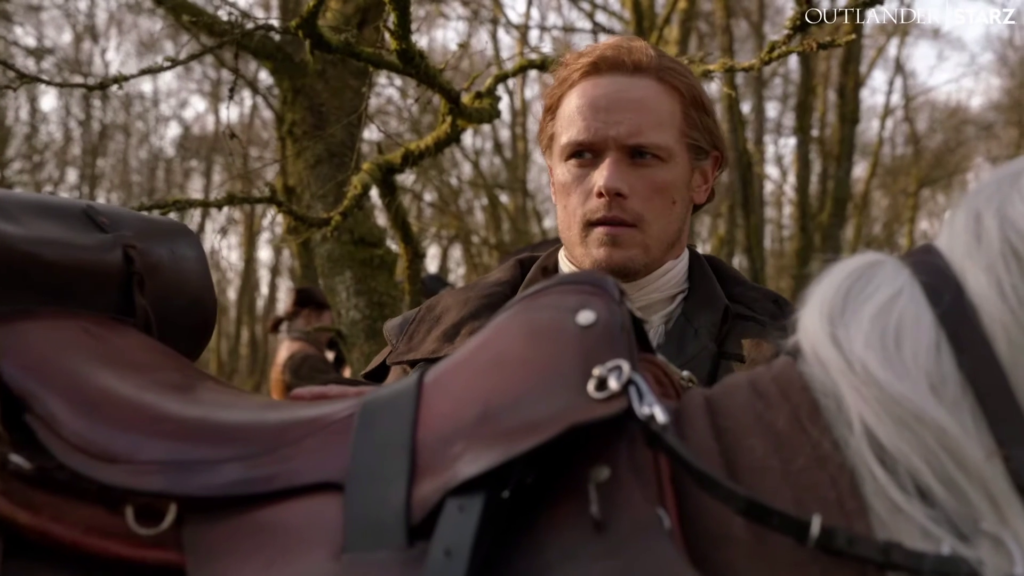 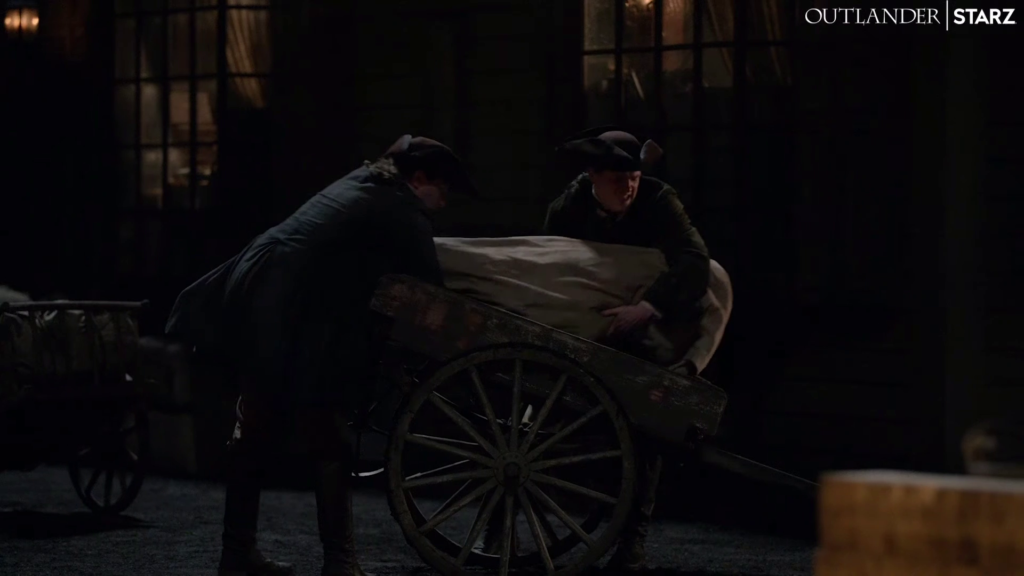 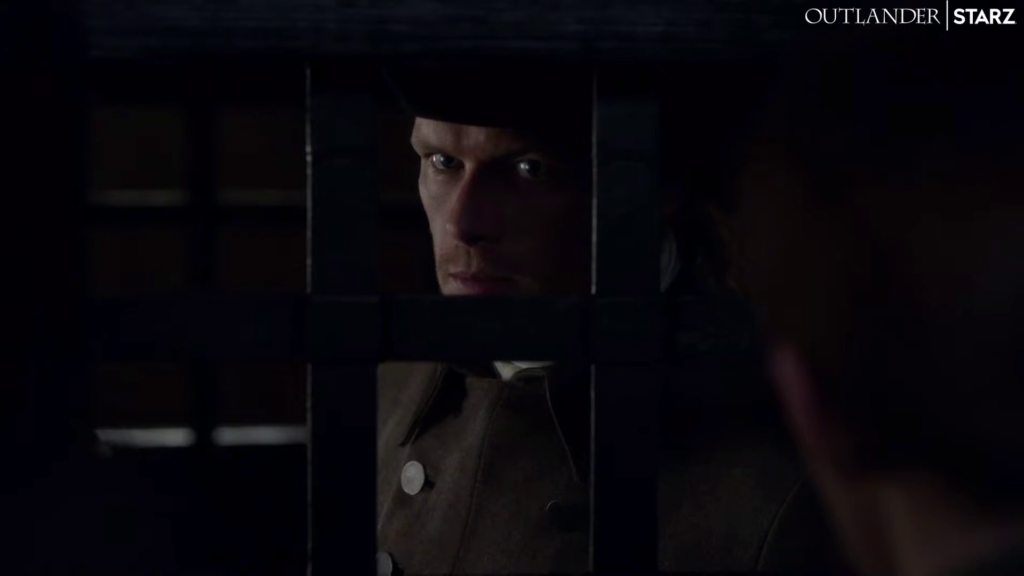 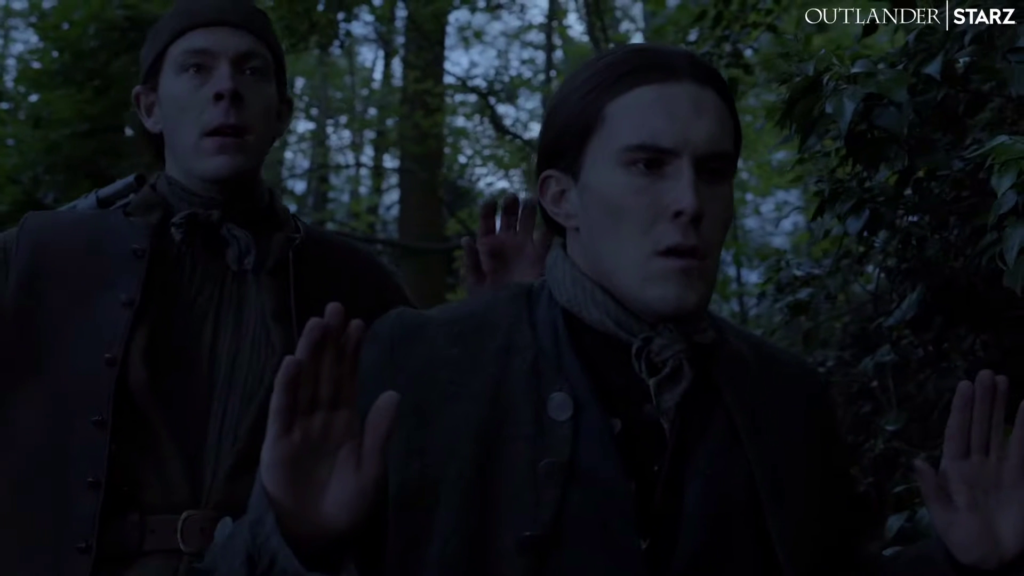 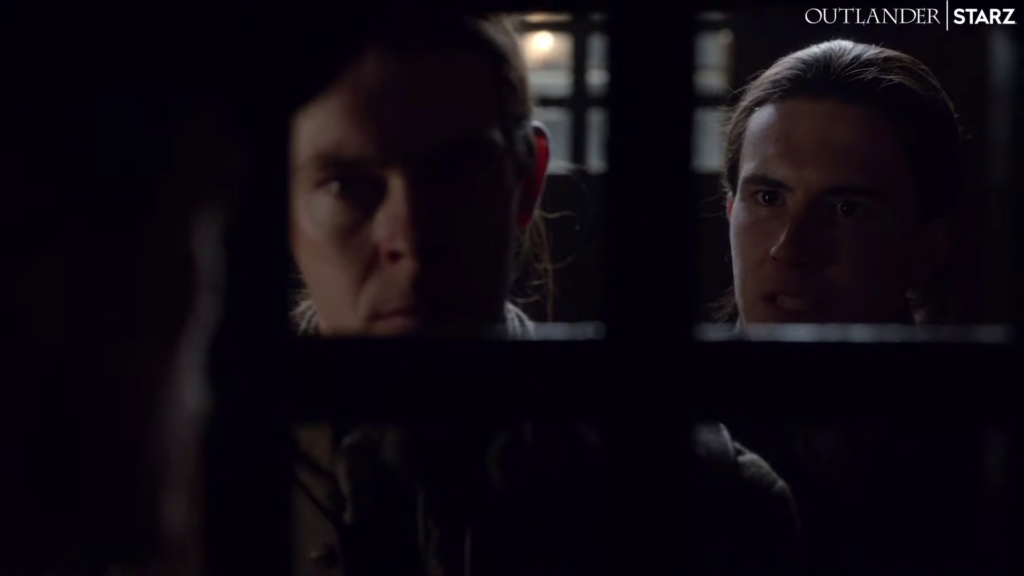 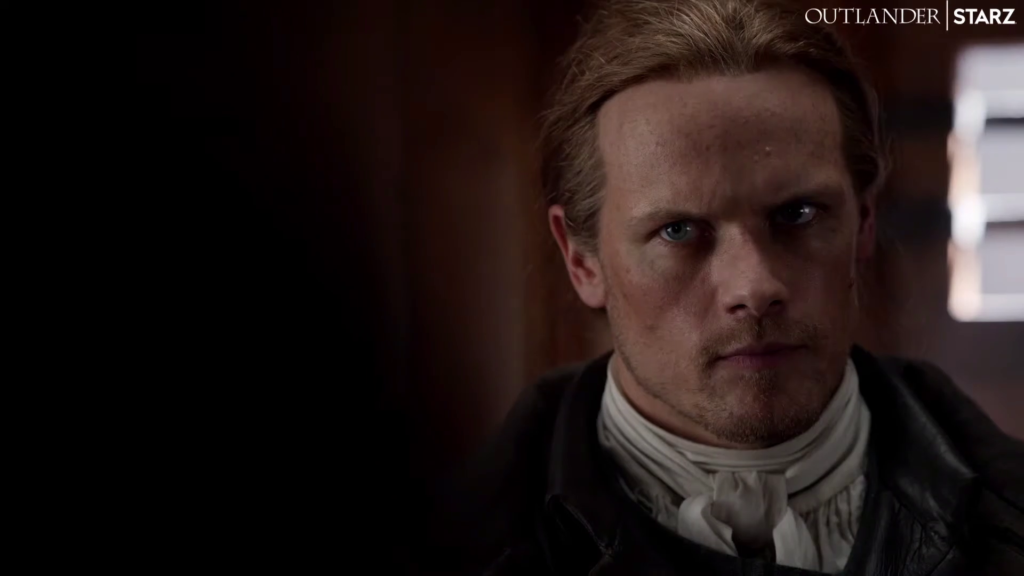 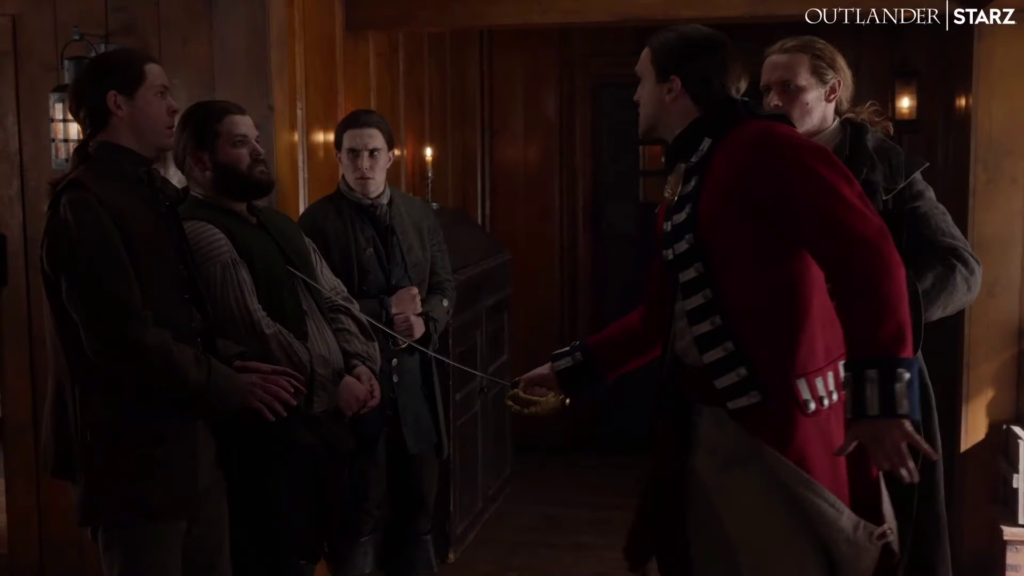