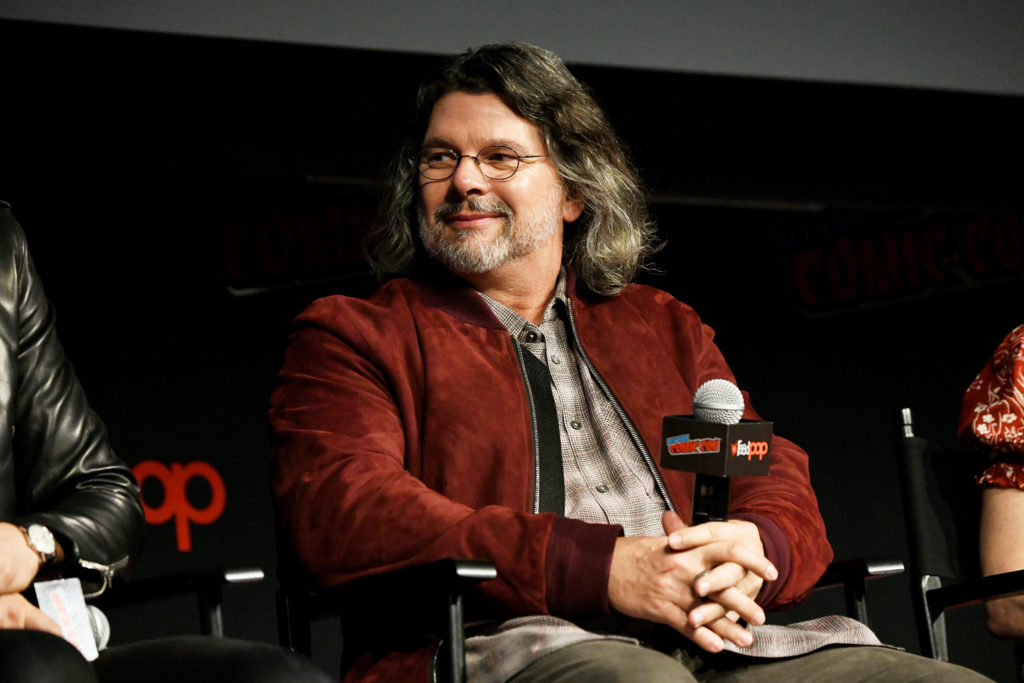 Showrunner and executive producer Ronald D. Moore spoke with Rotten Tomatoes’ Debbie Day extensively about For All Mankind.  At the end of the interview, Ron touched on Outlander season five.

Now Outlander was a little bit of a detour. I was surprised to see you on that title. Similarly, I think you’ve given the story a more heft than how some other people might’ve treated it.

Moore: Diana [Gabaldon] had created a great universe in Outlander the books. And I just thought once you translate that to television, one of the first things you have to realize is that, “Yes, you’re going to see the universe” and “Yes, you’re going to see the world, Scotland.” That’s all fascinating stuff, but what the television audience really cares about are the characters because that’s who they get attached to. That’s really what they’re all about. That’s what they want to see. How does this week’s event impact my favorite characters? So again, at Outlander, we also made it a concerted effort to really try to get inside Claire and Jamie and Frank.

We certainly played a lot more of Frank in the show than really the books did, because I kind of felt that there was an opportunity there to really show the triangle and to really get inside Claire a little bit more, to understand who she was, because her whole journey in the first season was about trying to get back to Frank. And so you had to kind of understand and really buy into the notion that Frank was an important character in order to really understand Claire.

Outlander does really well on the Tomatometer, too. Is there anything you can say about the new season that we can look forward to?

Moore: Getting closer to the American Revolution, the split between Jamie and Murtaugh is going to come to a head and be very difficult for both parties. You’re going to see more of Stephen Bonnet and Jocasta and all the characters who set up season 1, and there’ll be another character returning in the next season that we said goodbye to last season. There’s a lot of fun stuff. It’s just sort of a big, sprawling epic really is what it is —what it always has been.”

I believe the use of season one in the last answer is a misprint and I have reached out to the author for clarification.  With that said, who did we say goodbye to in season four that will be back in season five? (wink, wink)  Update: The author checked the audio and he did say season one, but she took that to mean Jamie, Claire, etc.

If you are current on For All Mankind, I would definitely give the entire interview a read.  I have not watched the series yet, so it was a quick skim to the bottom for me.