Starz and Sony have not announced any new cast members for Outlander season five until today.  Filming on season five is almost finished and they did not throw fans a bone about some significant characters. C’est la vie.

Phillip Wylie has returned for season five and Chris Donald will reprise his role.  Phillip appeared briefly in a dinner scene in the premiere episode of season four.  Outlander Wiki describes him as:

“Phillip, being young and wealthy, is vain and prone to excess, desiring to show off his wealth through both his personal fashion and prized Friesian horses. Like most of his contemporaries, he will not suffer injury to his pride without reprisal.”

“Claire describes him as a dandy, wearing the latest wigs in fashion and a small beauty patch beside his mouth. Under the powder, though, she can detect both a good-looking face and a very shrewd brain.” 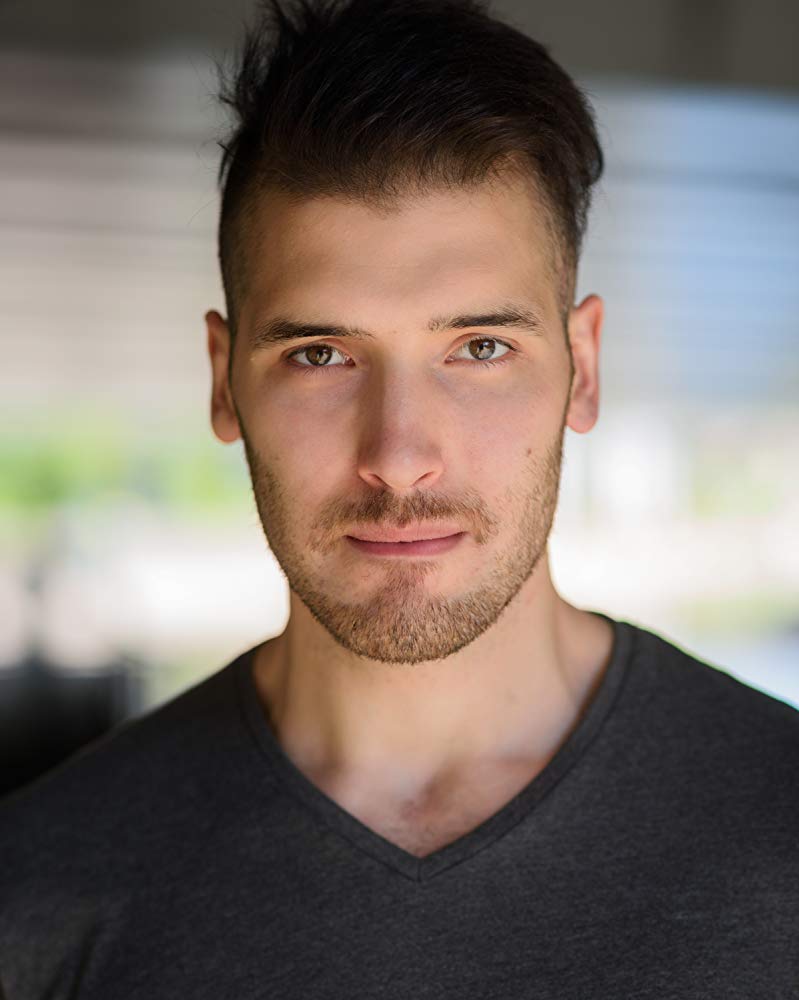 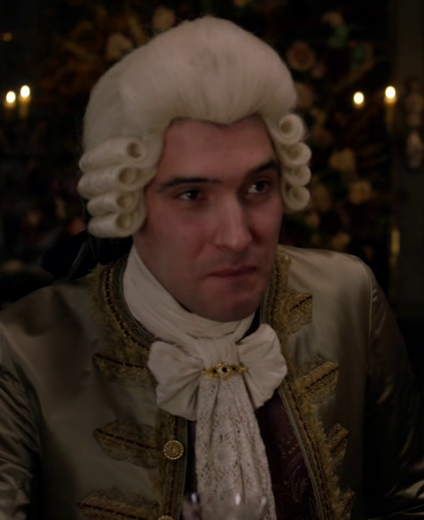 Bronwyn James will play Fanny Beardsley in season five.  Bronwyn may be a familiar face to some fans as she has already appeared in Harlots, Call the Midwife, The ABC Murders, and The End of the F*cking World.  According to Outlander Wiki, Fanny is described as:

“Fanny is a stout woman with a plump face and brown wavy hair. As a result of her abusive marriage she has a lame leg, a small scar through her upper lip; another in the hairs of one eyebrow, and her front teeth are broken—snapped off at an angle, just beyond the gums peaks resulting her speaking with a slight lisp.”

Fanny comes into contact with Jamie and Claire during events in season five, 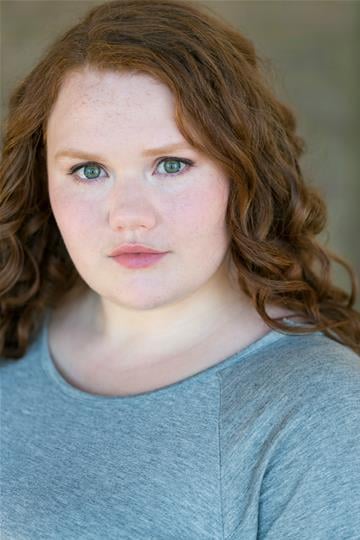 Twins Josiah (Jo) and Keziah (Kezzie) Beardsley will be played by the same actor, Paul Gorman.  Paul is new to the small screen, but he has a number of stage credits to his name.  Josiah and Kezzie Beardsley are described by Outlander Wiki as:

“Josiah and Keziah Beardsley, or Jo and Kezzie, are identical twin brothers who were indentured to Aaron and Fanny Beardsley. They are skilled hunters, and a bit feral, owing to fending for themselves in the backcountry for most of their lives.

They are nearly identical—small and lithe, with thick dark hair, distinguished only by Kezzie’s deafness and the round scar on Jo’s thumb.” 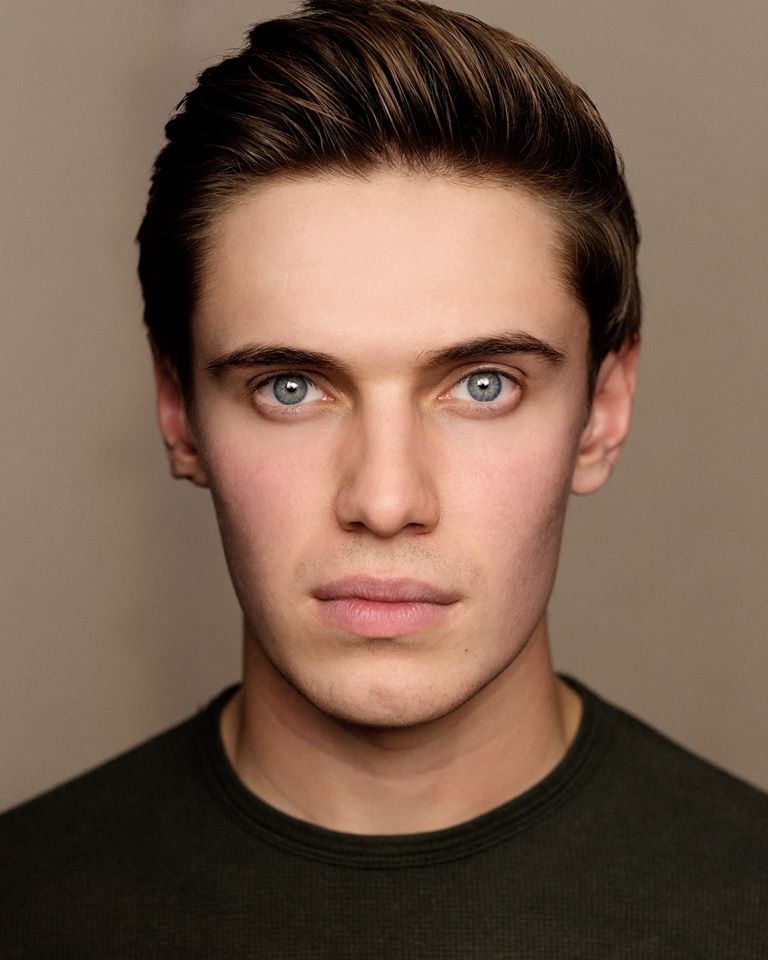 We want to welcome (or welcome back) these actors to the Outlander clan!