At Starz’s panel at the summer TCA press tour today, Starz COO Jeffrey Hirsch announced that Outlander would return in early 2020 for season five.  He was asked about this delay which he responded with:

“The decision behind everything that we do in terms of our programming schedule, is based on delivery schedules,” Hirsch said. “We try to have something on the air to serve the premium female audience. We have some shows coming before that serve the Power audience.”

In an interview with The Hollywood Reporter, Hirsch also said this about Outlander:

“Outlander is not returning until 2020. Is that to allow Starz to reset and use it to kick off a new push for “premium women”?
It was always going to be next year, actually, just based on production schedules and such. We really like where we fit it in, in terms of that audience tradeoff [with Power]. It will [return] earlier in the year.”

He also mentions in the same interview that if he were at the head of Starz at the time the deal was made between Netflix and Sony, Outlander would never be on Netflix.

It should be noted that the last five episodes of Power will air beginning in January 2020.

This announcement of the premiere year and it being “early” in the year for it should not come as a surprise to fans who have been around since season one began filming.  It takes a long time to shoot a season and having one less episode this season doesn’t give that much time off the production calendar.

Deadline summed up the delays between the seasons well:

When the news was shared via Outlander‘s official social media accounts, they also included two behind the scenes photos of Caitriona Balfe (Claire) and Sam Heughan (Jamie).  I love the costume and wig upgrades still. 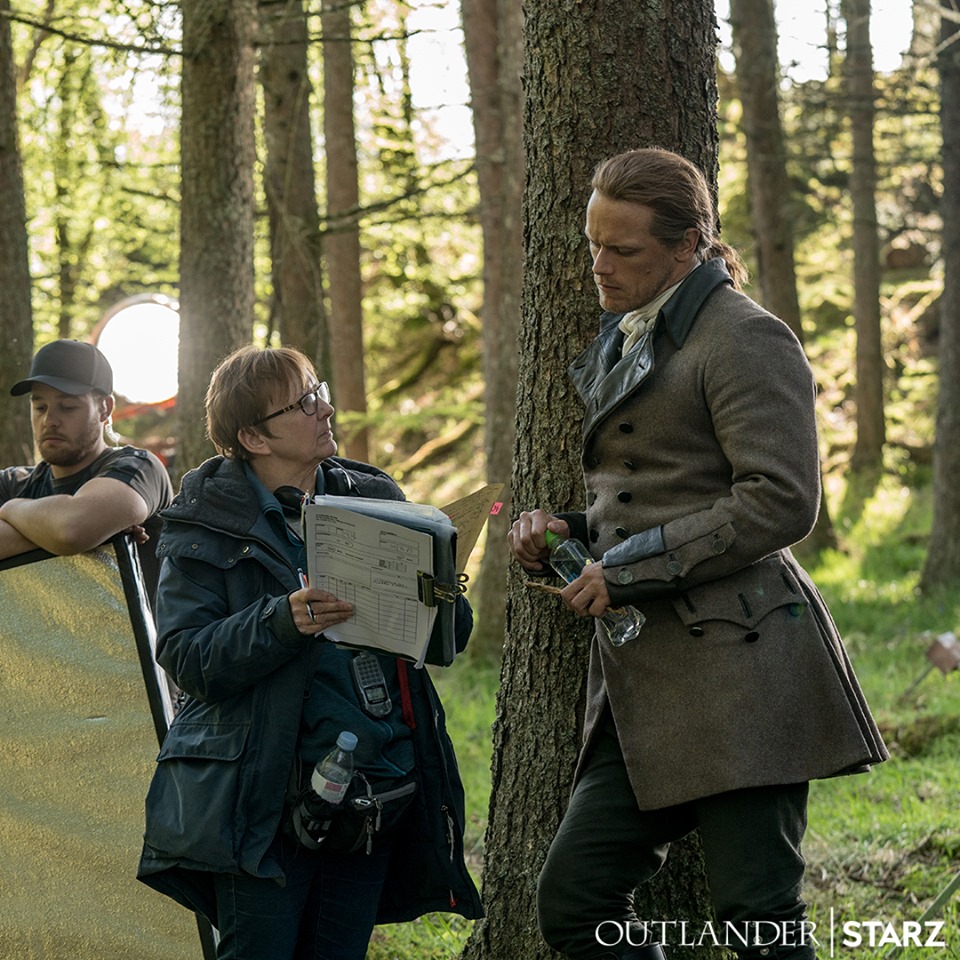 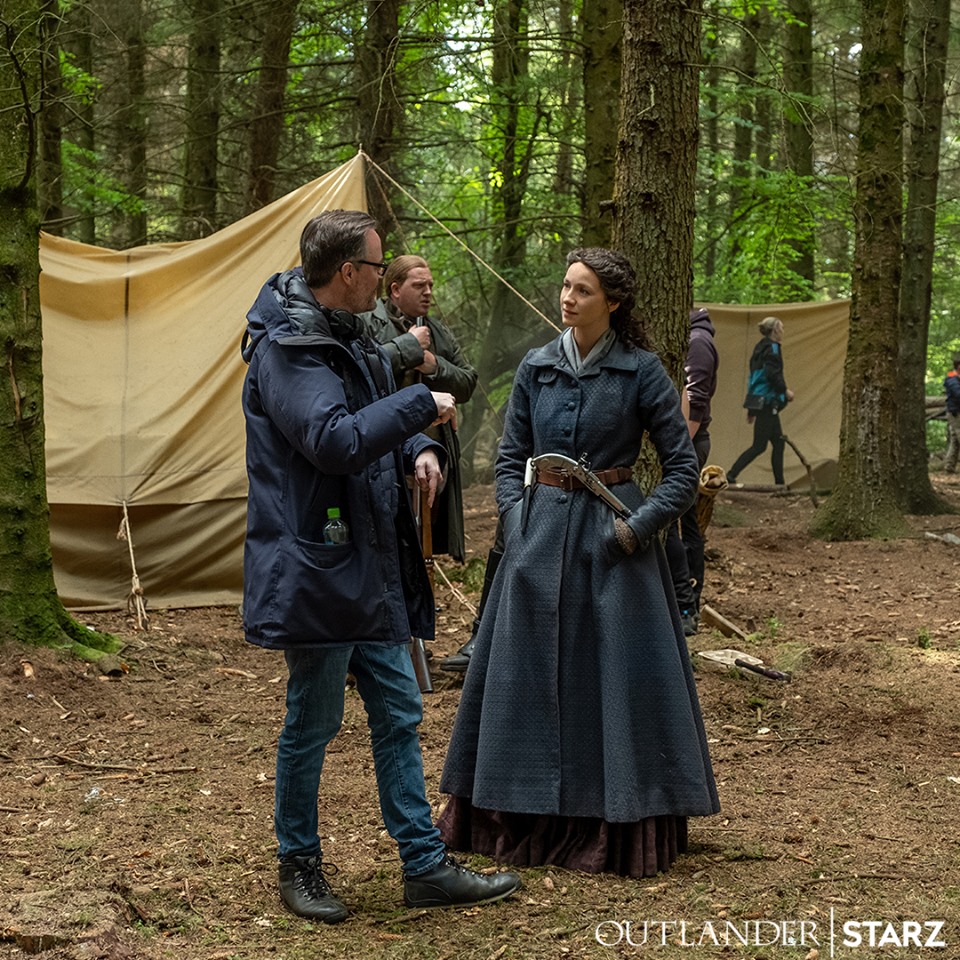