Below are the official photos from the twelfth episode of the fourth season of Outlander, episode 412, “Providence.”

Characters that can be seen in these photos include Brianna (Sophie Skelton), Marsali (Lauren Lyle), and Lord John Grey (David Berry).

Synopsis:  “Brianna confronts a violent figure from her past in an attempt to cope with her trauma. Roger befriends a fellow captive and endeavors to escape the Mohawk Village, while Fergus and Marsali plan a dangerous mission to save an old friend from the noose.” 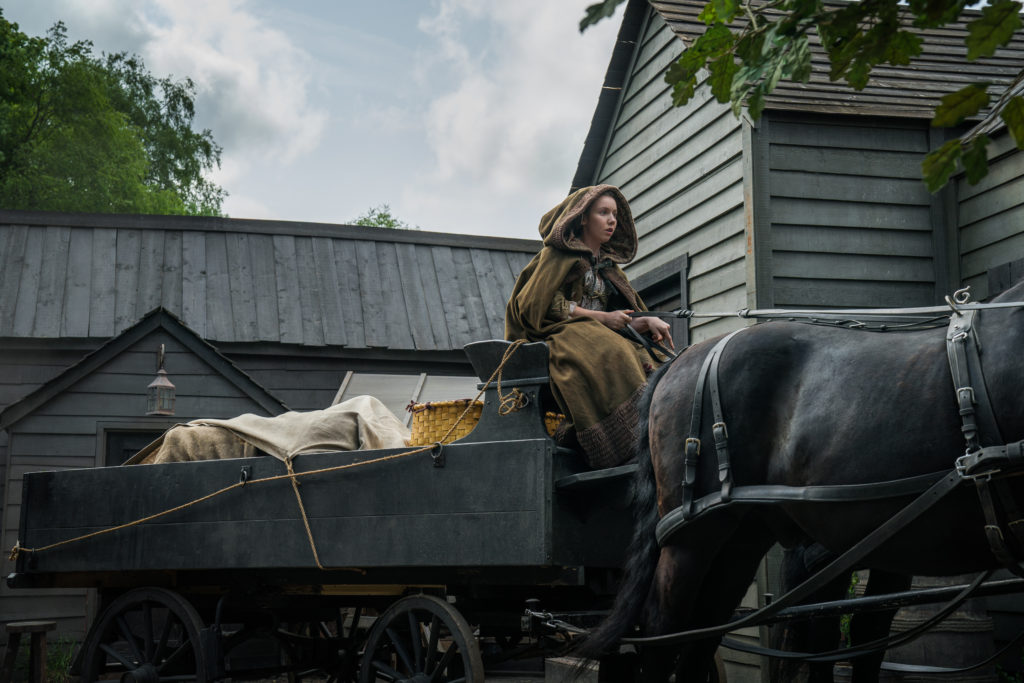 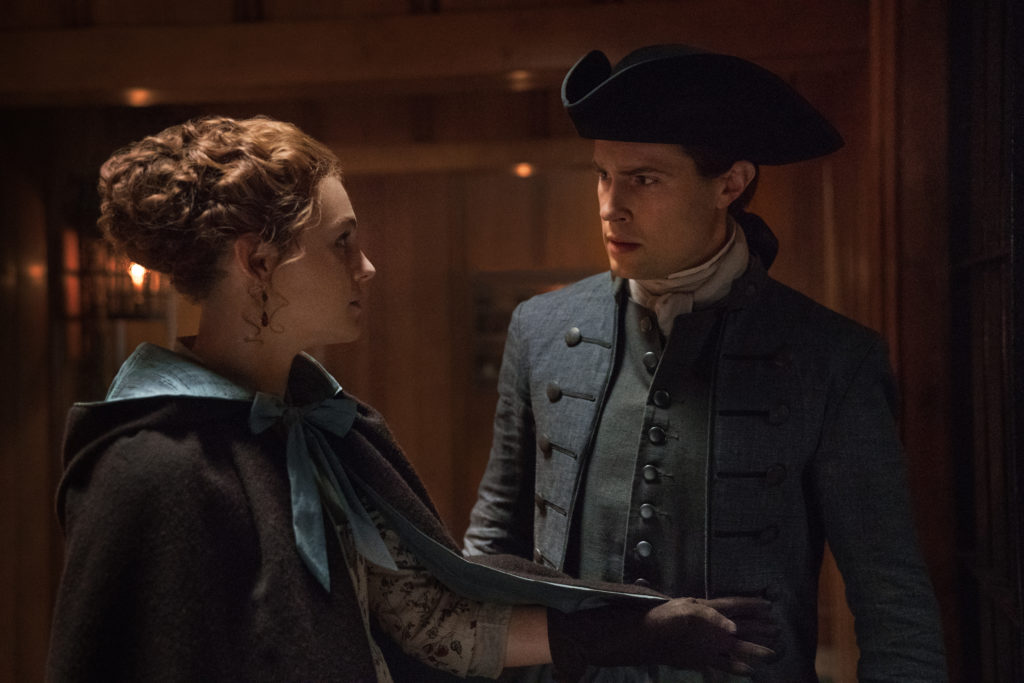 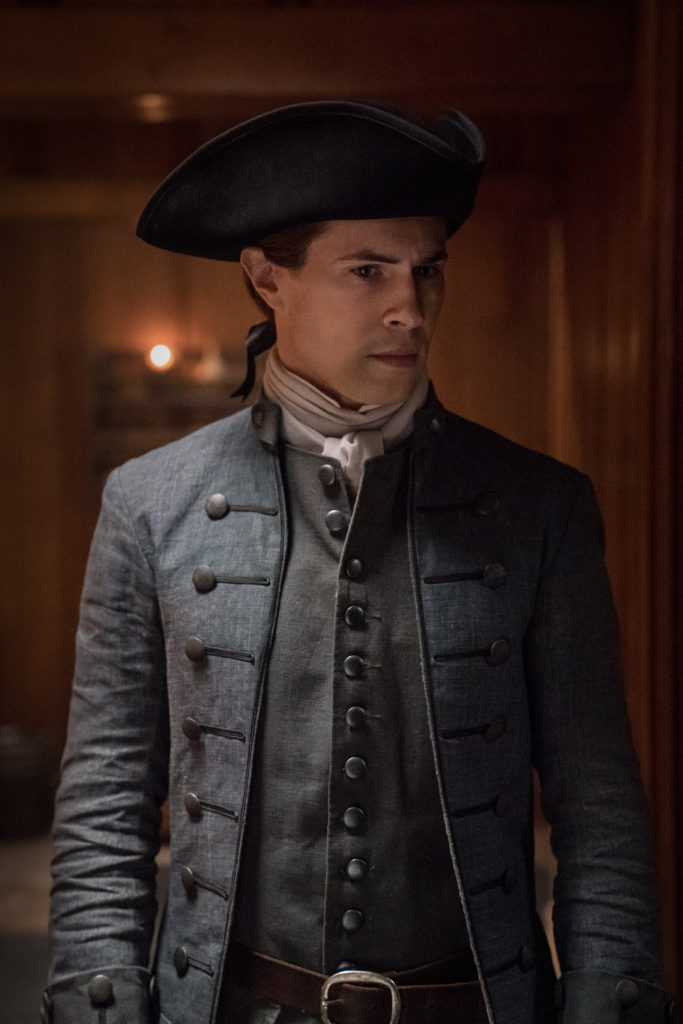 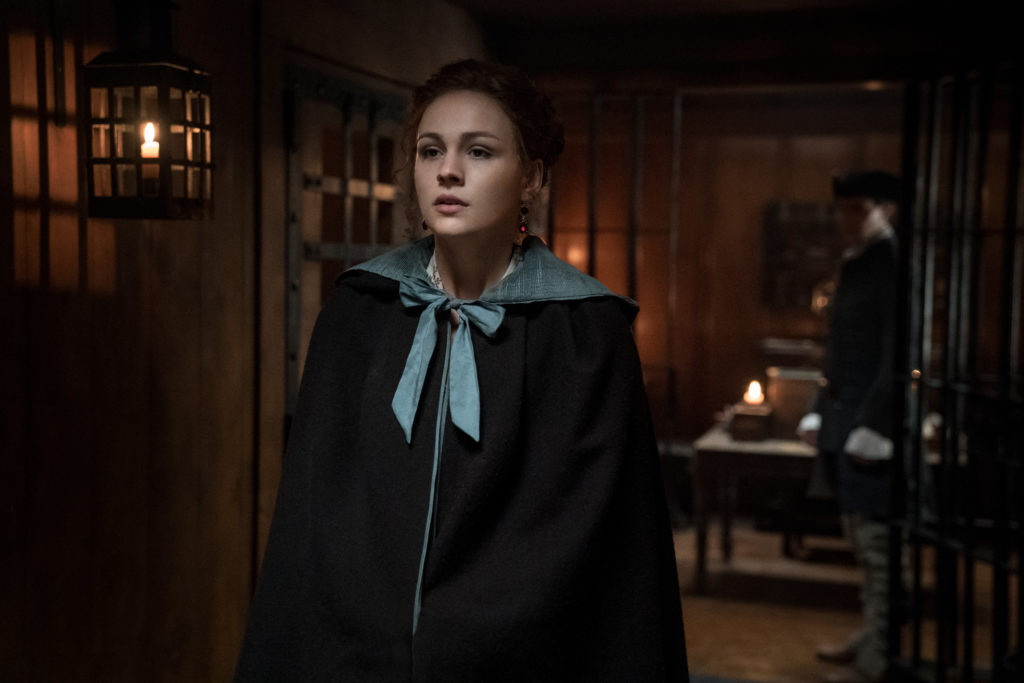 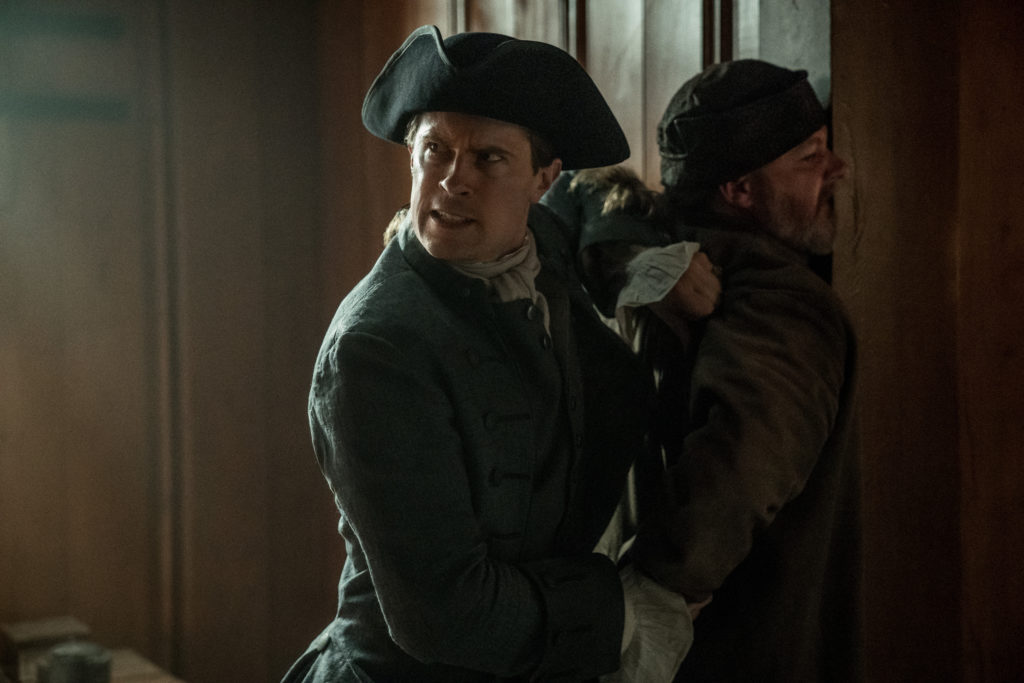 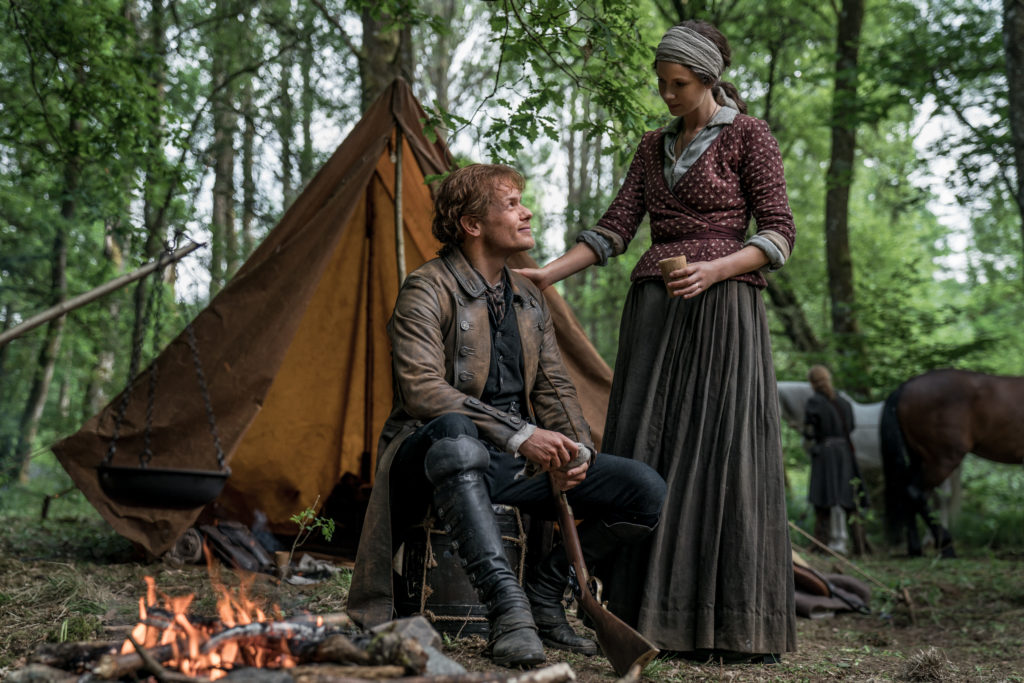 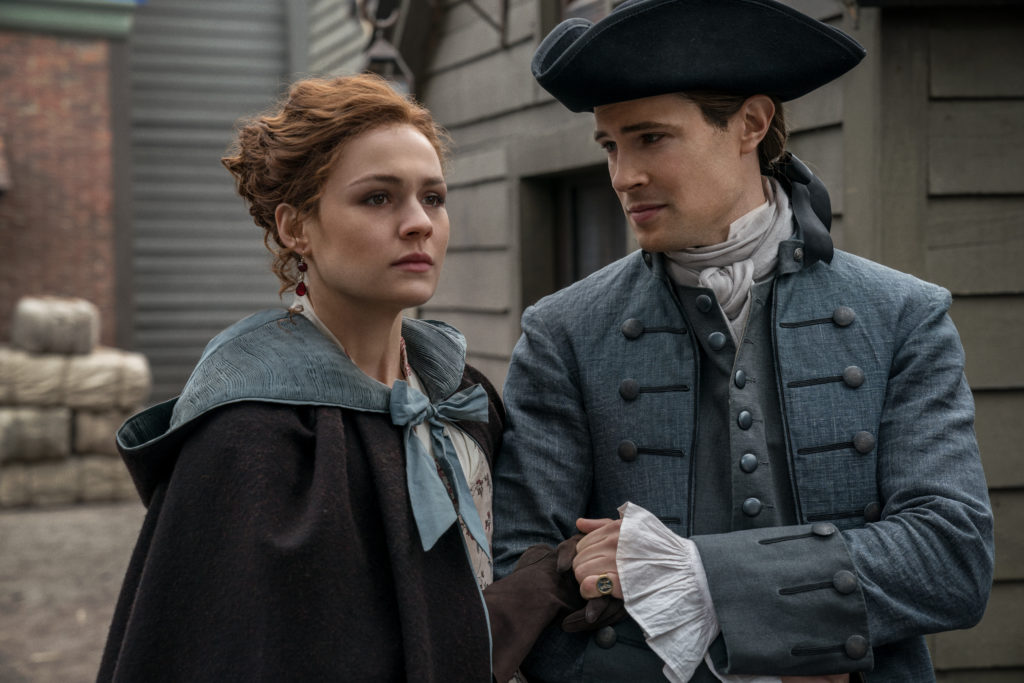 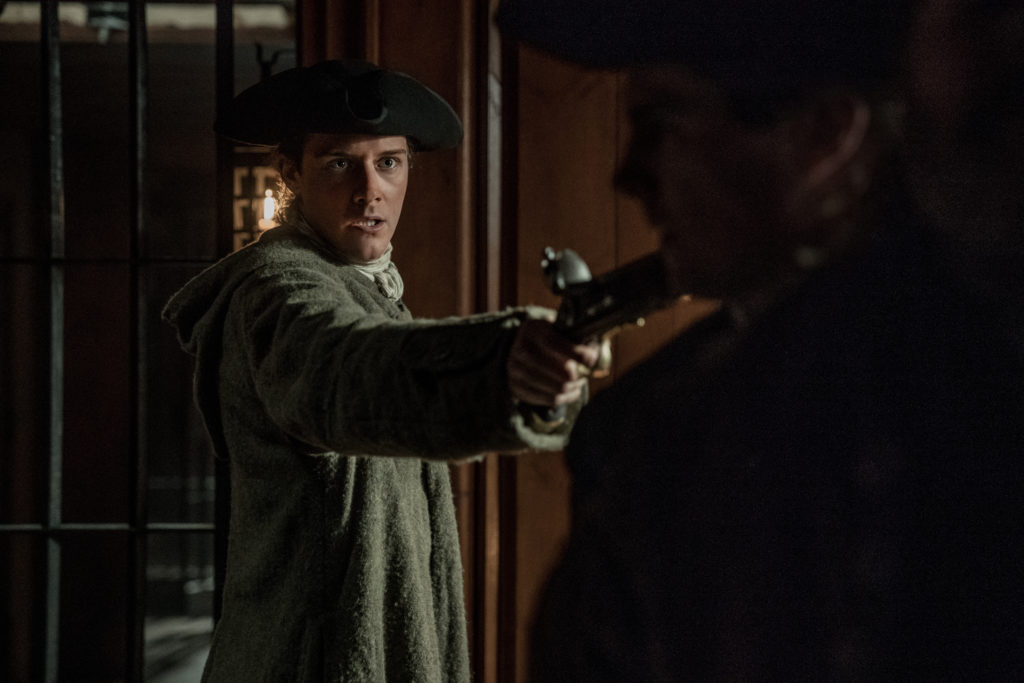 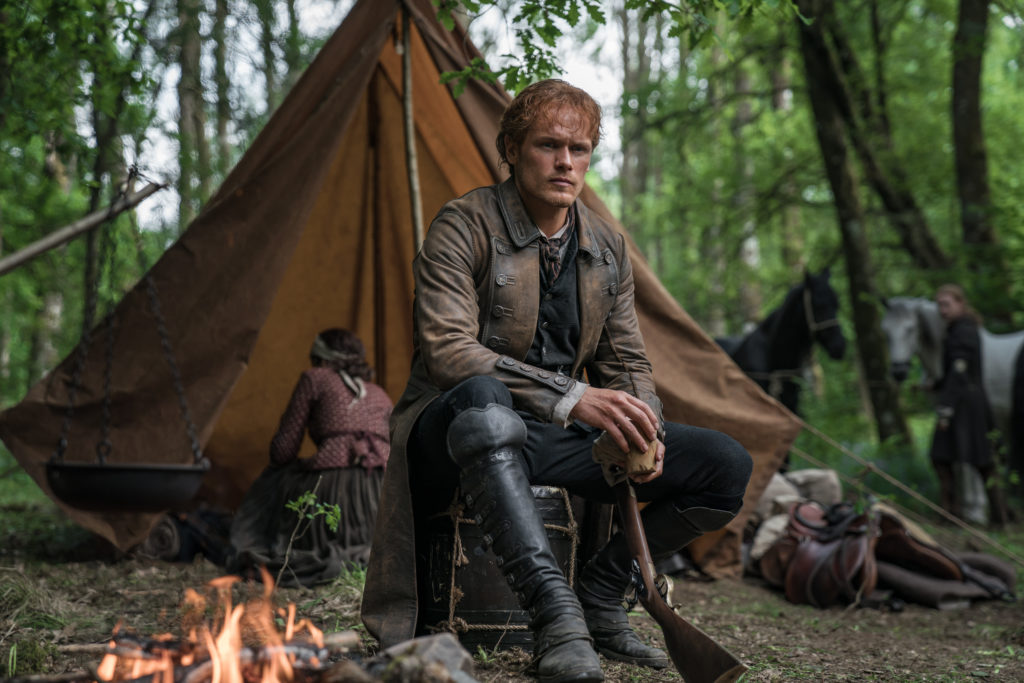 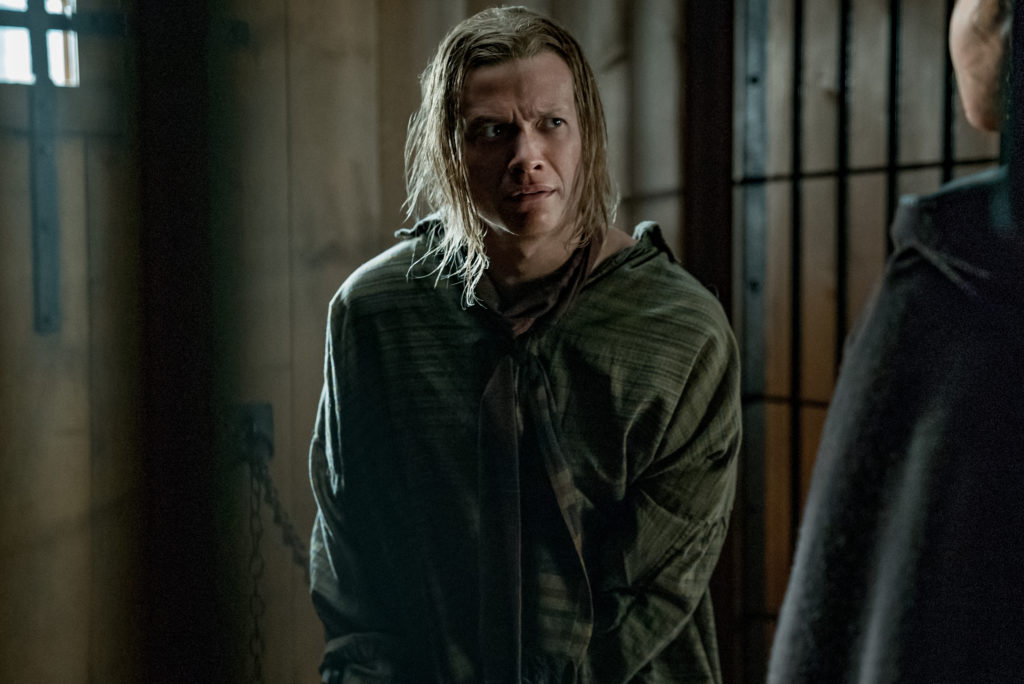 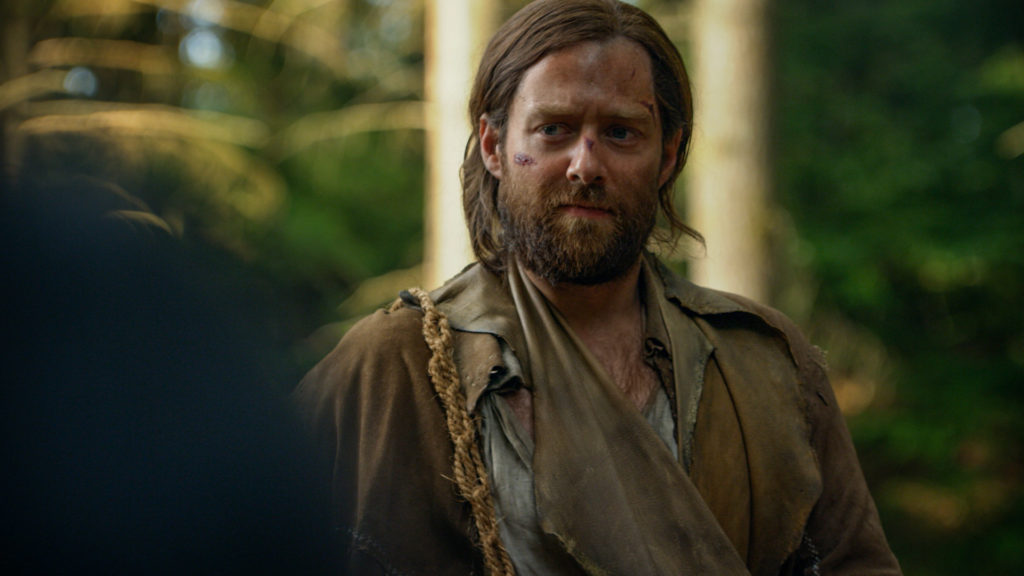 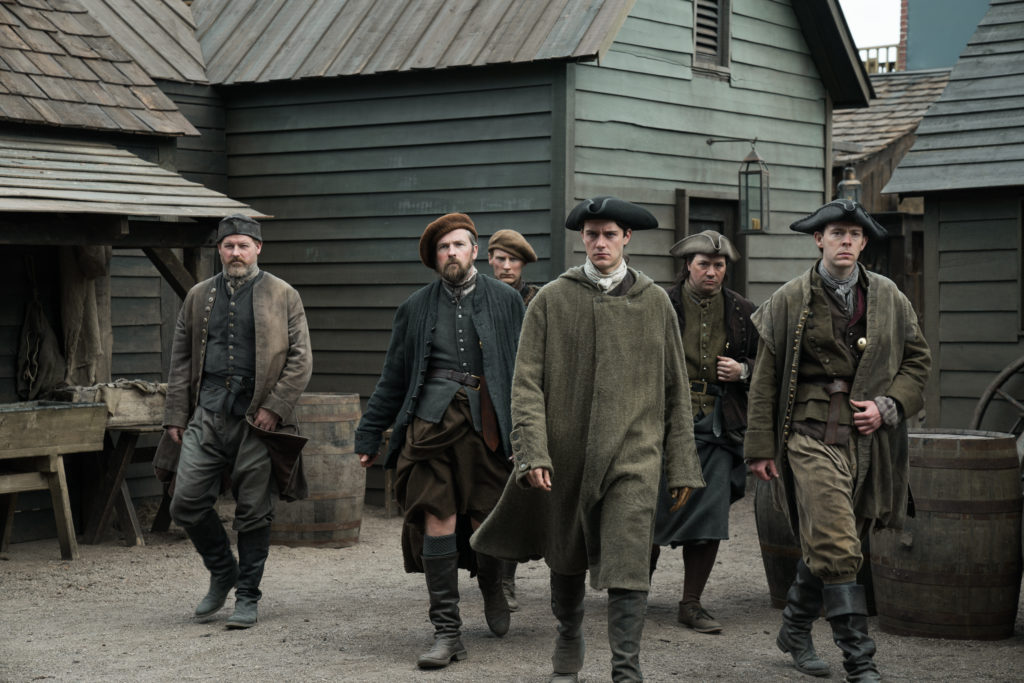 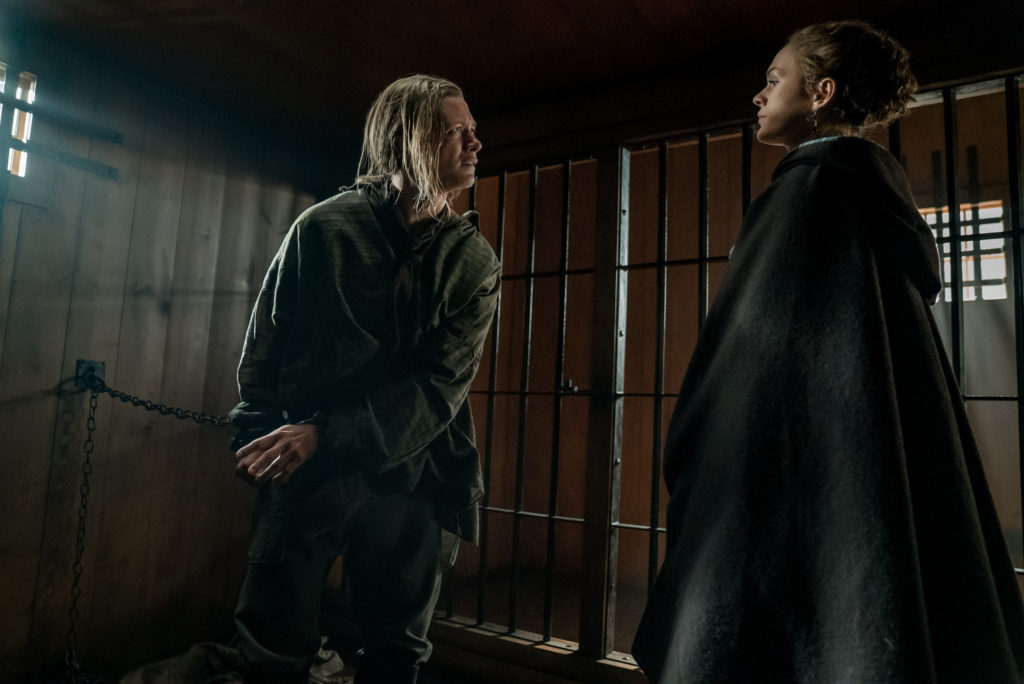