Screencaps of the behind the scenes footage are below the video (one of them appears to be from the season finale).  Please click on the below photo to start the video. 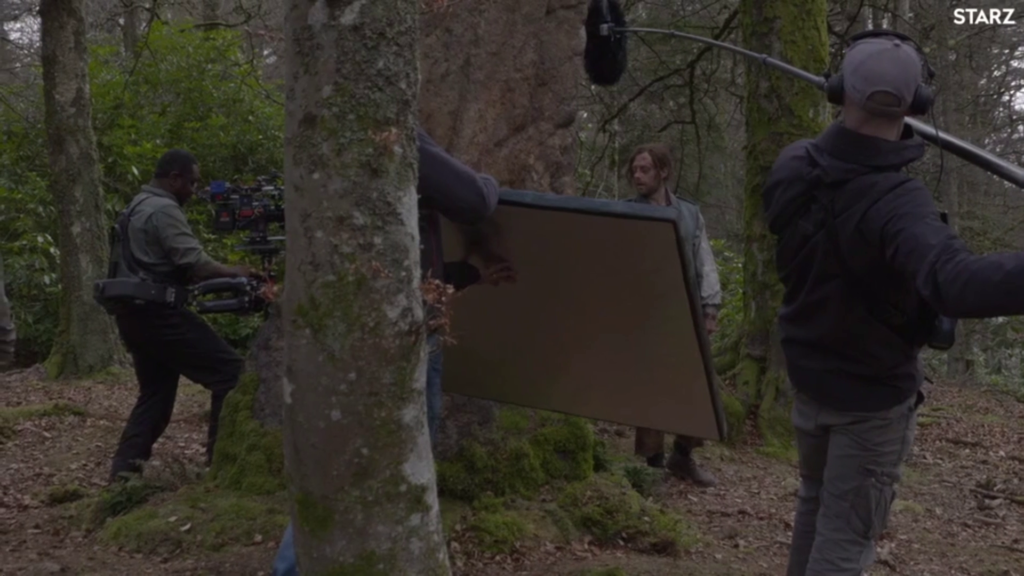 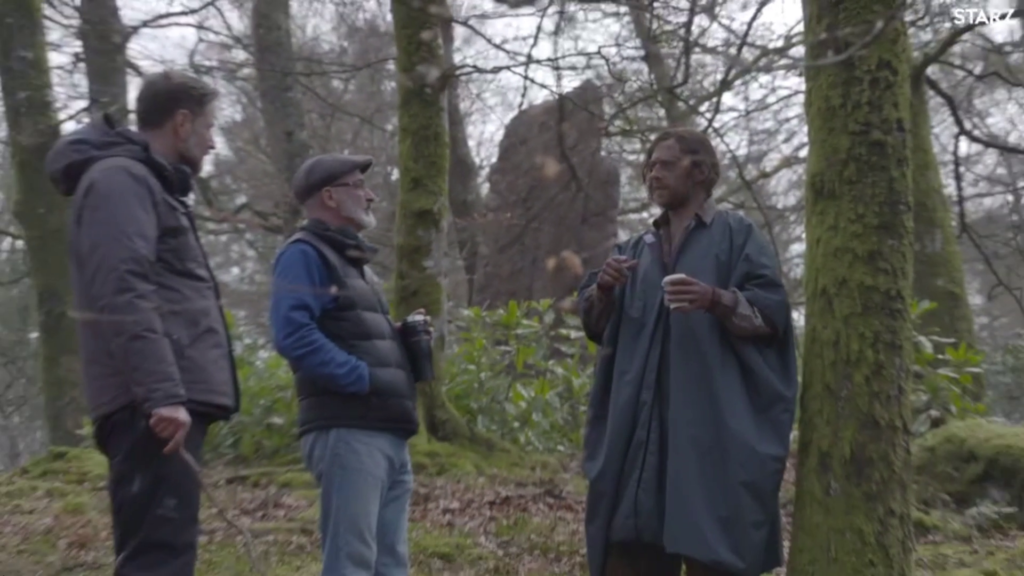 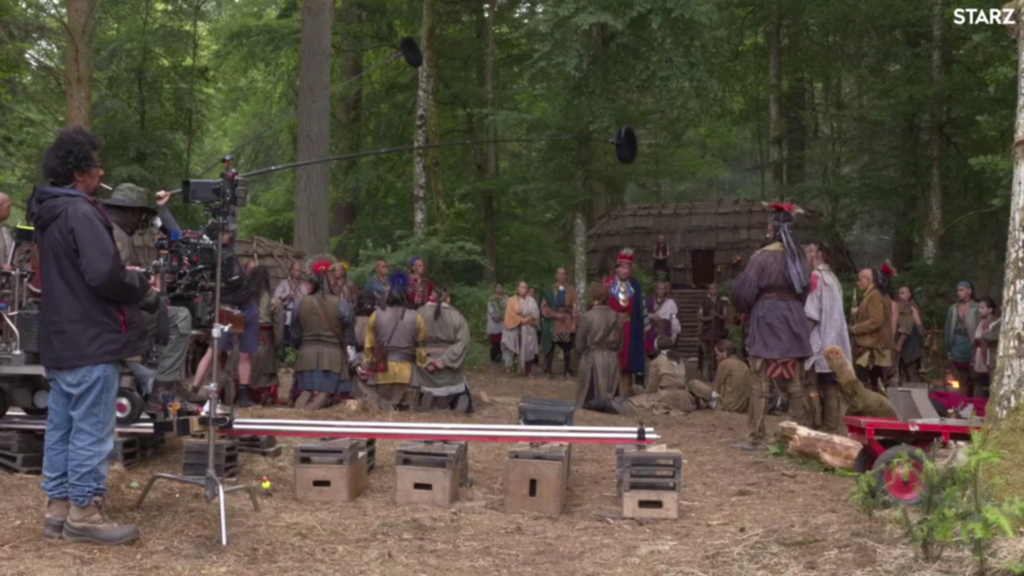 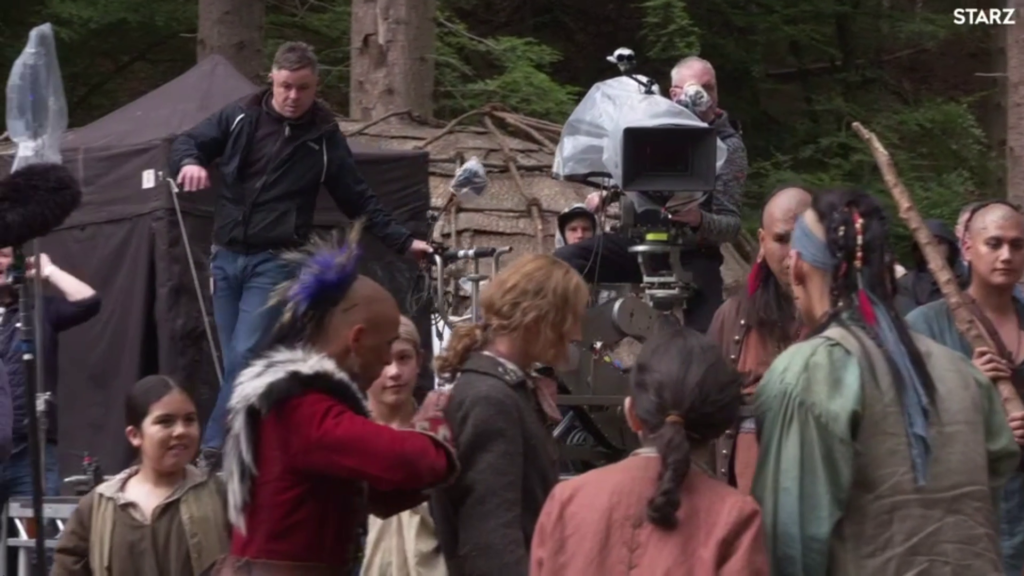 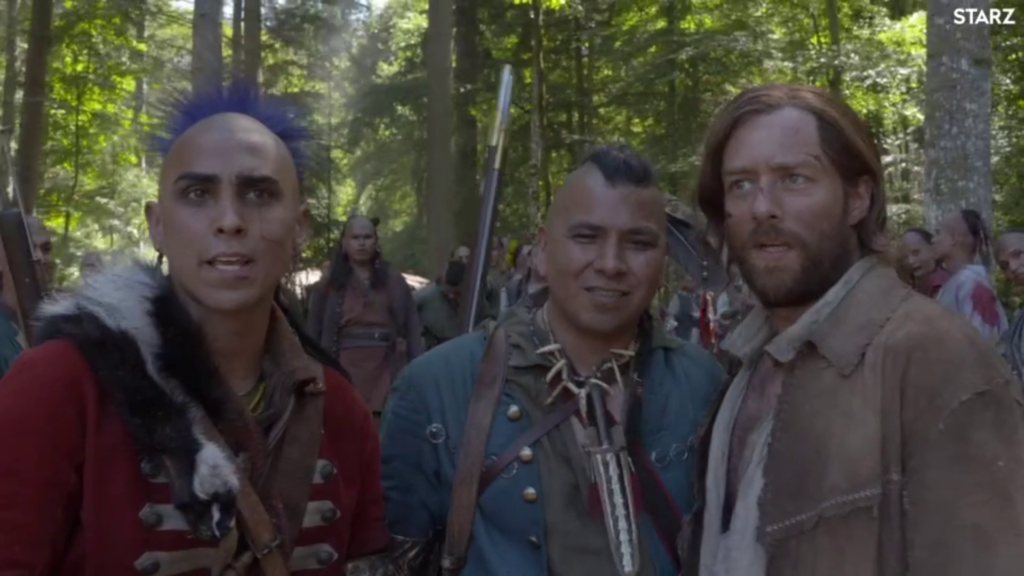 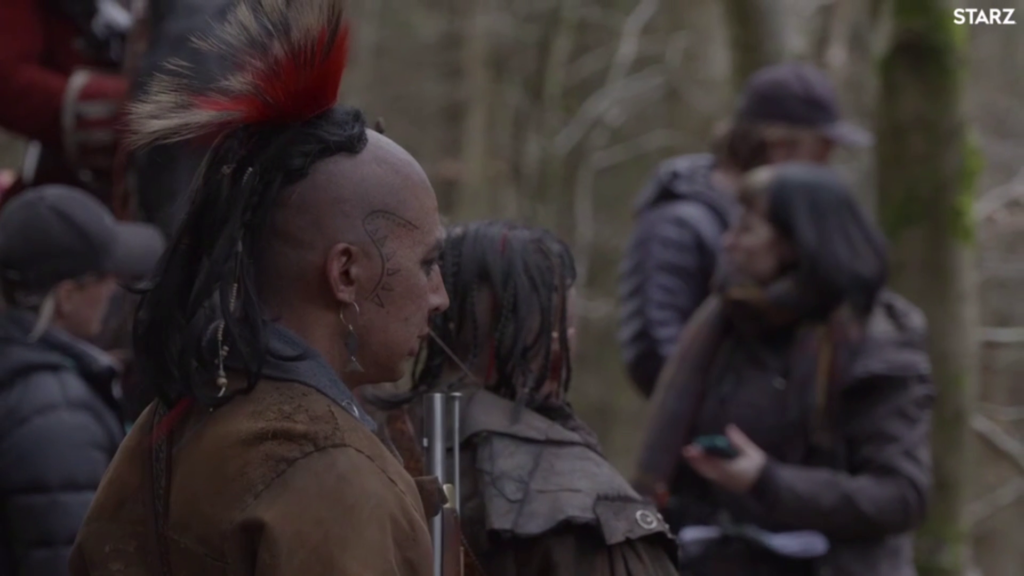