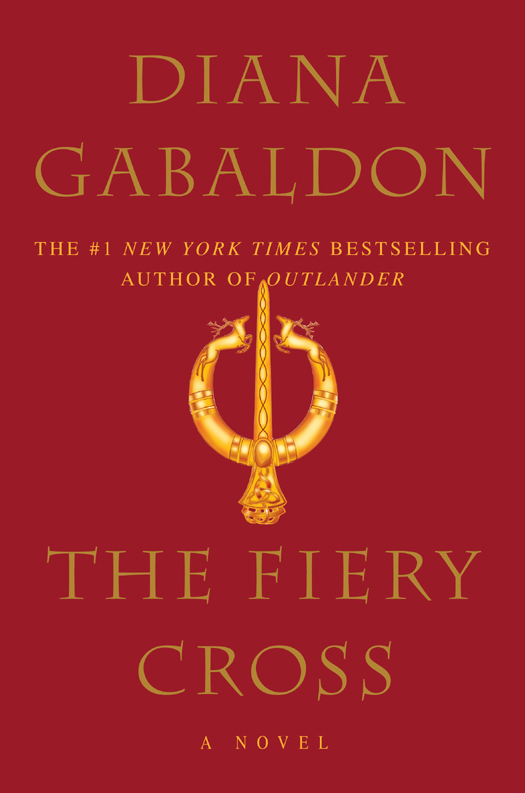 The Hollywood Reporter weirdly released an interview with Outlander executive producer Maril Davis three hours before the finale became available to view on the Starz app.  Maril is discussing what is happening in the finale and what is to come in season five. (  DO NOT read any further if you have not watched the finale yet.) Excerpts are below, but head over to THR to read the entire article.

Update 1/28/2019:  Below the excerpts are the tweets from Maril Davis about this article.

“We’re always thinking ahead, and knowing that we already have seasons five and six picked up, it does sometimes change how you plan a season,” Davis says. “If you plan a season and you don’t know if you’re getting another one, you try to do as much as possible, sometimes to the detriment of the story, because you’re trying to shove too much into one season. Knowing we have two more gave us the ability to tell a different type of story and save certain things and set some things up for the next season.”

That’s why they decided to tie Murtagh’s story into Jamie’s from the next book, The Fiery Cross. “Certainly next season we’ll get to explore more of Jamie and Murtagh potentially being on different sides of the line of this conflict and what will happen to them,” Davis says. “They’re family, godson and godfather, and for Jamie to be put in this predicament, he made a deal with the devil, and we wanted to end the season on a cliffhanger. This starts to set the table for the next season in wondering what Jamie’s going to do.”

“We’re still working on that, obviously,” Davis says with a laugh. “We’re in the writers room for season five as we speak. We just thought it would be so much fun if Jocasta and Murtagh got together. We’ve seen Murtagh with a random girl here and there in past seasons, but besides our knowledge of his deep love for Ellen, Jocasta’s sister and Jamie’s mom, we’ve never really explored Murtagh’s love life. Jocasta has been through quite a few husbands, but they’re both so feisty and crotchety, in the best way possible, that we thought it would be a lot of fun to see them together and a great surprise.”

“In the book it happens differently — things don’t take quite as long,” Davis says of that romantic reunion. “We debated so much in the room on where to end this episode but also the idea of Roger, whether or not he would come back immediately unlike the book. We ended up doing a version like the book where he doesn’t immediately come back with Claire and Jamie. We talked a lot about how that would make Roger look – it makes him look unlikeable. A lot of people felt like, how do you redeem Roger after that?”

At this point, Roger knows that “the love of his life was assaulted,” is pregnant and about to give birth, so not immediately coming back didn’t sit right with a lot of the writers and producers.

“Even though the news is shocking, the guys in the writers room were like, ‘I would immediately come back. I would not hesitate!'” Davis says. “It was a big debate if we should let that happen like the book. And ultimately we decided to because it is a human moment. Whether you like Roger or you don’t like Roger, it’s a lot of information to take in. We know where we’re going in the future and there were certain things we wanted to see unpacked in season five. This is the start of that; that relationship is still growing and moving and morphing.”

According to Davis, a large part of season five’s focus is on the Bree/Roger relationship. “Brianna and Roger really haven’t, as a married couple, been in the same place at the same time,” she says. “And actually even as a dating couple, they haven’t been in the same place at the same time. And now they have a child together! The only important thing we needed to do at the end of that story for this season is have Roger accept the child as his own, whether or not that child is a blood child of his or not. That was very important because there’s still a lot of open-ended questions.

I don’t believe i ever said this? And if I did, I was obviously drunk or on heavy narcotics…. https://t.co/oKVRGc1CMQ

That part wasn’t quoted. I assume I was just talking about what we’ll be exploring with them next season. Not how much of the story will be devoted to any one character or characters. https://t.co/xIlUs8c0Hp

If I did say this, I misspoke. I would not have purposely talked about how much any one character is in next season. Jamie, Claire, Roger and Bree will all be represented. https://t.co/t5uAnUv32J