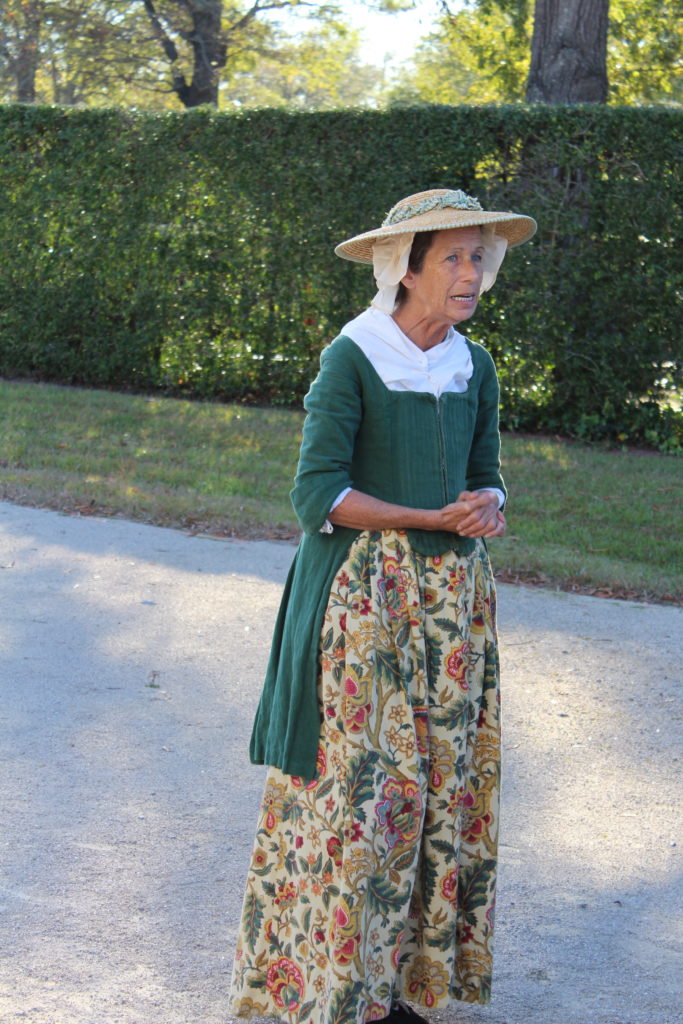 A few weeks ago, we had the opportunity to attend the last Outlander-themed tour of the year down in New Bern, North Carolina. For those who are familiar with the East Coast drama we suffered this fall, a massive hurricane caused devastating flooding in New Bern, which severely damaged many downtown businesses, as well as their waterfront convention center. Thankfully, Tryon Palace and its nearby historical sites escaped the worst of the damage and were open to visitors again within weeks. It really is a blessing that this historical area survived this season’s storms, because it was the best historical site I have ever had the privilege to visit.

The staff and actors were not only passionate about the history of the area, but about Outlander, as well, and it reflected in the tour they provided us. For me, dates and other historical facts can be very dry, but they found a way to humanize the history they presented. These were not actors memorizing a script, but people who live and breathe the period and can speak to you for hours about what life was like during those early American years. In fact, we not only were offered an extended tour to preview new items they are seeking to add to their program in 2019 but continued to chat with those involved after the tour. The camaraderie and playfulness between the members of the cast made it feel like we were speaking with a family, rather than a group of employees.

What I found most striking was that the relatively new Executive Director, William J. McCrea, has worked closely with the series author, Diana Gabaldon, and has been mentioned in her book acknowledgments. Not only that, but Gabaldon visited Tryon Palace and worked closely with the staff there when she was initially writing about the colony of North Carolina in her novels. While she stuck very true to history, one significant change that Gabaldon made was to move the kitchen to the basement of the palace, which fit the plot needs for her story better. In reality, it would have been too hot to cook in the actual palace, so their kitchen was a separate building not far from the main house.

If you have an opportunity to visit, please do! Supporting historical sites such as these is important to the preservation of our history. Those at Tryon Palace put their whole hearts into their work, hosting numerous exciting events in an effort to meld our history with our present in wonderful ways. With affordable ticket prices for the majority of their events, it is well worth your time and money to come to see the great things they are doing at Tryon Palace (and catch the new additions to their Outlander-themed tour in 2019)! 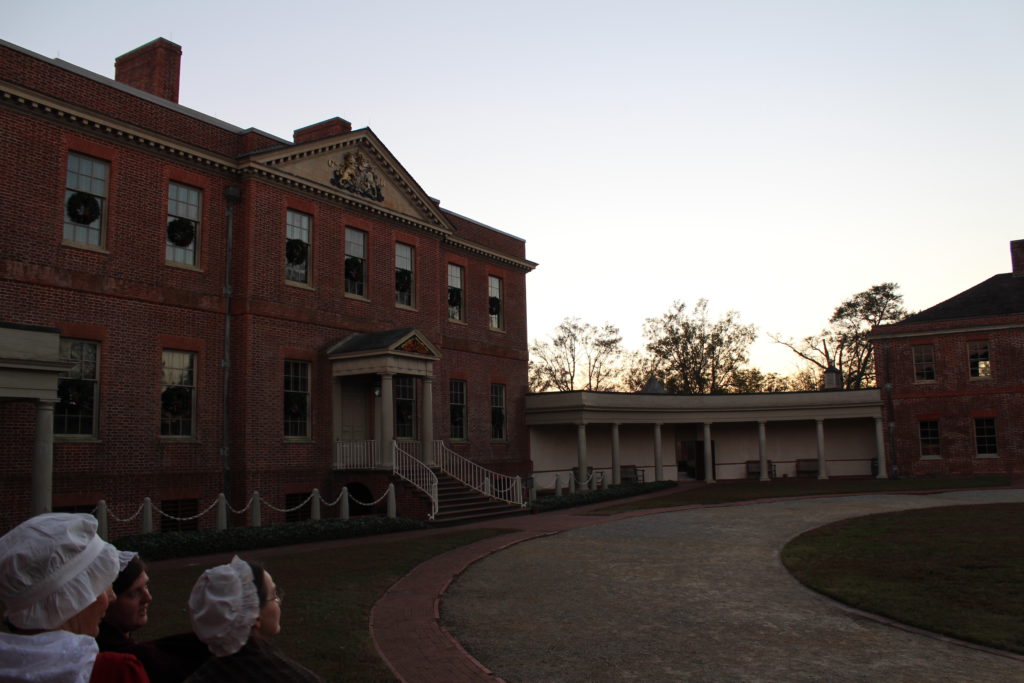 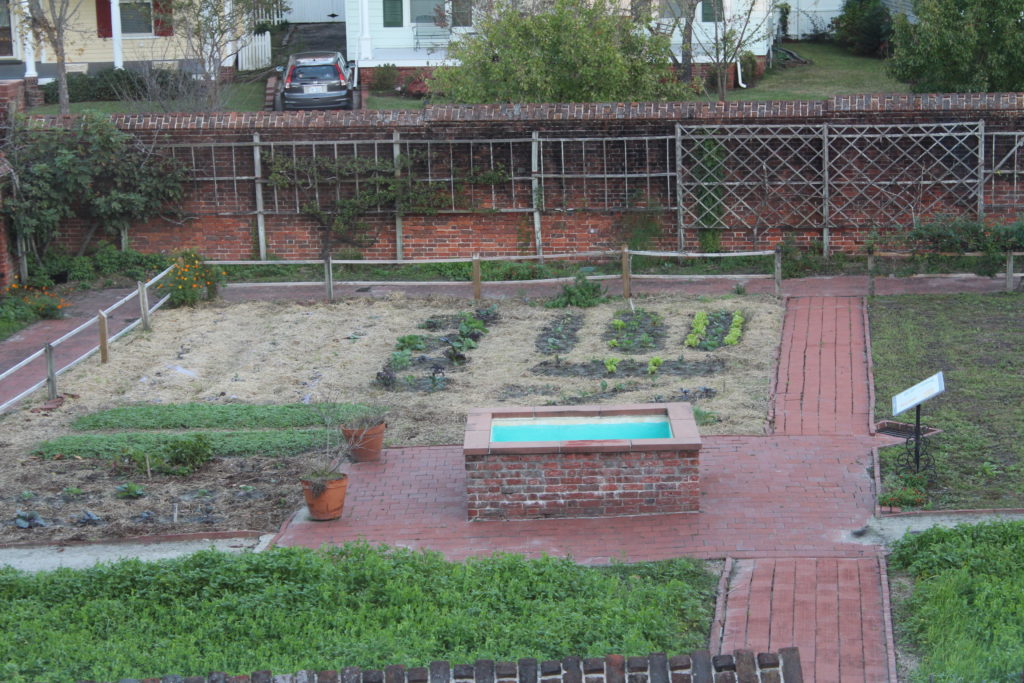 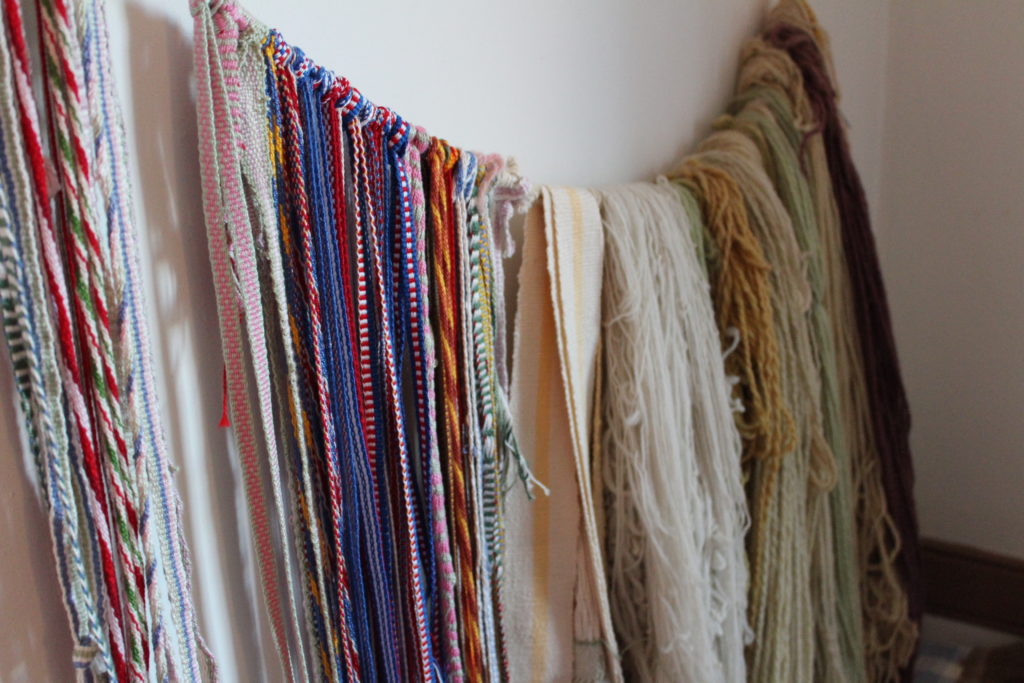 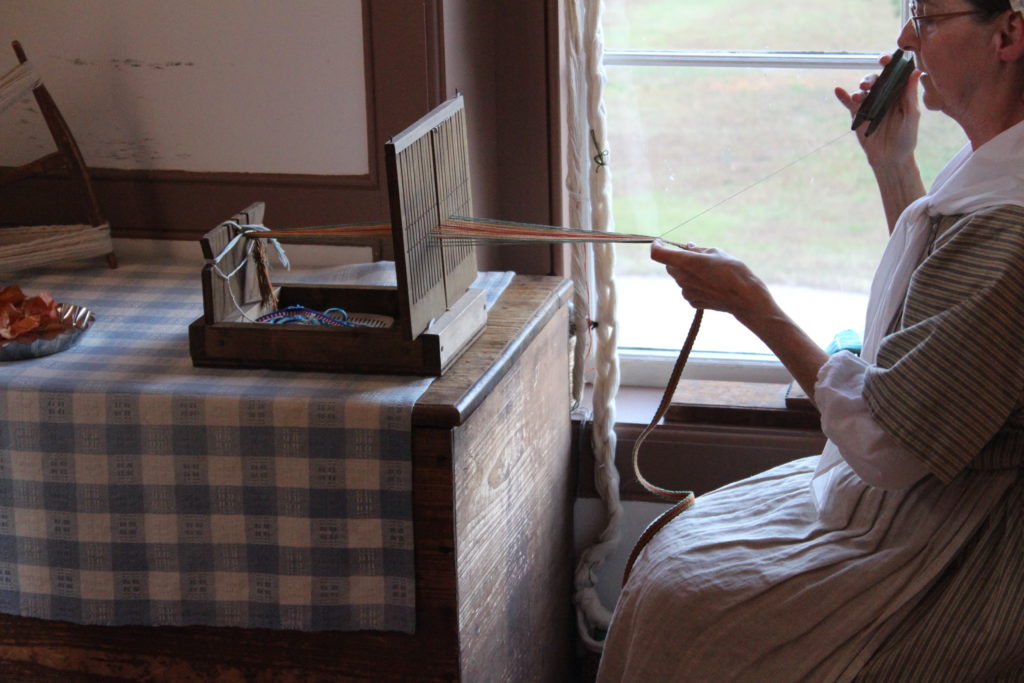 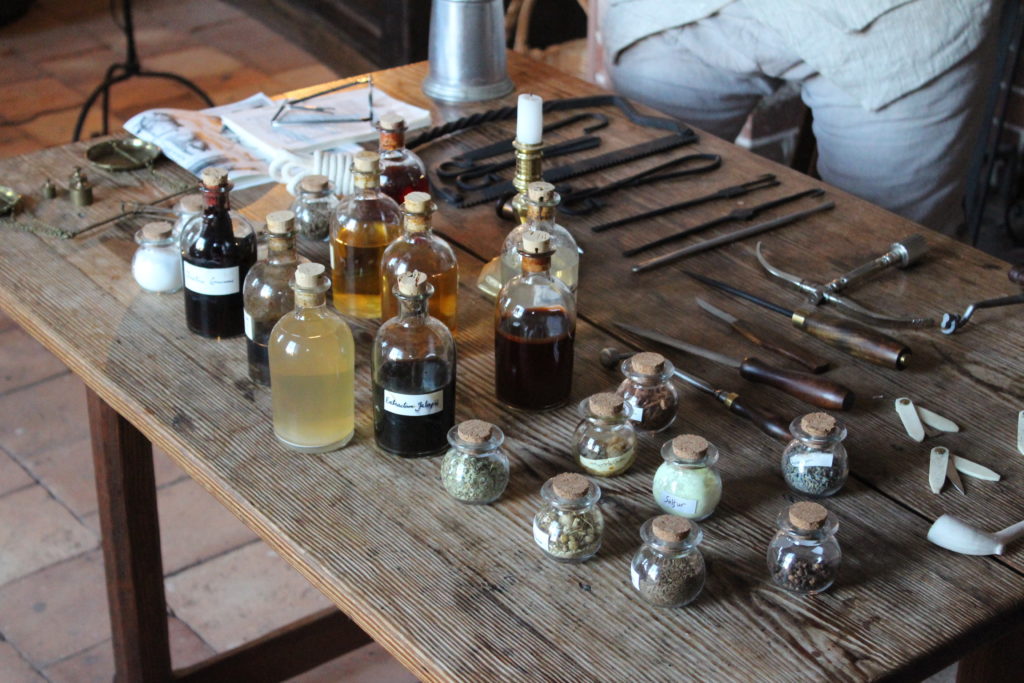 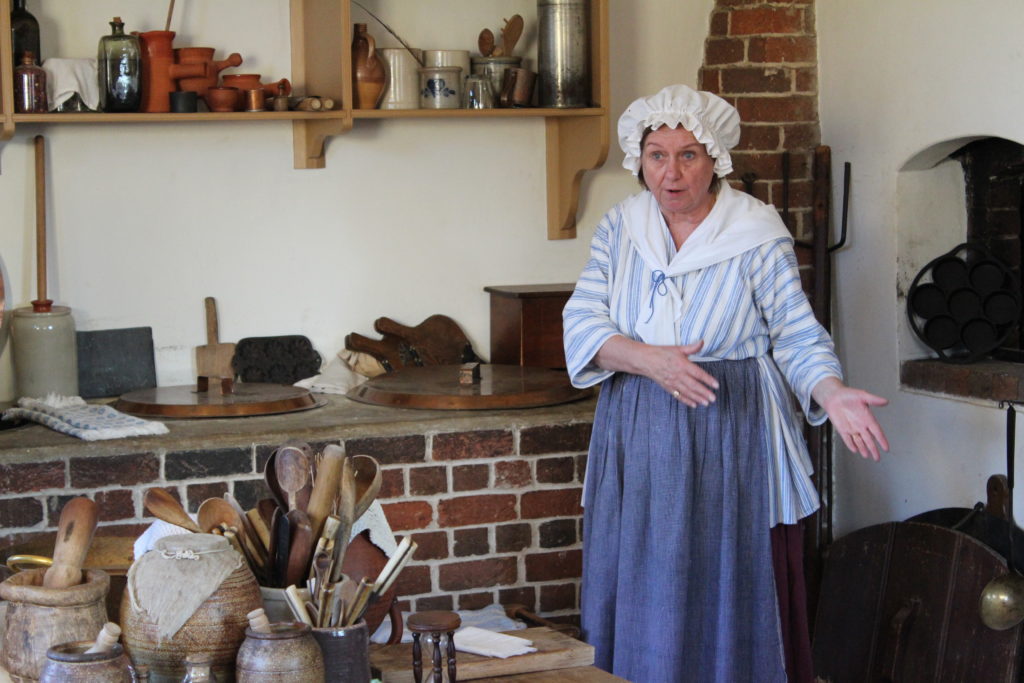 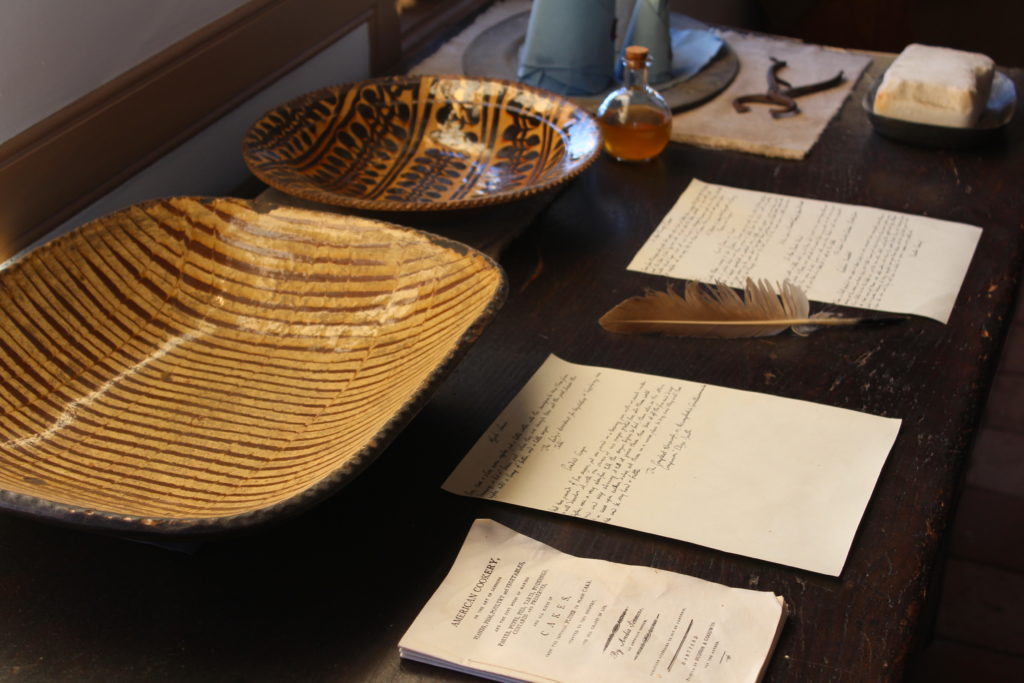 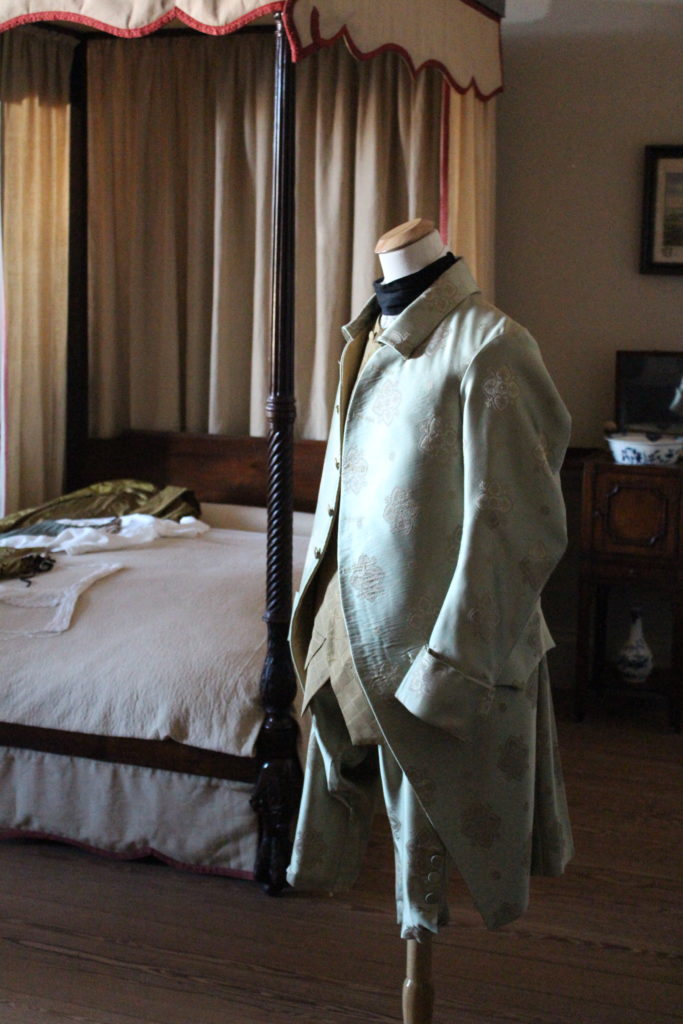 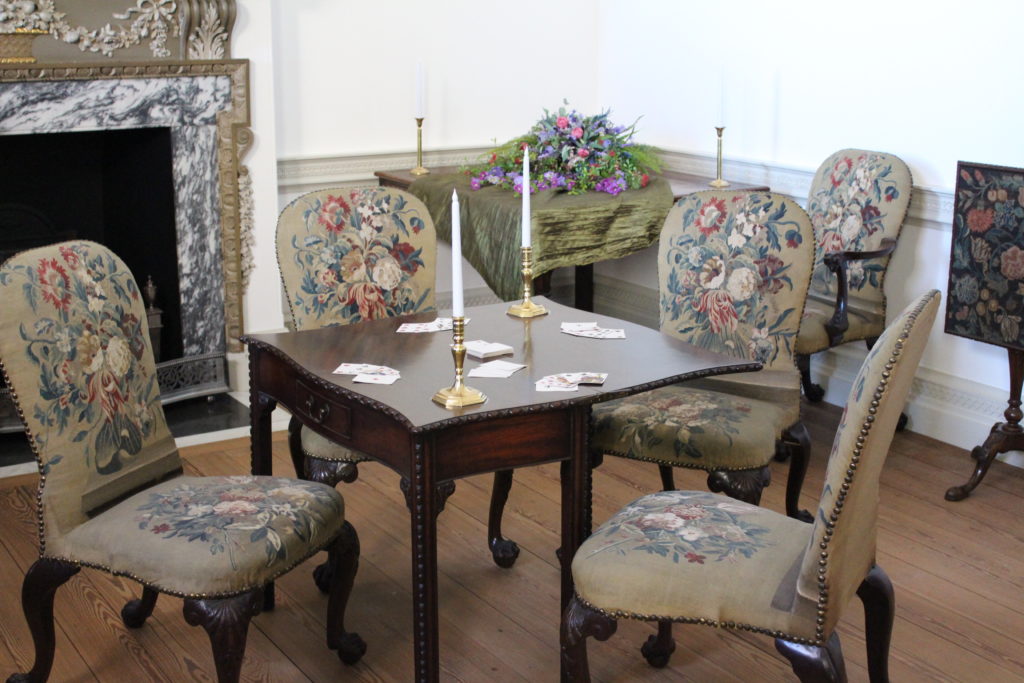 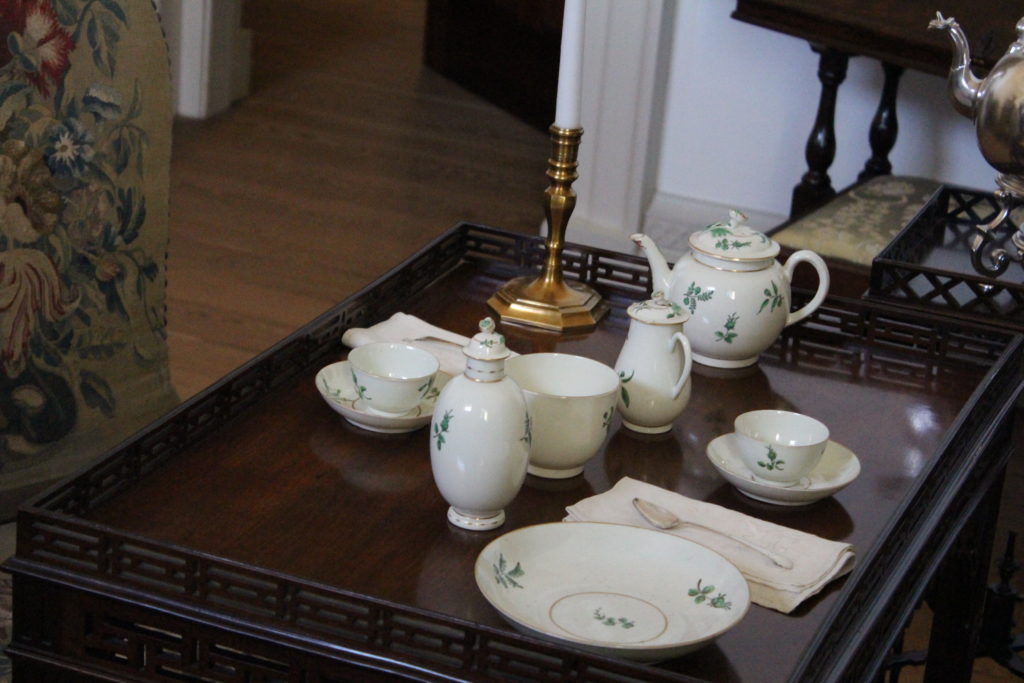 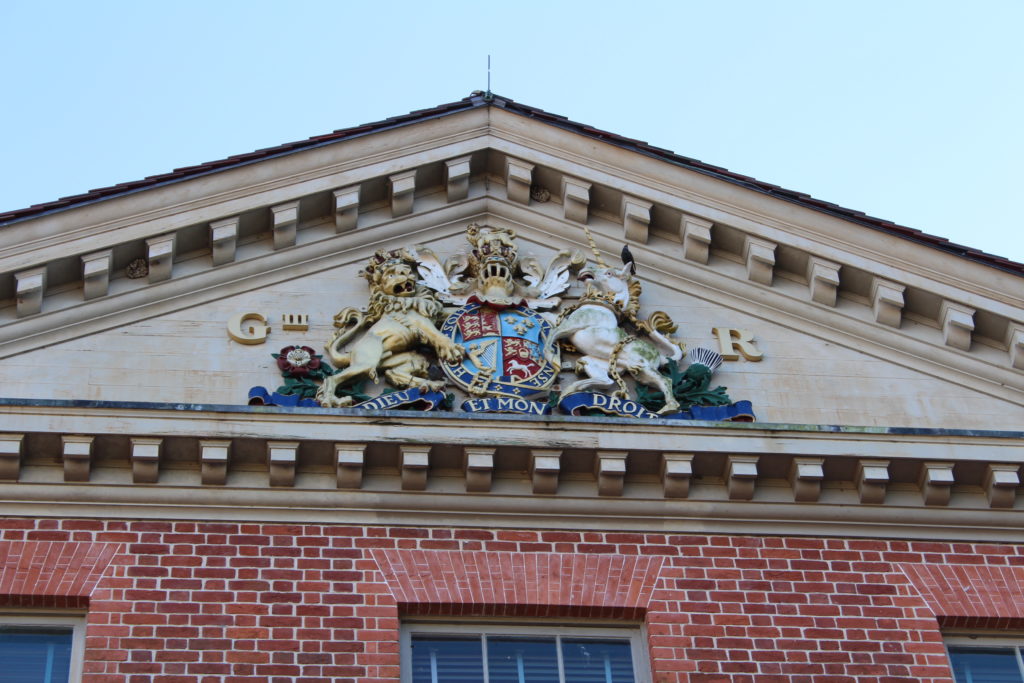 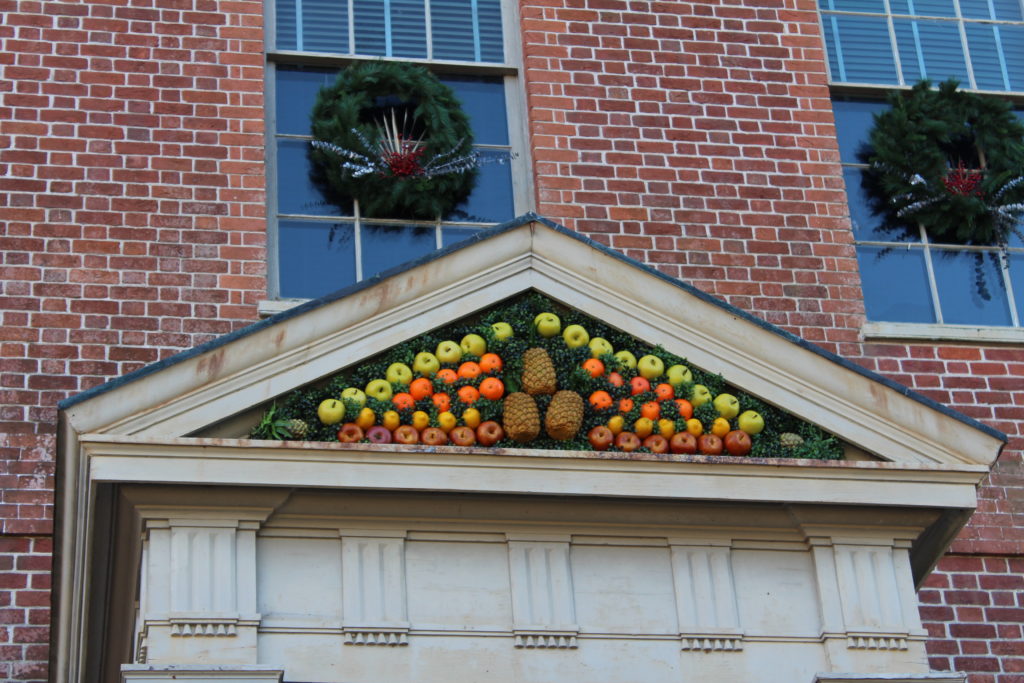 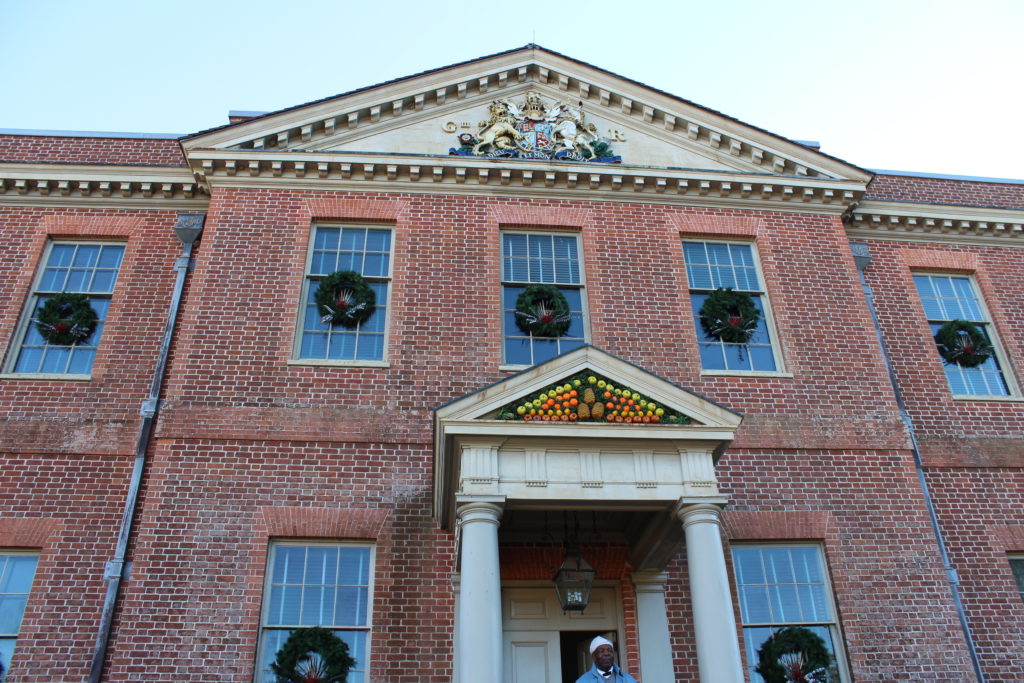