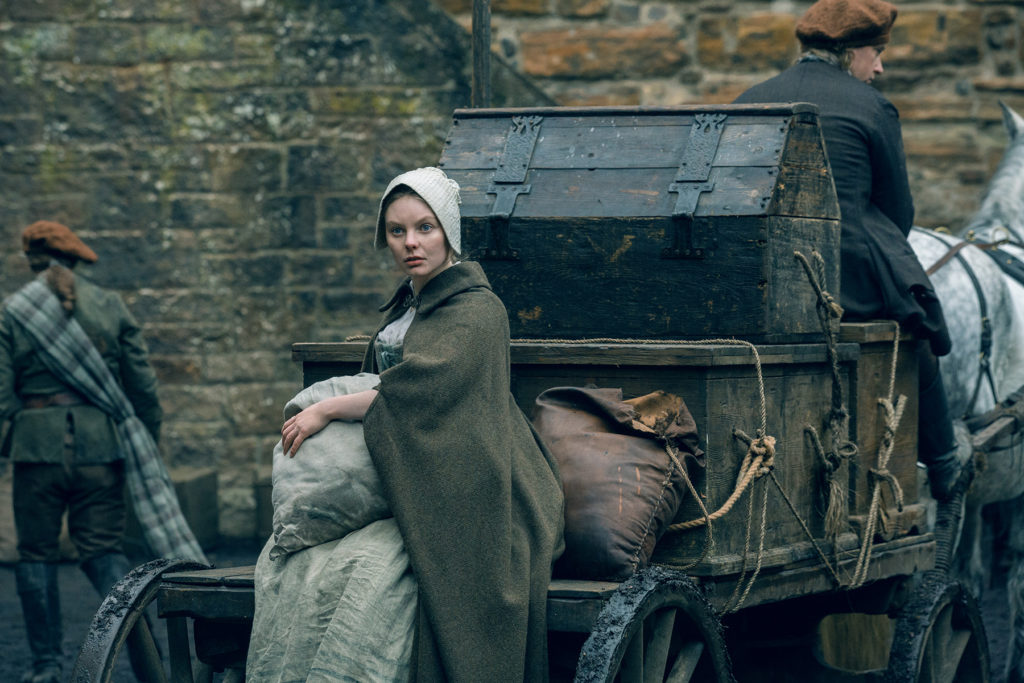 Outlander executive producer Maril Davis did an in-depth interview with Glamour about the major book changes in adapted television series and why they happened.  The article highlighted seven changes from the book; they are as follows (to read more about each change, head over to Glamour):