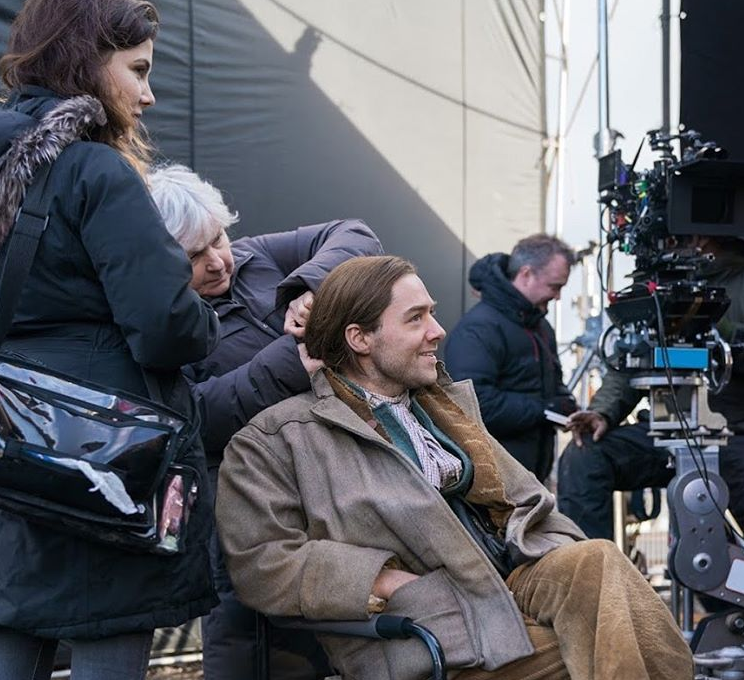 There wasn’t any behind the scenes footage in this video.