I disagree with something Maril said about the mirroring of the relationships between Frank and Claire and Laoghaire and Jamie in that Laoghaire and Frank both loved someone who never loved them back.  That is false, as Claire most definitely loved Frank before Jamie entered the picture.

And I teared up again at the end of this video….right in the feels.

Screenshots of some of the behind the scenes footage are below the video. 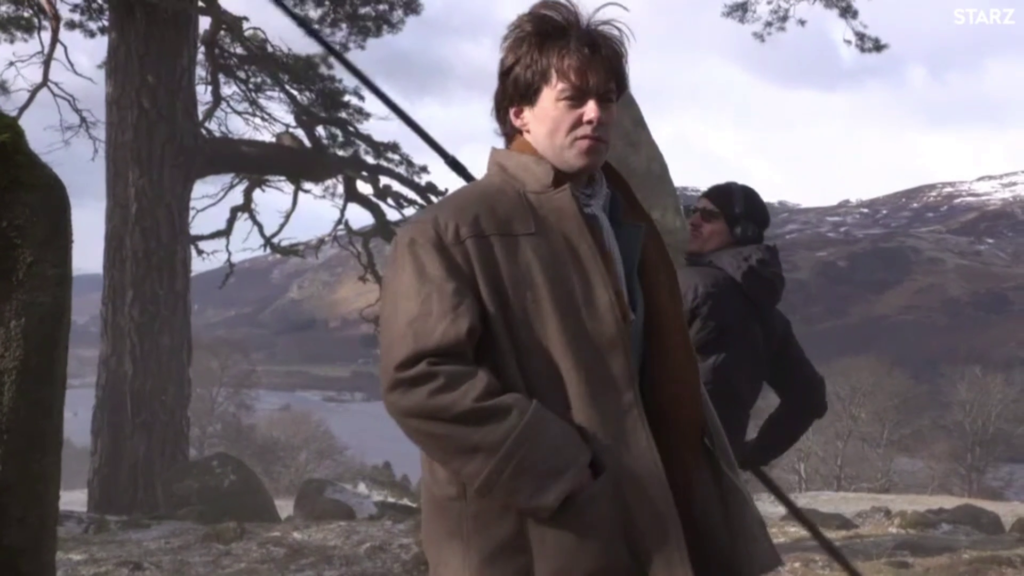 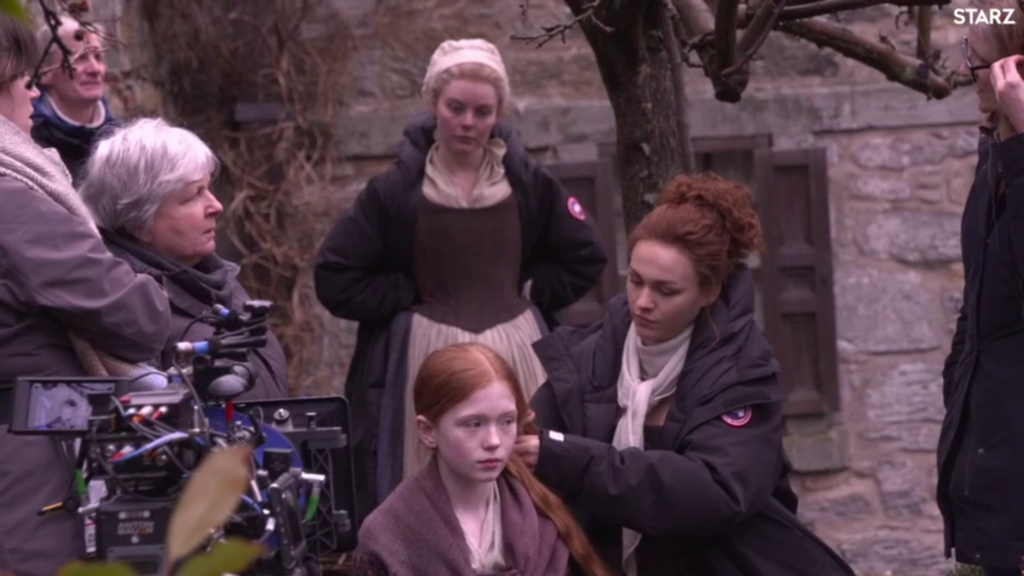