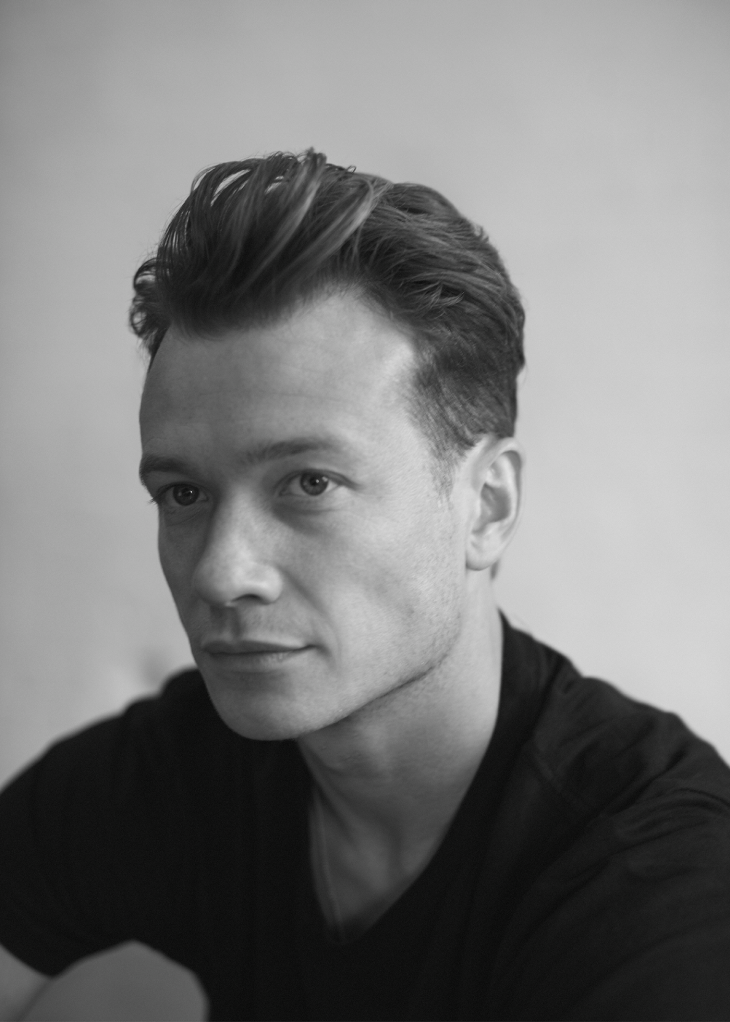 There have not been too many interviews or feature pieces on Ed Speleers since he was cast in Outlander.  Now, with Outlander‘s fourth season airing right now and Speleers’ Stephen Bonnet playing a significant part in the character development of our favorites (and the demise of some), we have this beautiful feature interview with him for The Last Magazine.  Along with some gorgeous photos of Speleers, he gives some worthy insight into playing Stephen Bonnet and entering an already huge fandom.  He also has a song playlist for Bonnet.  Below are some excerpts from the interview, but head over to The Last Magazine to read the whole piece and see all the photos.

“I’m up for being disliked and hated if it’s in the right context,” he laughs. “The beauty of this piece is that it has such huge fans and I think if they vehemently detest the screen version of Stephen Bonnet, then I’ve done my job. So I’m aiming to be disliked by the fans, but hopefully for the right reasons.”

“The beauty of getting a role that has huge books written about it is there’s a lot to sink your teeth into,” he explains, “to try and extract from both other seasons and the novels themselves. There’s a rich tapestry of character description embedded in all these books, which is a great source material which you don’t always have. If you’re joining halfway through, you get to see what the tone of the piece is and I think that’s an advantage.”

Then, as he does with every role, he put together a playlist that he thought reflected his character’s spirit. He played Van Morrison and the Rolling Stones and the electronic jazz act St Germain on repeat but says Oasis’s “Cigarettes and Alcohol” and the Verve’s “Lucky Man” were particularly important touchstones, reflecting Stephen’s loucheness and his obsession with fate. “That became quite a pertinent song,” he laughs of the latter. “Every morning, wherever I would be getting ready to finally leave for work, that would be on—probably much to the dismay of the rest of the hotel guests, because I’m very bad at playing music quietly.”