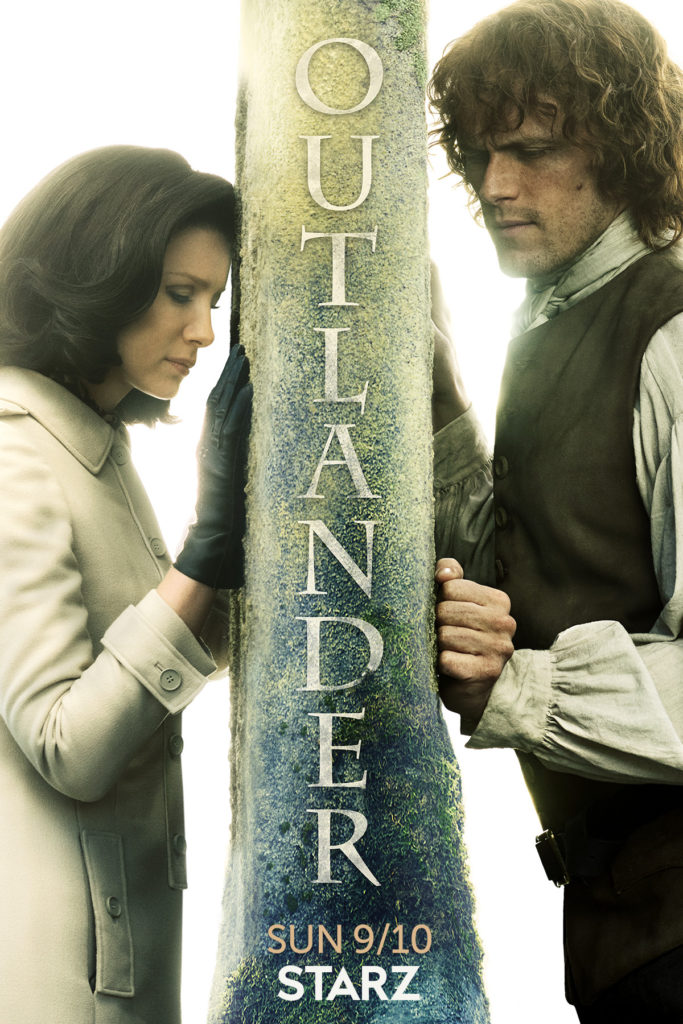 The first television shows that have received the first-ever ReFrame Stamp for Television were announced yesterday.  Outlander season three was among the television shows and seasons that were honored with such a stamp.

The stamp is a collaboration between ReFrame and IMDbPro, and is for seasons of shows that hire people who identify as women in at least four out of eight areas of production.  Those areas are writers, directors, showrunners, producers, leads, season regulars, department heads, and crew.  If women are the heads of these production areas, more points are awarded towards receiving the stamp.

Out of the 364 scripted television show seasons in 2017-2018, only 52 received this stamp and Outlander season three is one of them.