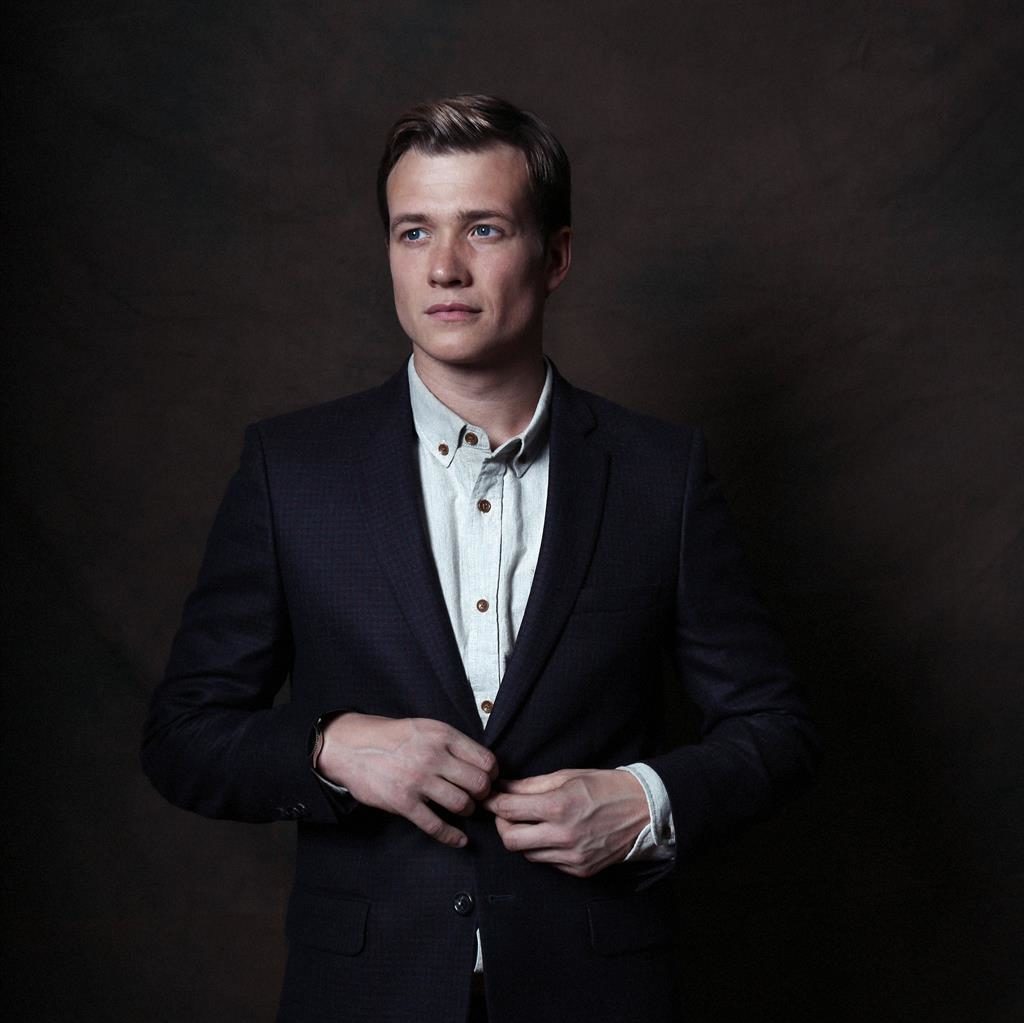 In the season four premiere, Outlander fans got their first taste at the new villain in the final minutes of the episode, Stephen Bonnet played by Ed Speleers.  Like most people watching Outlander, Ed Speleers can be recognized from his role as footman Jimmy Kent in Downton Abbey.  Ed spoke with Metro about his new role, and he is a bit worried about being typecast as a psychopath when season four is over.  Excerpts are below from this interview, but head over to Metro to read the entire article.

‘There were some full-on scenes that were very hard to do,’ he admits. ‘You try to find empathy with every character you play — at least I do — but with Stephen Bonnet those scenes were a test. You had to remember that everything he did, however horrific, harked back to the horrors he’d been through himself.’

‘Bonnet could easily have gone down a different, noble path but life became difficult for him,’ he says. ‘You’ve got to travel into the history of modern Ireland to find the man Bonnet became. I really didn’t know too much about that before this role but when you grasp the full extent of the horrors that befell Ireland, you see the shades of grey in his character.

‘Is he pure evil? Is there any such thing as pure evil? As a father now, when I hear about some of the horrendous things that happen, the abuse, I find it hard to see that kind of thing as anything other than pure evil. But with Stephen Bonnet, it’s all about his instinct for survival and I think you can relate to that. Even though he does some terrible things.’

Source: Article and photo from Metro