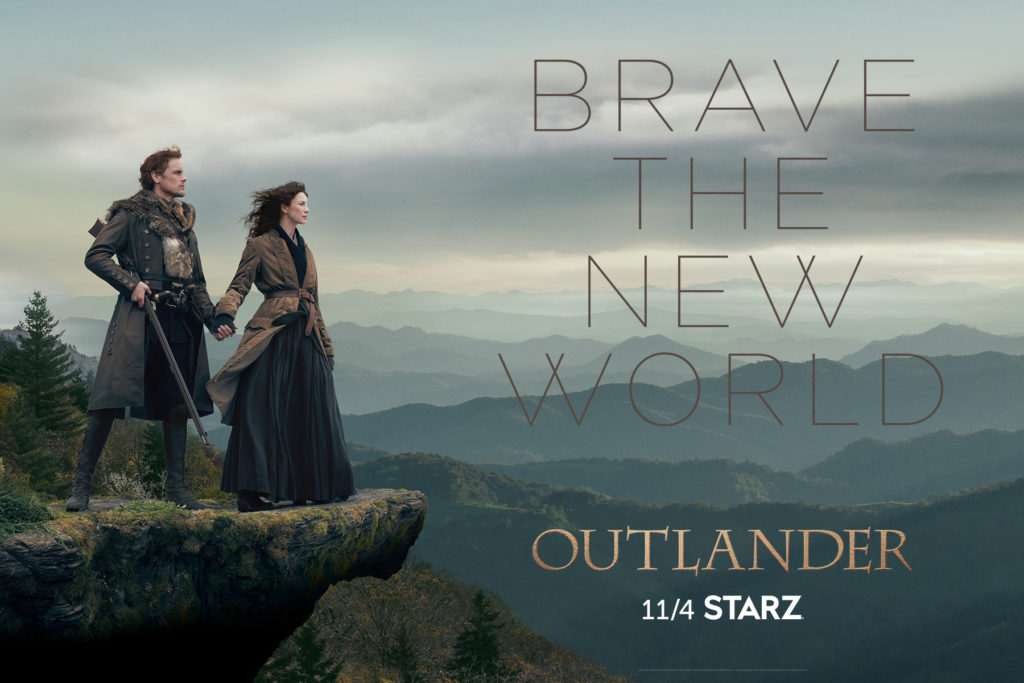 Thanks to the recent positive response to AM to DM host Saeed Jones tweeting his reactions to watching Outlander for the first time, the cast is now going to appear on his show.  The specific cast members were not identified, but whoever is going to be on, it will be on October 31, 2018.  The show is a live Twitter video on the AM to DM Twitter account, and it goes live every weekday at 10 AM ET.

Below is the initial tweet that started the responses from Outlander fans.  Just click on the tweet and read the thread of tweets from Saeed Jones.

Well, now I’m watching #Outlander for the first time. Being sick is great for catching up on TV shows.

Source: AM to DM PR