**Spoiler Alert: If you have not read Drums of Autumn or those books that come after it, there are spoilers in this interview.** 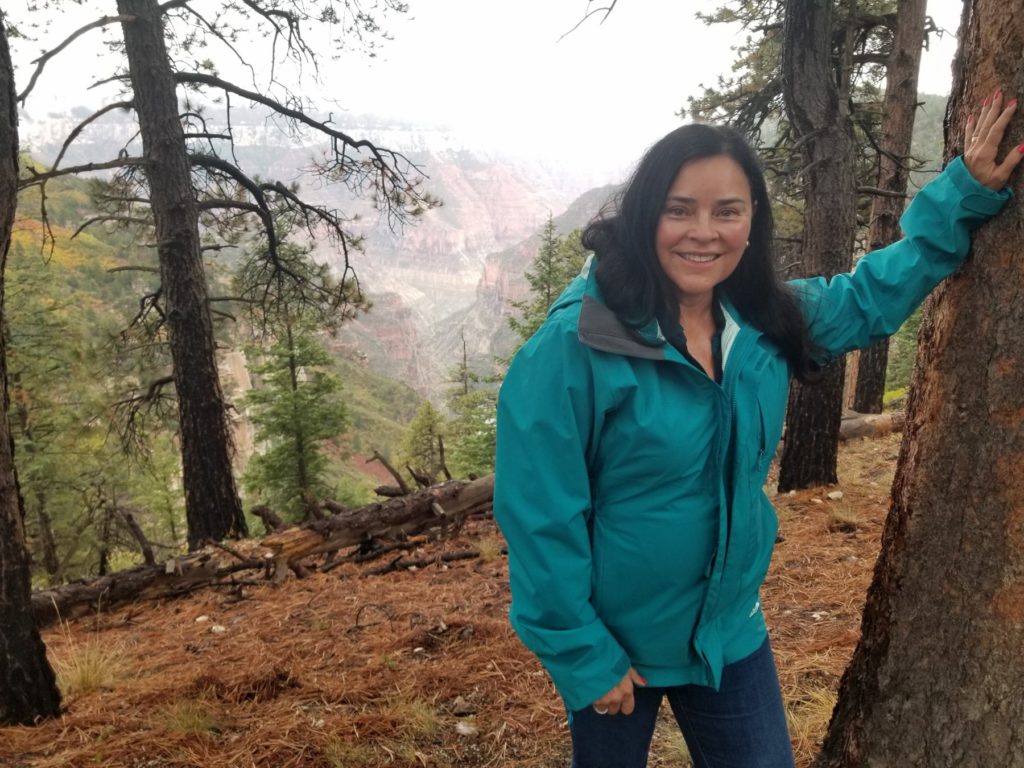 Parade recently posted an interview with author Diana Gabaldon.  If you are a fan of Diana’s, you know it is hard to find interviews that have new information from Diana because everyone seems to ask the same questions, and thus, get the same answers.  Paulette Cohn asked the right questions and Diana gave some great, detailed answers.  The interview varies from the show to her books, plus how she writes.  Head over to Parade to read the entire interview (and you should read it all), but some excerpts are below.  Oh, and Book Ten is the last book in the Outlander series for Jamie and Claire, but please keep in mind that Book Nine has not even been published yet.

You’ve talked previously about writing in pieces and then having to fit them together. Do you have to write bridges to make them fit together?

And is that harder to do?

Yes, that’s more tedious than actually writing the scenes. Some scenes are just like chiseling rocks out of a hill and them pushing them uphill with your nose. People say, “Oh, it must just flow out of you,” and I just want to slap them. They’re saying, “But it reads that way.” I’m saying, “Yeah, that’s because there’s a heck of a lot of work put into making it read that way.” But how would they know? They don’t write books.

It’s delicate work to engineer a scene to do several different things at once, and yet to be focused the right way. If you want to leave clues to something mysterious that’s going on, you combine the revelation of the clue with something really exciting going on in that scene. And people will absorb the clue without recognizing it. Then later, when you call attention to it, they’re like, “Ah.”

There’s a lot of, what you might call, engineering involved in large books like these, because part of it is that you’re trying to create an immersive story that will pull people in. To do that in a historical context involves describing a lot of the details of daily life in whatever the period is, which requires research.

But the thing is that these are very long, complex books. The other thing is it is a big series of big books. A lot of people, especially now with the show making the titles more familiar, people, for instance, will be in an airport and they’ll see one of my books. They’ll recognize the name and they’ll think, I should read one of those because I hear everybody talk about the show. But it’s the eighth or ninth book at the airport. You have to write that book so that people who are just picking it up will be able to enjoy it without having read the preceding seven or eight enormous books.

And at the same time, you don’t want to be recapping the entirety of the previous books because you’ll bore the people who have been with you. So, to do that, it takes, as I call it, a Jacquard technique, that’s the weaving where you pick up a few threads and it makes a raised pattern on the surface of the fabric. But, it’s all the same color, so you only see the Jacquard when you’re looking at it sideways. It has a nice, flowing effect.

So that’s what I do. I pick up these little threads from the previous parts of the story and weave them in with the main waft of the present story. That usually will suffice to give people enough orientation to enjoy that book. But it takes a lot of engineering to do that. That’s one reason why it takes me longer to write a book now than it used to.

The other thing is that I’m dealing with this vast precursor of material, any part of which could show up again and I don’t know because I don’t plan the books ahead of time. But, as I’m working, I will be thinking, “I really want to use this particular battle because of the timing and its historical significance, and there’s a Scotsman in it. Do I want to write about?” I’m just picking up little bits and pieces about this battle as we go along. And then suddenly, for instance, King’s Mountain will be a battle that I’m dealing with in book nine [Go Tell the Bees That I’m Gone].

I got to go to North Carolina with my husband for some work he was doing there. We took the morning off and we drove across the border to King’s Mountain, so I could walk the battlefield there. It’s a very small battlefield. It was right on the top of this one mountain. So we went up. It was totally fascinating and the story around it is great. My husband loved it.

But being actually on the scene, I saw things that immediately snapped into place for me. I began, not exactly writing in my head, but visualizing what happened there. I have one picture on my phone, which is just a quick shot of a rocky outcrop because when we passed it, I said to my husband, “Jamie hid behind that in order to shoot across the clearing up here.” He said, “I could see that.” Having seen that rock, I know exactly what he felt like, being behind it and what he was thinking.

Then that becomes refined as I go on and develop other things. Right now, I’m working on stuff that contributes to what his state of mind was when he went to that battle. Because this is a battle where he knows the outcome just as he did at Culloden. It’s a smaller and more personal battle, you might say, and it’s part of the revolution. But to go into a battle knowing how it’s going to turn out is different than going into one where you don’t.

You once said that you know the end of the story.

It’s not even that. It’s not even making one with the flow because I don’t write in a straight line either. I go where the story is moving.

So, have there been any tweaks in your mind about how maybe it’ll end because of roads you’ve taken?

Oh no, the ending is not dependent on other things. It’ll stand by itself. I have no idea how we’re going to get to that ending. I just know that’s where it ends.

There’s a big change in season four of the TV series because we’re going to meet Murtagh again, who died at Culloden in the books. So did they consult you? Once you said it was OK for them to keep him alive, did you give them any input when they were talking about the stories that he would appear in?

When I went to visit the writer’s room, we had a conversation walking through what they had for season four and so forth. I said, “It occurs to me that assuming, of course, for the sake of argument that you are keeping Murtagh alive, it would be interesting if this happened or you could use him in this particular plot line.” And, in fact, they took both those suggestions. But by and large, I leave things like that up to them because they have to build the story.

But they did ask you what you thought when it was completed?

Yeah. I am a consultant, which means they show me everything, the script outlines, the scripts and the revisions to the scripts. They show me the daily footage that they shoot and they show me the episodes as they’re edited and come together. They also go through several versions before the final one, so I see it with music, without music and different things put in and taken out. I can comment on anything in the course of this, and I tell them everything that I think.