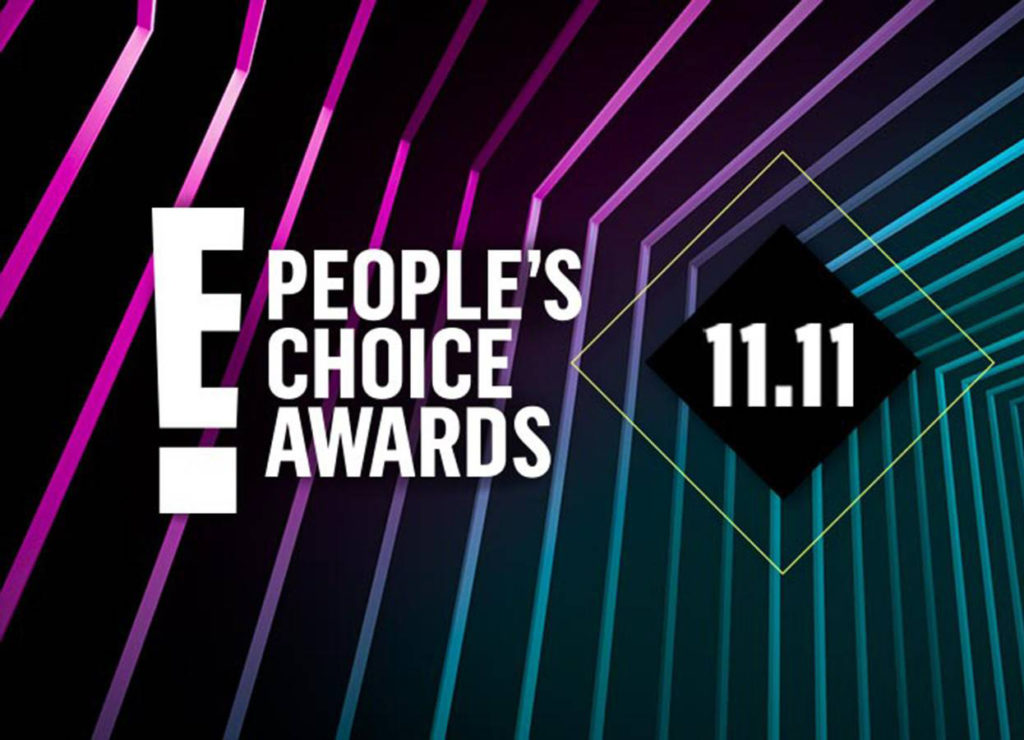 The initial round of nominations for the People’s Choice Awards came out today, and Outlander did not make the cut for any of the categories.  However, the write-in option is still available, and fans can write in their own nominations.  Voting in this initial round is available until 11:59 PM ET on September 14, 2018.  The final nominations will be released on September 24, 2018.  Below are links to suggested categories to write in Outlander.

As an aside, it seems that E! has purchased the rights (or whatever you would like to call it) to air the People’s Choice Awards and E! is now being used in conjunction with the name of the awards.  It will be aired on the E! network on November 11, 2018 at 9 PM ET.

The Show of 2018 – suggested write-in: Outlander

The Pop Podcast of 2018 – suggested write-in: The Outlander Podcast