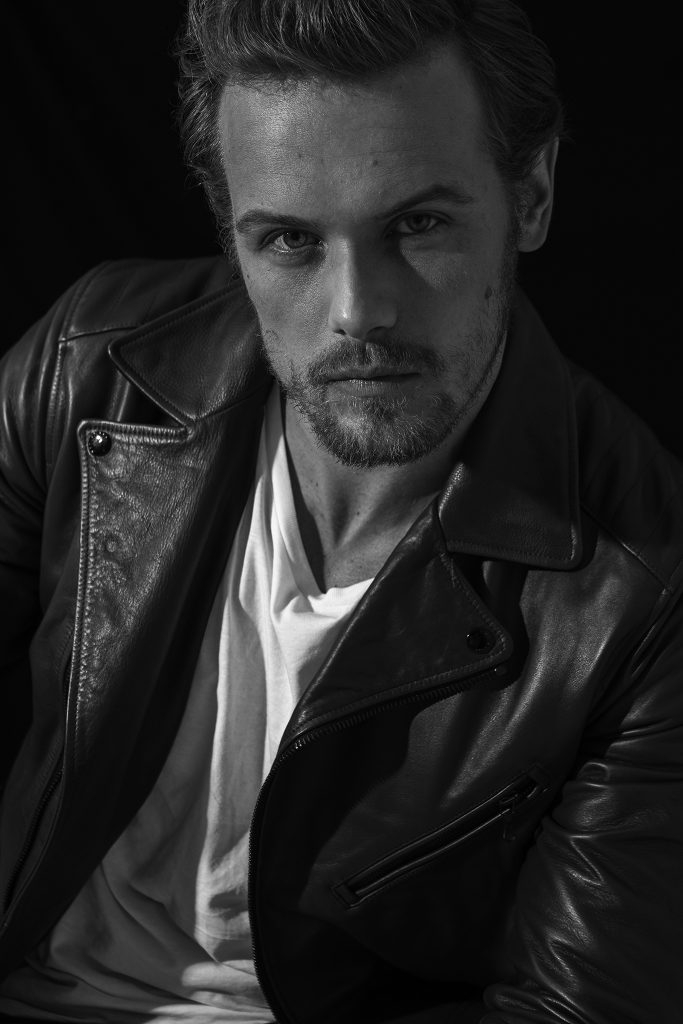 In the rush of interviews for promoting The Spy Who Dumped Me, Sam Heughan has also been discussing the upcoming season of Outlander.  In an interview with WWD, he shares some details about Outlander and a new project that has not been announced yet which starts in October 2018.  The interview also mentions that season five of Outlander will take ten months to film the twelve episodes.  The excerpts are below, but head over to WWD to read the entire interview.

With his schedule pretty much mapped out through 2020, after filming the Vin Diesel movie “Bloodshot,” he has another project in October followed by picking back up with 10 months of filming for season five of “Outlander” early next year. He credits exercise, and quiet time at  home, as grounding forces.

Heughan just wrapped season four of the Starz show, which has helped generate his dedicated fan base. He describes filming the upcoming season as having been tough and crazy, but adds that he thinks they “ended on probably the strongest finale of any season.”

In the new season, the cast is headed to America circa the 1700s. “It’s very much the pioneers and settlers, so it’s a lot of time spent in woods, and building and in the mud,” Heughan says. While that part of the season is set in North Carolina, Heughan got to stay local for the shoot. “We had to find specific locations in Scotland that look like North Carolina. It’s remarkable — it really does, we have these great forests in Scotland, and these incredible trees that are so old, and mountain ridges. I went to North Carolina to see where we were supposed to be set, and it does look remarkably similar.” 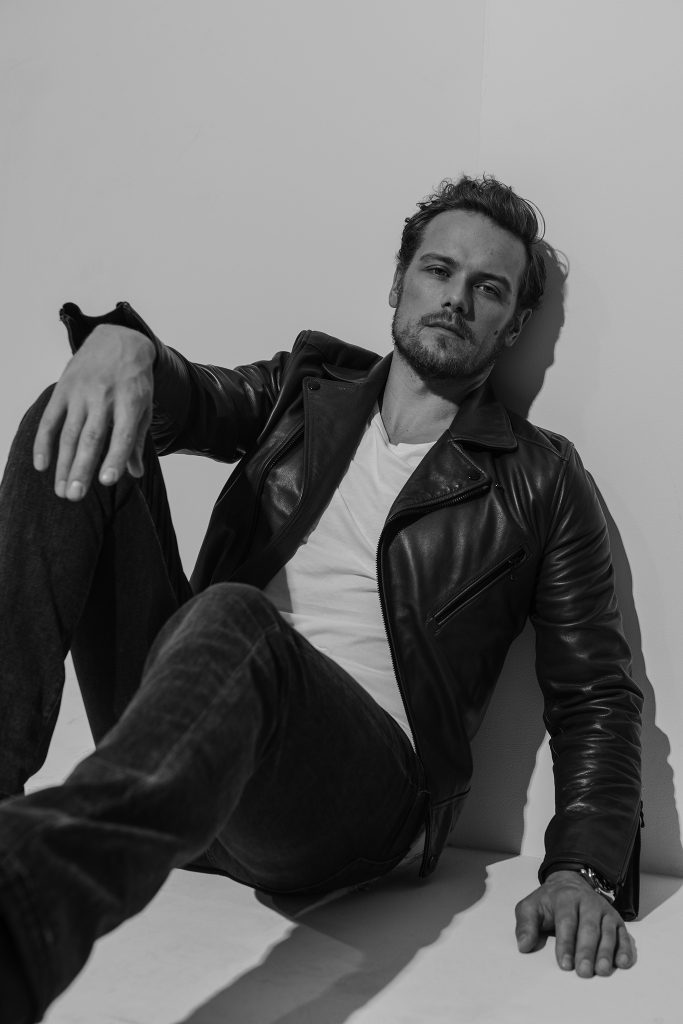 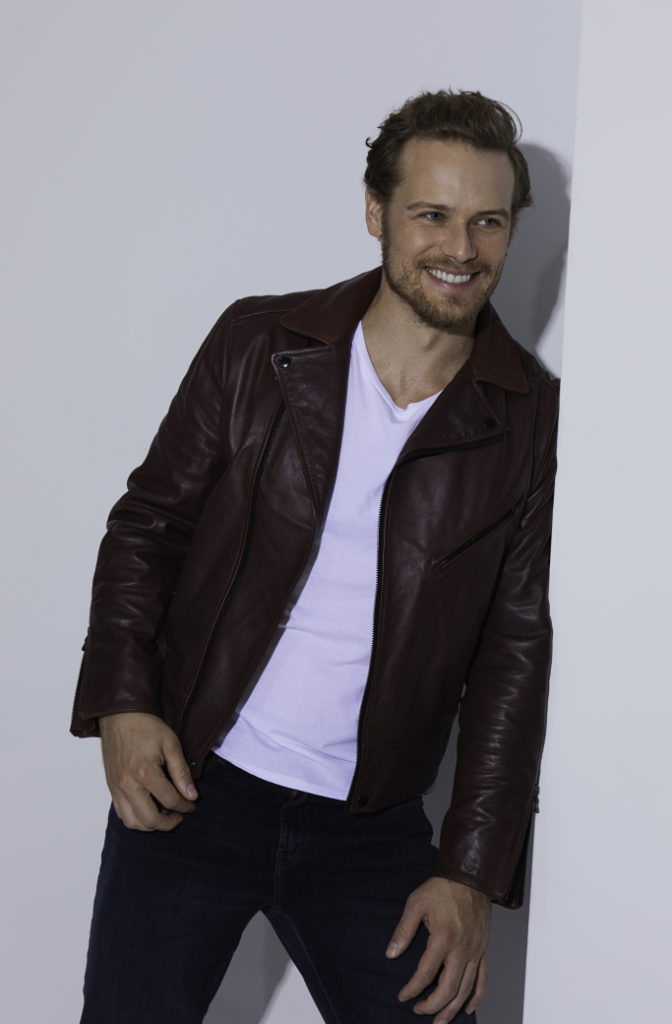