Congratulations to the brilliant costume department of Outlander.  Terry Dresbach, Nadine Powell, and Anna Lau all received the nomination this morning for their hard work behind the scenes of Outlander.  They are nominated in the “Outstanding Period Costumes” category for their work on Episode 305, “Freedom & Whisky.”

They are nominated with the costume departments of The Alienist, The Crown, Genius: Picasso, and The Marvelous Mrs. Maisel.

While some fans may lament the absence of other nominations, but any nomination for the series is a great thing and should be celebrated.

A huge congratulations again to the Outlander costume department!

Below are photos from that episode. 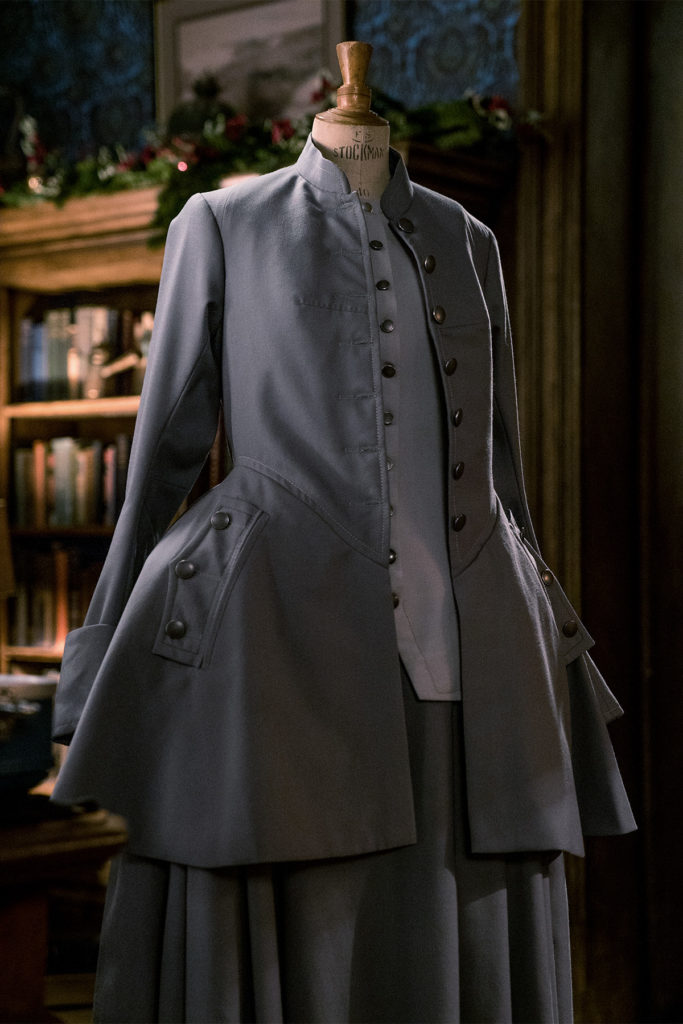 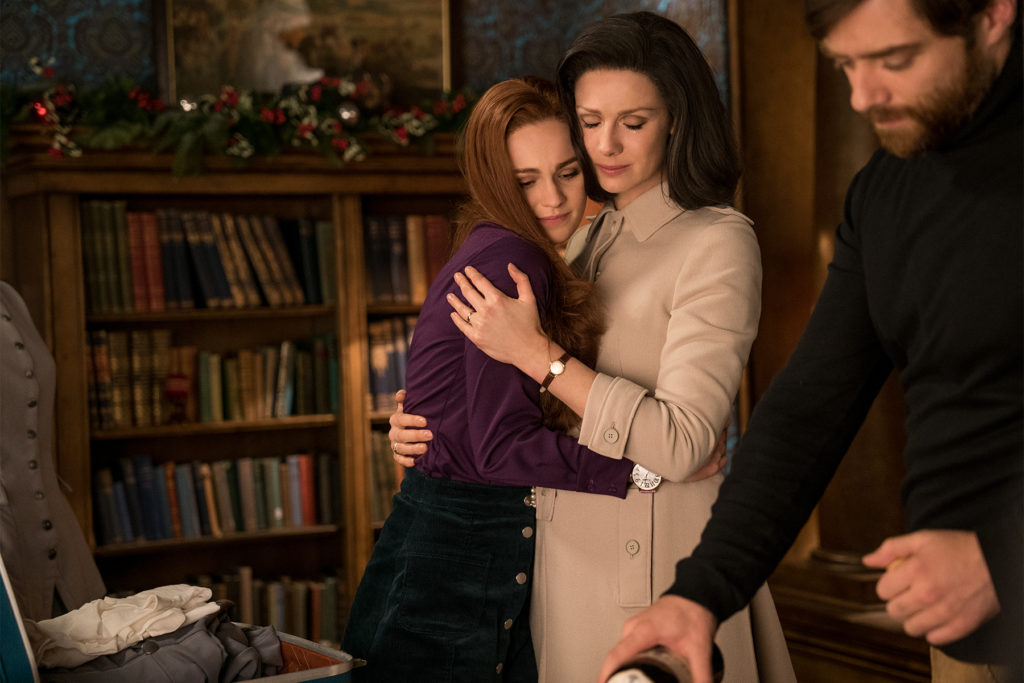 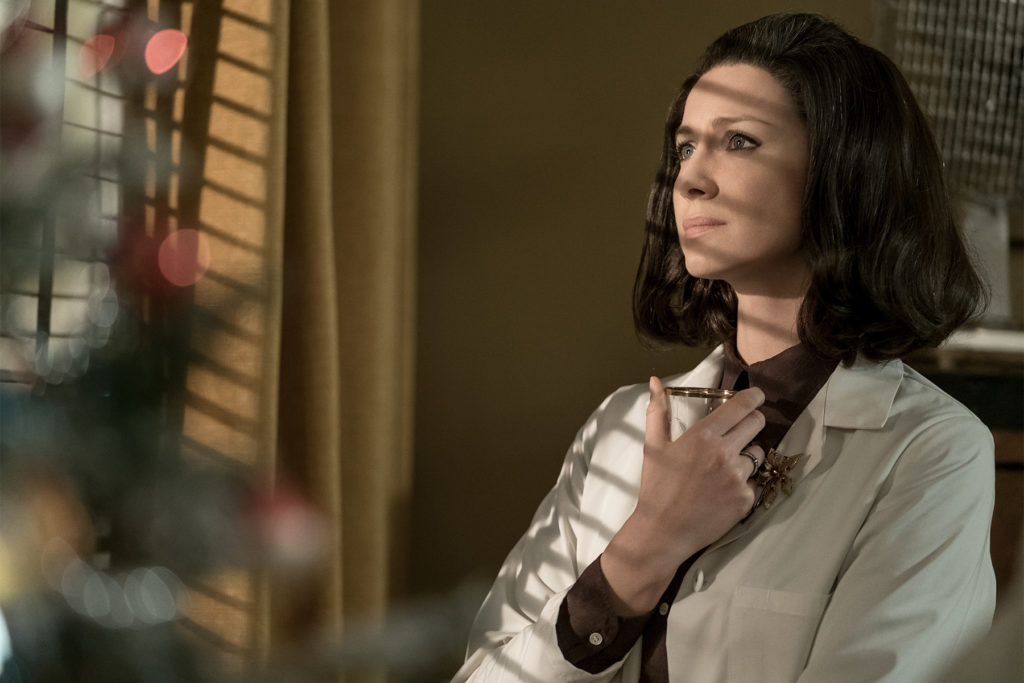 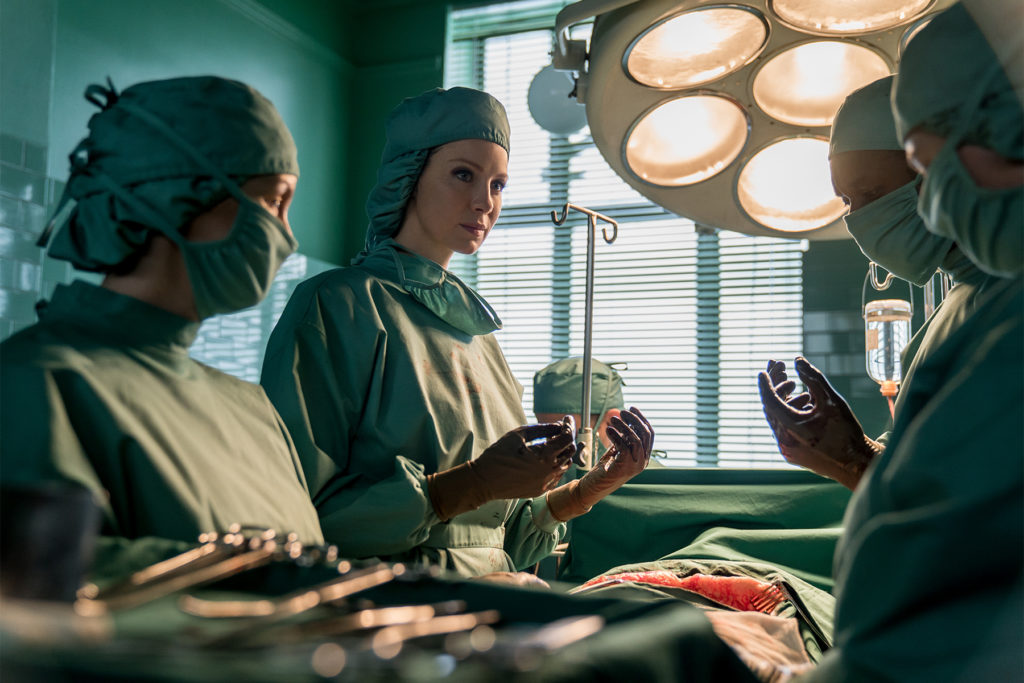 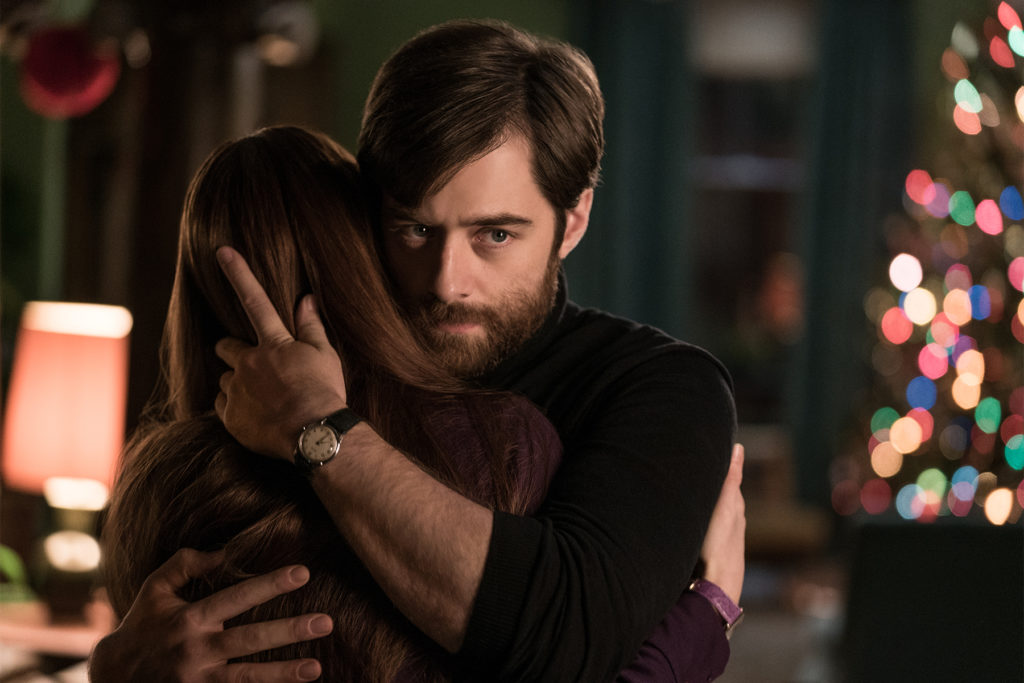 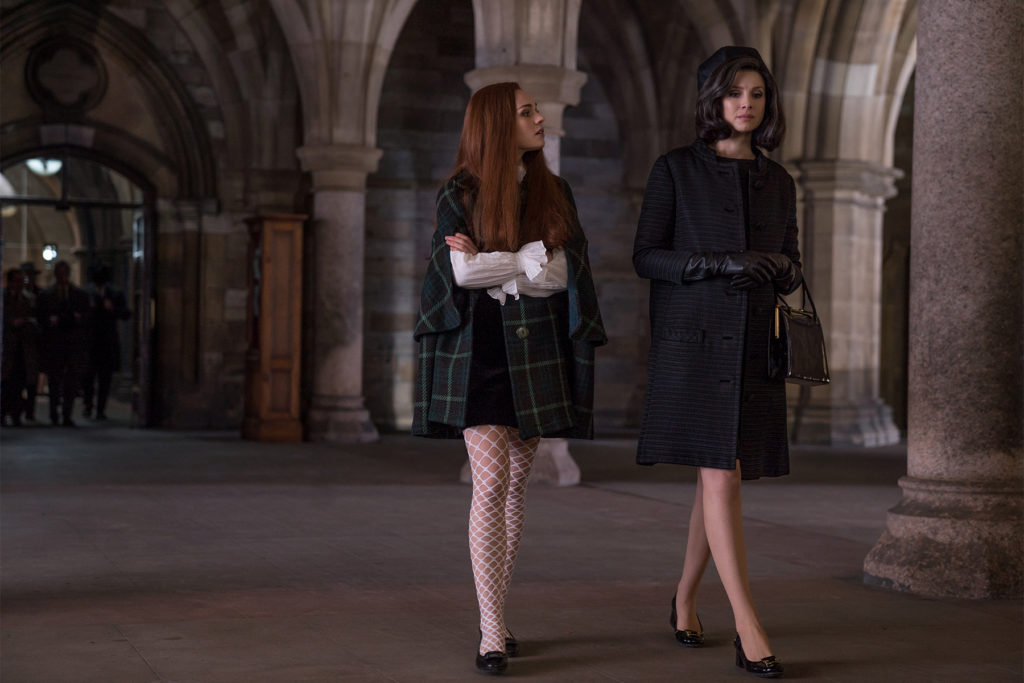 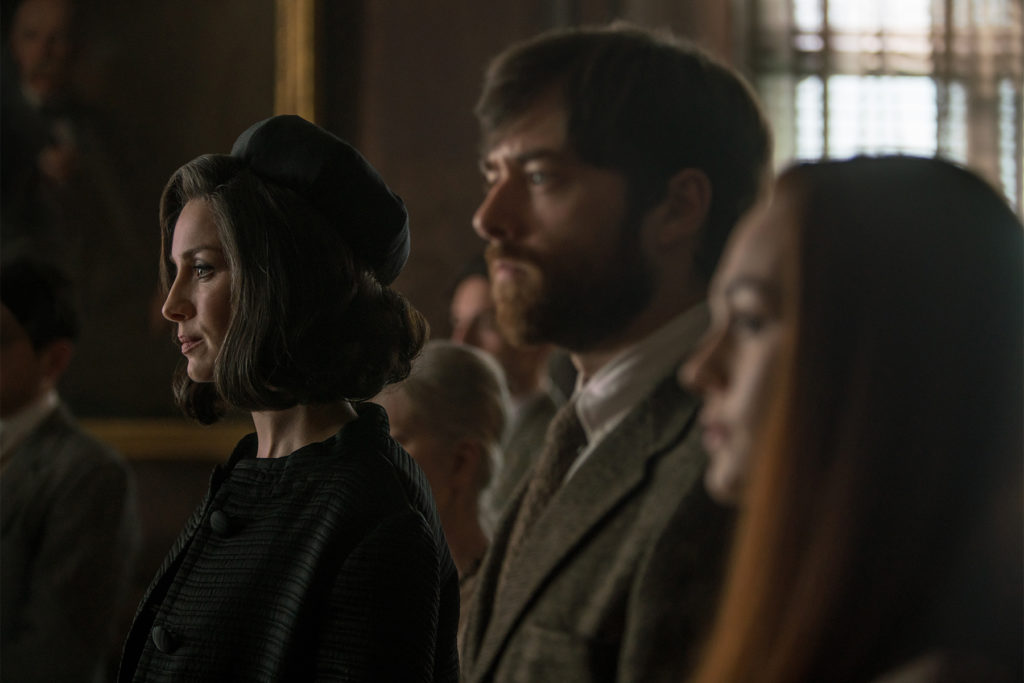 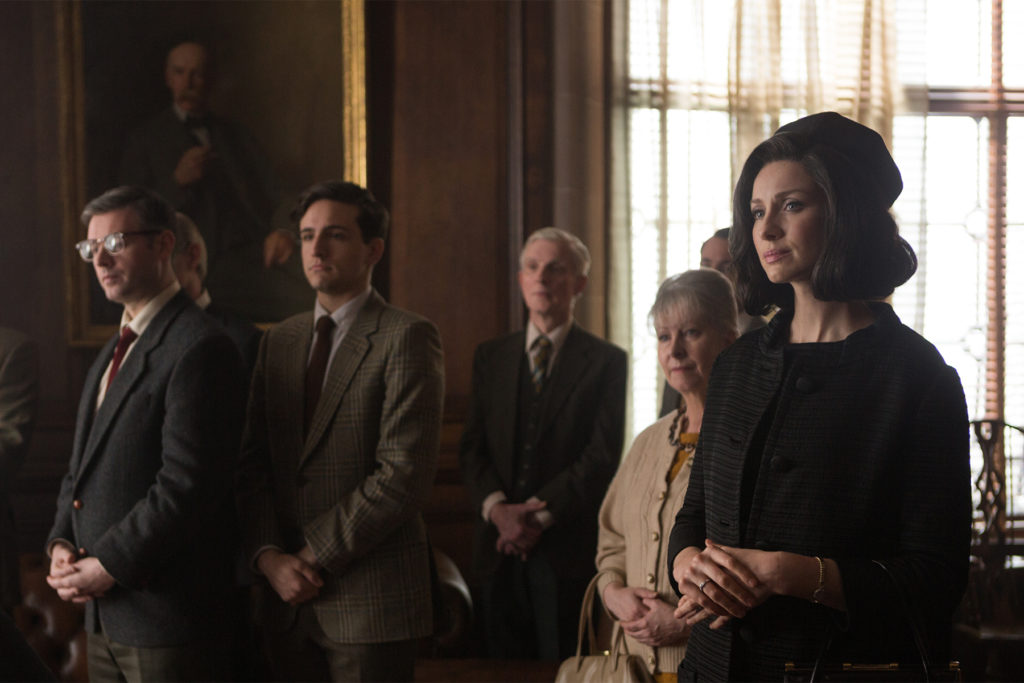