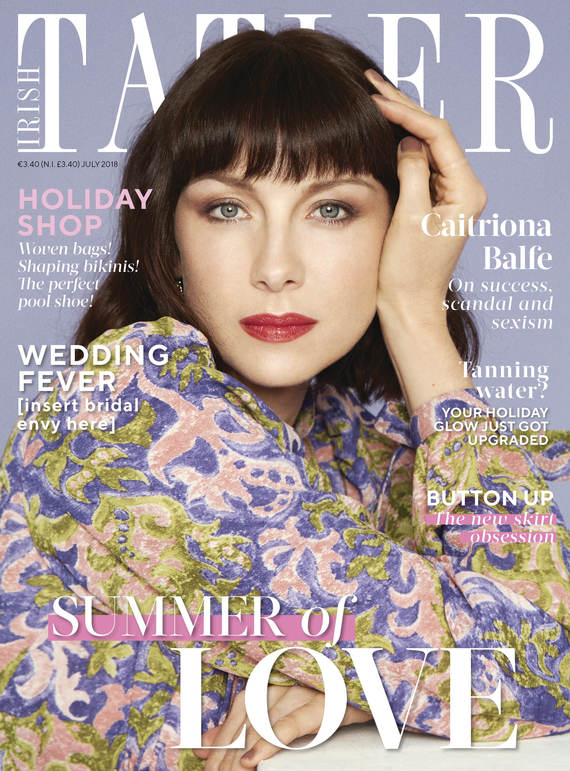 Caitriona Balfe can be seen on the cover of the July 2018 issue of Irish Tatler.  Along with the cover and a photo shoot inside the magazine, there is an interview with her that touches on a few subjects and of course one of them is Outlander.  Caitriona goes back to the time she was first cast as Claire in Outlander and the camaraderie with Sam Heughan from the start.  Below are relevant excerpts from the interview, so head over to Irish Tatler to read the entire feature interview.

“It’s been such a wild ride!” She tells me as we sit down to interview. She’s back filming in Scotland for her fourth season and we already know that seasons five and six are a go, so Claire is going to be part of Caitriona’s life for some time to come. “I was cast late into the proceedings. I got cast on the 11th of September and I was in Scotland [for fittings and filming] on the 15th of September 2013. I guess I knew about two days before they announced it!” she says of the whirlwind entry into Outlander.

It didn’t take long, however, for Caitriona to realise the scope her new role was going to have. “After we filmed about four episodes Sam and I were taken to LA and we did a fan event. Nobody had seen anything and there was over two thousand people at this fan event…having not seen one minute of footage. We came out on stage and everyone was just screaming!”

“Both of us had to go to London right before we had to start filming, I was getting my second perm of the week and he was getting his hair dyed, probably for the 15th time that month and we met down in Kensington and went on a big long walk in the park. I was there with my poodle perm and he was there with some kind of terrible ginger-red version of his hair and we were like, ‘You know what, who knows what this is going to be but we’re going to be in this together and we gotta have each other’s backs.’ And from that time on we always have.”

A sweet moment that has led to a lasting friendship and has probably been key to Outlander’s success. “The shows that have been successful – I think you always see that they stick together. The minute you let ego or your pride or all of that kind of stuff get in the way, I think that it can really sour things,” she says with honesty. 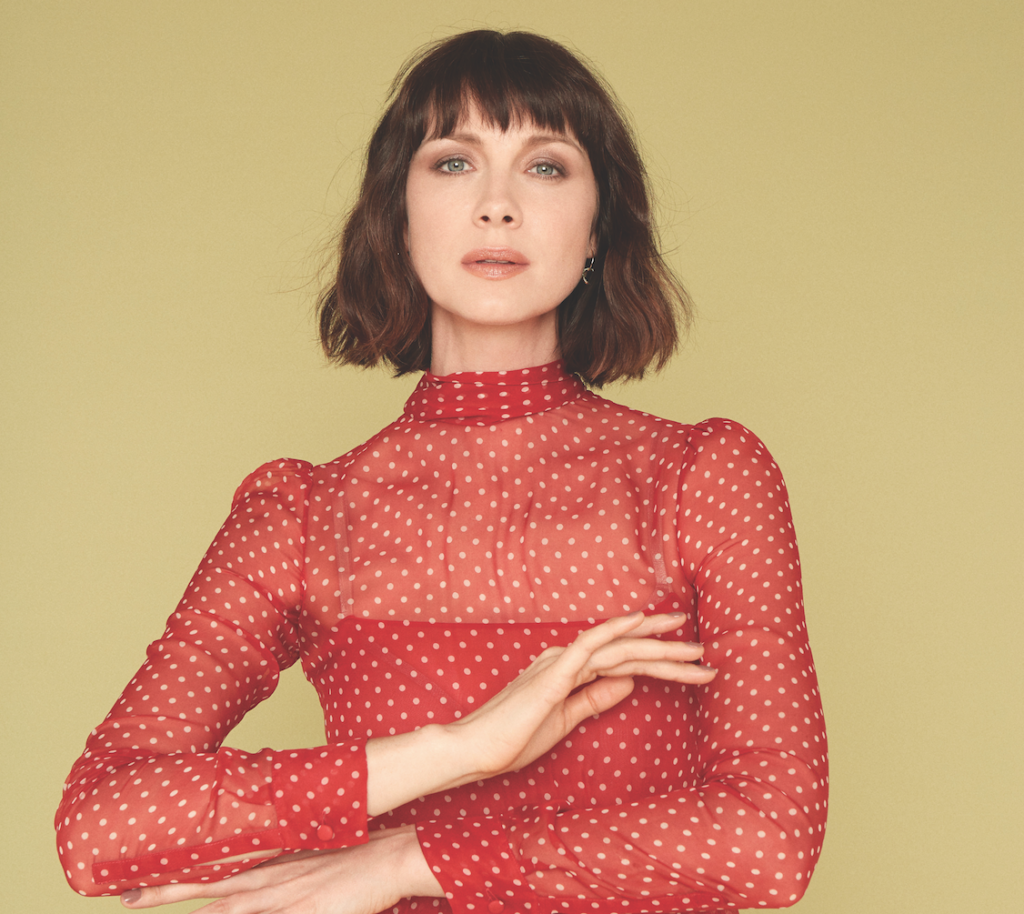 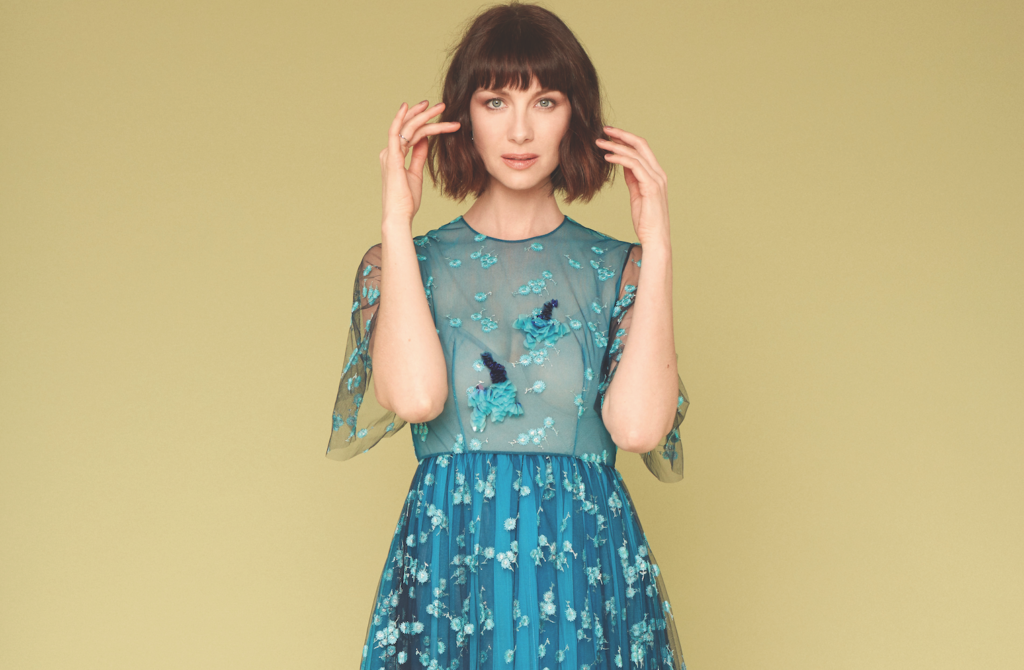 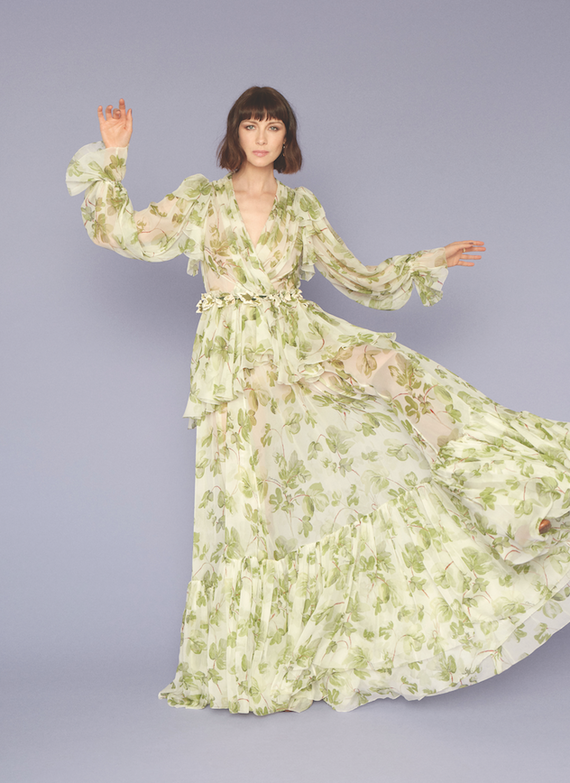