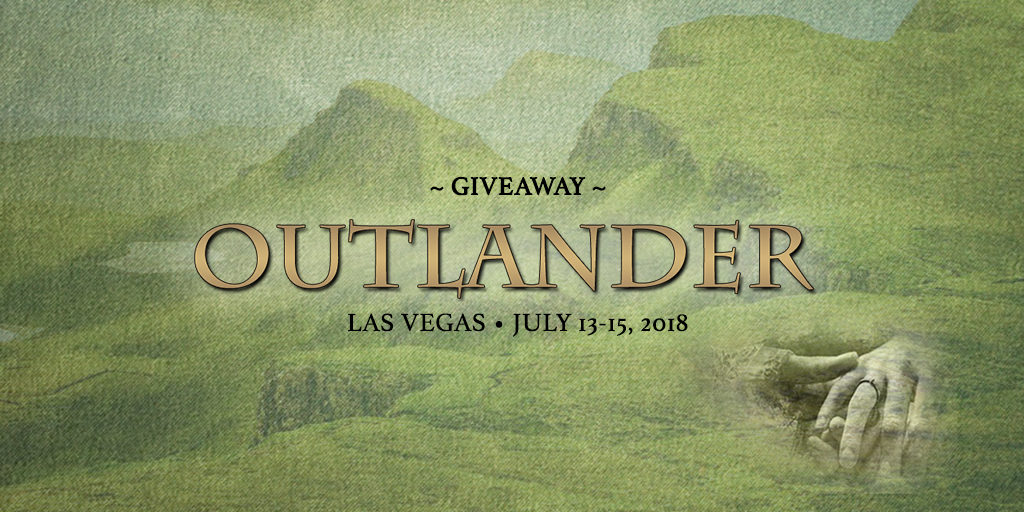 *Update* As of Friday, May 18, 2018, Sam Heughan has canceled his appearance at the LV Outlander Convention.

This giveaway is limited to those fans who live in the US and are at least 18 years old.  No transportation or hotel accommodation is included in this giveaway.  It is strictly two copper weekend passes for the convention.  The giveaway begins today and ends June 15, 2018, at 11:59 PM.

To learn more about the Outlander conventions by Creation Entertainment, click here.  Passes are still available for the Las Vegas convention and the New Jersey convention in August.